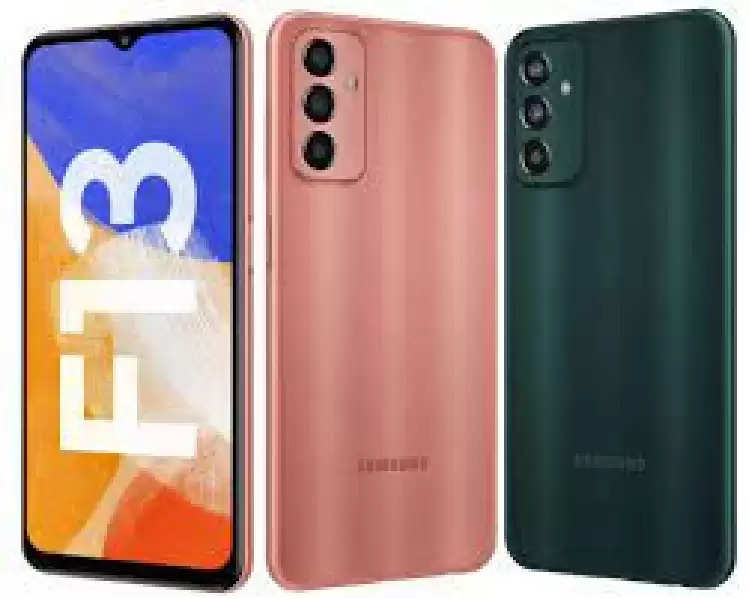 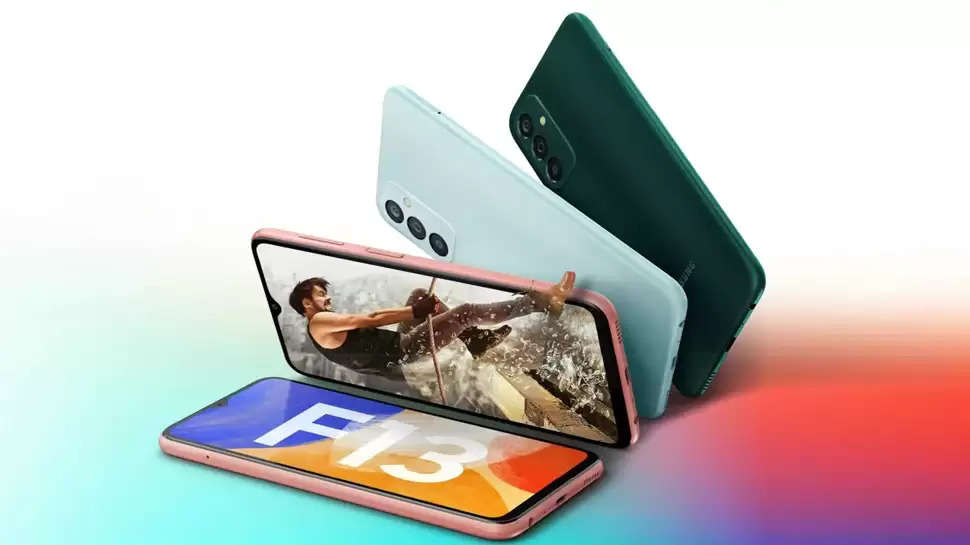 Samsung is going to launch another mid-range Galaxy F series smartphone in the Indian market today, named Galaxy F13. The company has told the major features of Galaxy F13. The phone will be launched on Flipkart at noon today. The phone will get a strong battery and a great camera. The company has not yet disclosed the price of the phone. But it can be expected that its price will be around 12 to 15 thousand. Let's know everything about Samsung Galaxy F13 ...

Samsung has highlighted several features of the Galaxy F13 smartphone that are expected to catch the eye of the consumers in the market. The phone is expected to feature a sizable display with support for high resolution and the company is touting the device to offer auto data switching so that you never run out of internet connectivity, no matter where you are. The Samsung Galaxy F13 has a Full HD+ display and several reports have indicated that it could have a 6.6-inch screen. You can also see that the display has a notch that is smaller in size than usual.

Samsung has been promising the Galaxy F13 a long time ago thanks to the 6000mAh built-in battery with the smartphone. The company is offering 15W charging support which will help the device charge quickly and keep you on the go.

Samsung Galaxy F13 will be multitasking

Samsung is offering the Galaxy F13 with up to 8GB of RAM thanks to the RAM Plus technology, which means the smartphone will be quite adept at handling multitasking. The company will use the phone's internal storage to virtually increase the size of the RAM to give you faster performance and open apps in a quicker time. 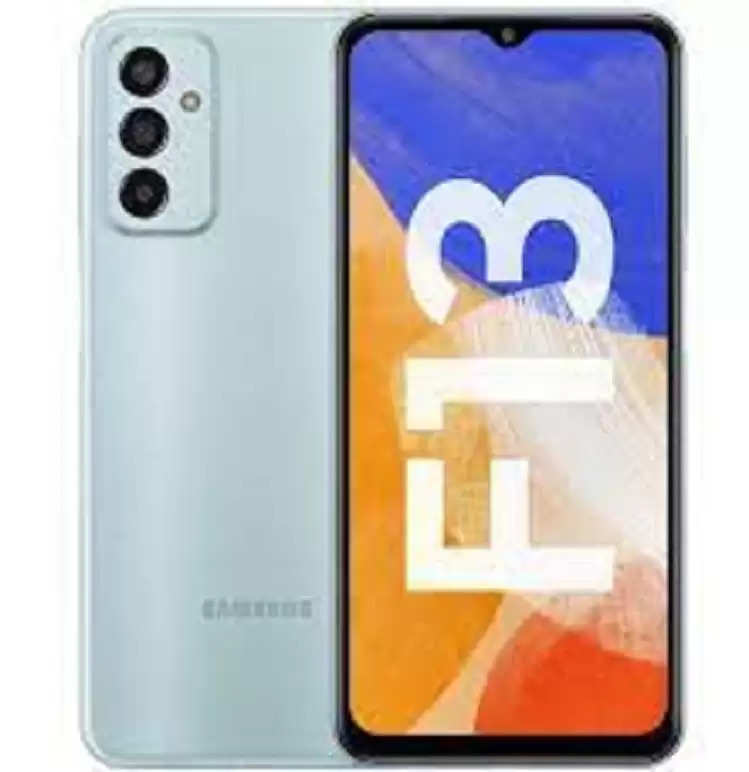 The Samsung Galaxy F13 will be powered by Exynos 850 processor and pairing it with 8GB of RAM can give a big boost to its performance since this chipset is 4G-capable, the company can launch it at a lower price. The phone will get a 50MP primary rear camera and an 8MP front shooter for selfie and video calls.