Redmi's smartphone is coming to make a bang! Users are excited to buy the phone 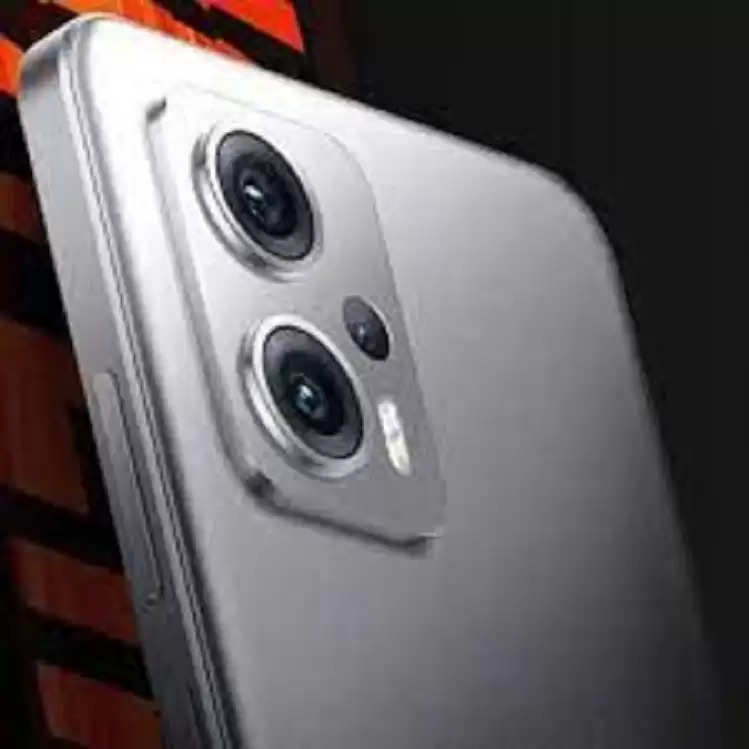 Redmi is soon going to launch a smart camera smartphone in India, which is named Redmi K50i. Tipster Ishan Agarwal has revealed the full spec sheet of the Redmi K50i. Let's know... 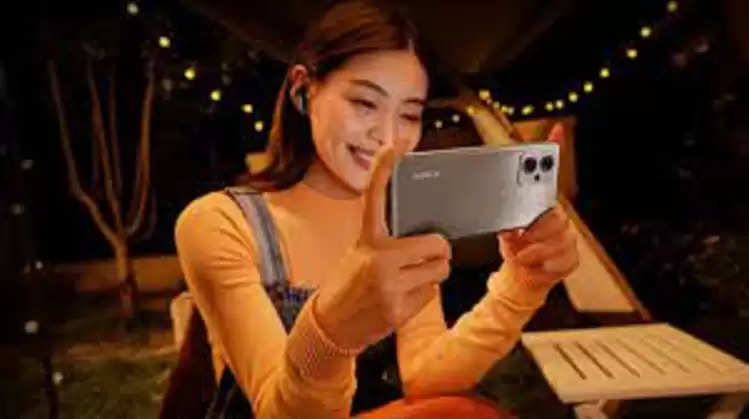 Xiaomi's sub-brand Redmi launched the Redmi Note 11T Pro series smartphones earlier this month. This includes Note 11T Pro and Note 11T Pro + models. Recent leaks say that the Note 11T Pro will be rebranded as Redmi K50i in India and will be launched under the POCO X4 GT branding in the global market. Tipster Ishan Agarwal in association with 91mobiles has revealed the full spec sheet of the Redmi K50i. Let's know...

The tipster informed that the Redmi K50i will come with a 6.6-inch FHD+ IPS LCD with Dolby Vision, 144Hz refresh rate, and 650 nits brightness. The smartphone will likely be powered by MediaTek Dimensity 8100 5G chipset paired with Mali-G610 MC6 GPU. The device is said to come in two memory and storage configurations - 6GB + 128GB and 8GB + 128GB. 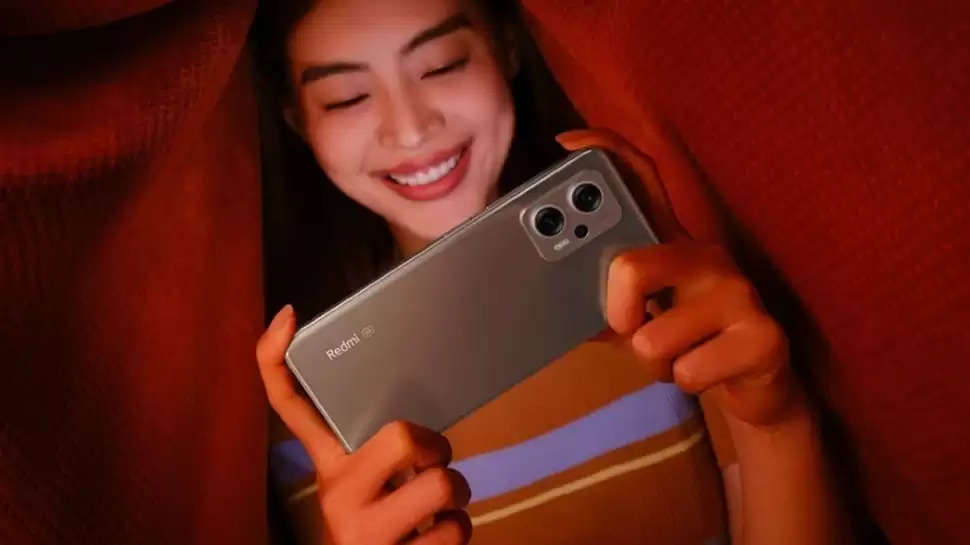 The tipster has informed that the device will pack a 5080mAh battery with 67W fast charging and will likely run Android 12-based MIUI 13 out of the box. Coming to the optics, the K50i sports a triple camera setup at the back consisting of a 64-megapixel primary camera with an 8-megapixel ultrawide and another 2-megapixel sensor. On the front, the device is rumored to have a 16-megapixel selfie snapper.

The device will be equipped with stereo speakers, Dolby Atmos, a flat frame, and a headphone jack. It measures 163.6×74.3×8.8mm and weighs 200 grams. All these specs are the same as the Redmi Note 11T Pro, which means we can expect a VC liquid cooling system and a display Mate A+ certified screen. The price of the device is still a secret, but the global variant will soon be revealed in the form of the POCO X4 GT, which is the global variant of Redmi Note 11T Pro that is set to launch in June 23.