Redmi Pad 5 can be launched at a price less than Xiaomi Pad 5! Click here to know the latest price 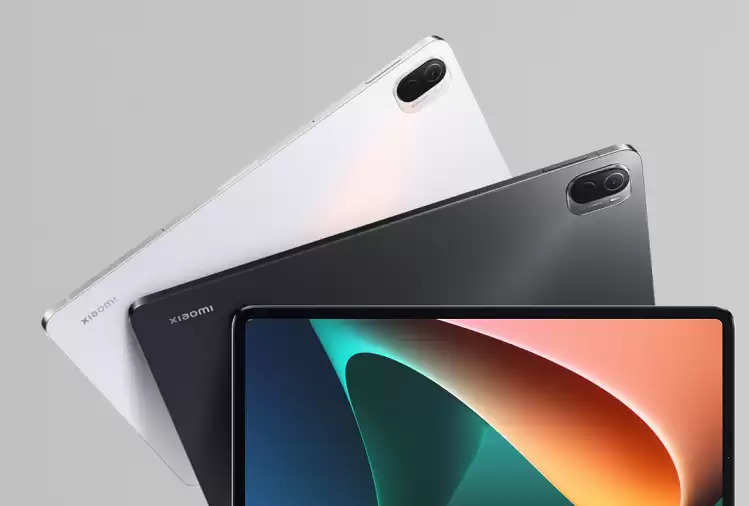 The Redmi Pad 5 is all set to launch in India, but not with the same name - instead, it will be launched as a lower-priced version of the Xiaomi Pad 5. However, there is no confirmation from the smartphone maker.

Rumors have it that Redmi is working towards an affordable tablet that will also include a slew of features, especially for the Indian market. In fact, some key specs of the Redmi Pad 5 have also been revealed, which states that the tablet could be a Qualcomm 5G processor and the display will have a 90Hz refresh rate.

The Redmi Pad 5 will be powered by an octa-core Qualcomm Snapdragon that will offer 5G connectivity. The tablet will also support both SA and NSA modes on 5G networks. Coming to the battery of the pad, it will most likely come with 30W fast-charging capabilities.

It will reportedly feature an ultra-linear quad-speaker setup for an immersive audio experience along with a Sony camera with AI features. The Redmi Pad 5's software could be MIUI PadOS 13. 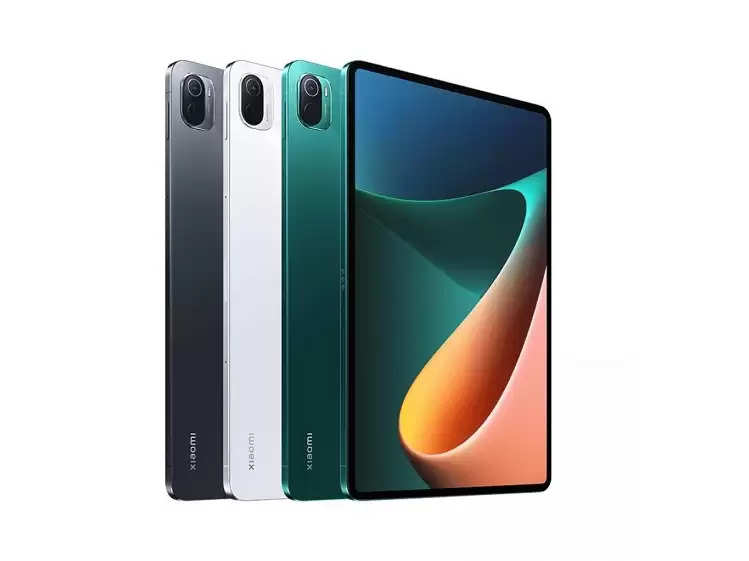 It is powered by Qualcomm Snapdragon 860 processor with Adreno 640 GPU running Android 11 with MIUI 12.5 custom skin out-of-the-box. It is backed by an 8,720mAh battery with 33W fast-charging support.

The price of the Xiaomi Pad 5 in India will be around the prices in China but is expected to be more affordable.