Redmi K50i may launch in India soon, click to know the details! 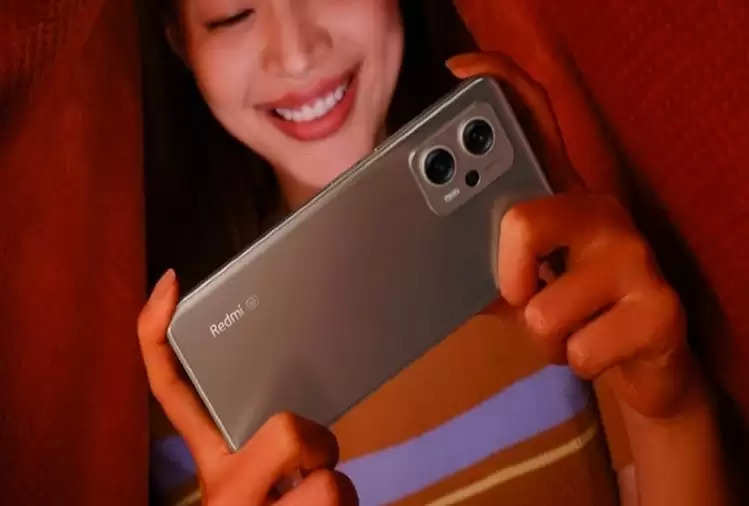 Xiaomi may be gearing up to bring the Redmi K series back to the Indian market. The Chinese smartphone maker is expected to launch the Redmi K50i 5G in India soon. 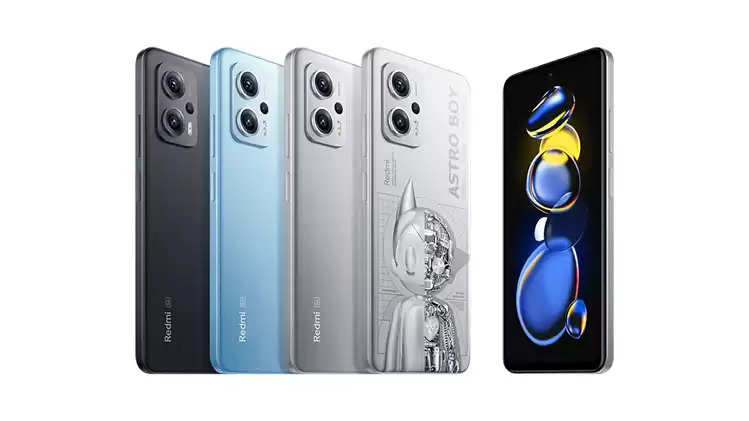 According to industry insider Ishan Agarwal, the Redmi K50i India launch is going to happen soon. He has suggested that the phone may arrive early next month.

If the report is correct, then the Redmi K series will soon make a comeback in India. The last Redmi phones from the K series to debut in India were the Redmi K20 and Redmi K20 Pro. However, both the Redmi K30 and K40 branded smartphones did not launch in India.

Xiaomi has also launched three Redmi K50 series smartphones in China, including Redmi K50, Redmi K50 Pro, and Redmi K50 Gaming Edition. However, the photo shared by Agarwal doesn't look like any of the three phones. The report states that the Redmi K50i will be a rebranded version of the Redmi Note 11T Pro, which was unveiled in China last month. 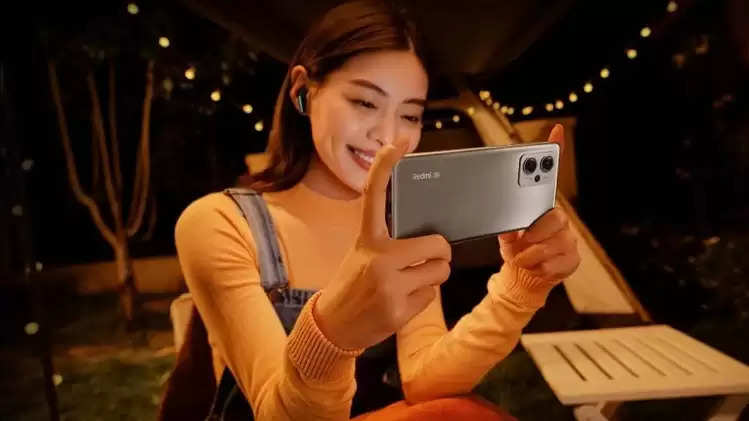 The screen supports Dolby Vision, HDR10, DC Dimming, and DCI-P3 color gamut. It also has a 144Hz refresh rate and a 270Hz touch sampling rate. The 64-megapixel Samsung ISOCELL GW1 primary sensor is available on the phone. The main camera is paired with an 8MP ultrawide lens and a 2MP macro unit. The phone also has a 16 MP selfie camera on the front.