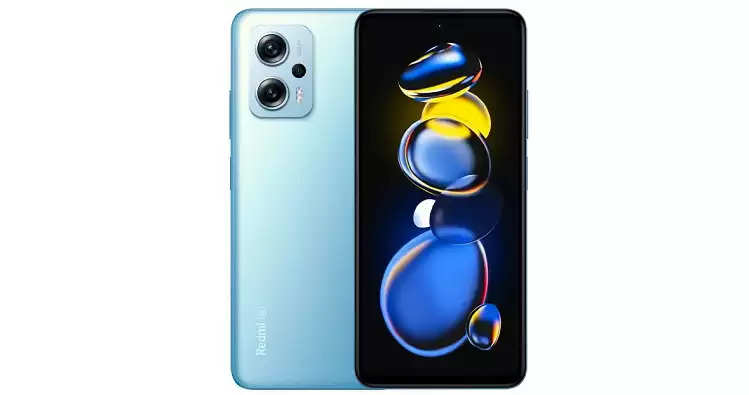 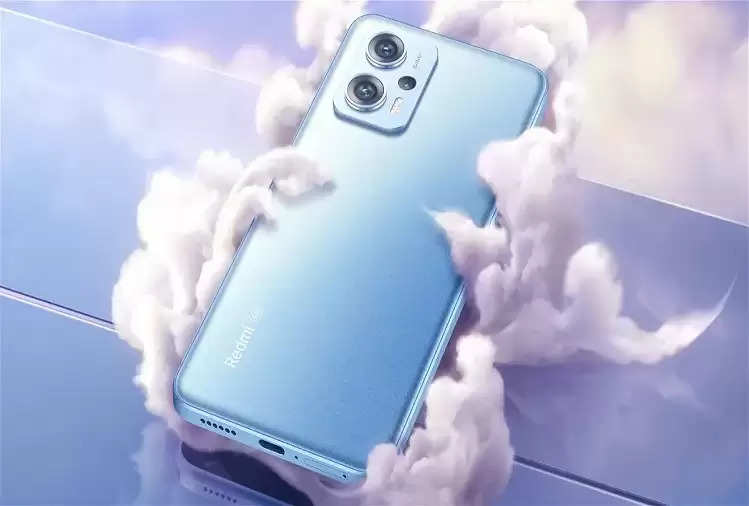 After the launch, the Redmi K50i 5G is likely to go on sale on July 22. The company may offer a limited price discount on the device.

The Redmi K50i 5G will reportedly feature a 6.55-inch IPS LCD FH+ display with 1,080 x 2,460 pixels resolution. The display is said to have a refresh rate of 144Hz and a touch sampling rate of 270Hz. Under the hood, the smartphone will likely be powered by a MediaTek Dimensity 8100 chipset paired with up to 8GB of RAM and 256GB of storage. 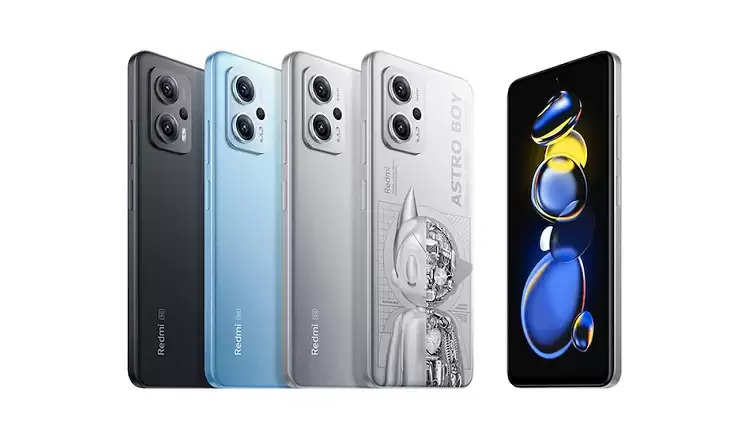 When it comes to cameras, the Redmi K50i 5G packs a triple rear camera setup, which is said to include a 64MP primary sensor, an 8MP ultra-wide sensor, and a 2MP macro sensor. On the front, the device is likely to house a 16MP selfie shooter.

The device will reportedly have an IP53 dust and splash resistance body and a fingerprint sensor integrated into the power button. The smartphone will run on Android 12 out of the box and could pack a 5,080mAh battery that supports 67W fast charging.