Realme Pad Mini, the cheapest tablet to be launched in India soon! Click here to know the features and price 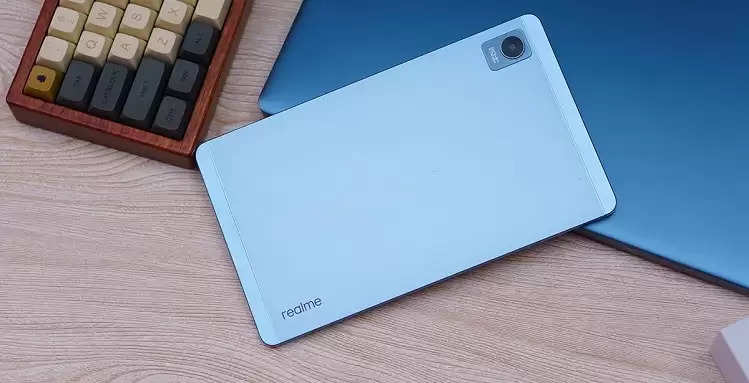 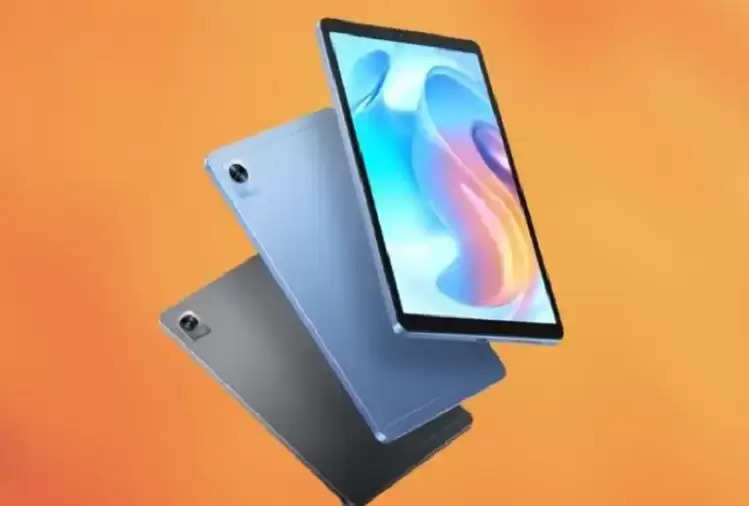 This is a smaller version of the realme pad. It has a smaller display and a smaller battery than the regular Realme Pad and comes with an affordable price tag. It packs a large 6,400mAh battery with dual speakers, an 8.7-inch display, and support for 18W fast charging.

Relame has not given any information about the specification of the device. But as Realme products generally have similar specifications in different markets, so we can expect the Realme Pad Mini to come with the same specifications as the Philippines version.

Reality Pad Mini will have an 8.7-inch LCD display, which will have a resolution of 1340×800 pixels. It has thin bezels on two sides, while the remaining two sides will be thick bezels. It can run on Android 11 with the new Realme UI. 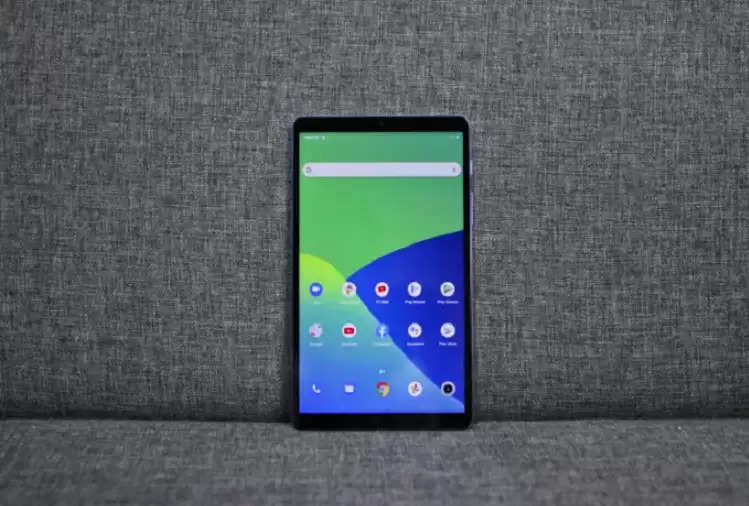 The display has a sunlight mode, which provides maximum brightness when using outdoors.

It is expected to be powered by the octa-core Unisoc T616 SoC with Mali-G57 MP1 GPU. The peak speed of the processor is 2.0GHz. The device packs up to 4GB of RAM and up to 64GB of UFS 2.1 onboard storage that can be expanded up to 1TB via a microSD card.

The device packs an 8-megapixel camera at the back and a 5-megapixel sensor at the front for capturing selfies and video calls. The tablet may come with a 6,400mAh battery that supports 18W quick charging in the device. The tablet also supports reverse charging.

For connectivity, the Pad Mini supports Bluetooth, Wi-Fi, and a 3.5mm headphone jack for audio output. It is also speculated that the company may release an LTE version of the tablet as well. With LTE support, users will be able to make calls and send text messages in addition to accessing the Internet.

The Realme Pad Mini was launched in the Philippines at a price of PHP 9,990 (approximately Rs 14,500). However, its price in India may be lower as the Realme Pad costs Rs 13,999 in the country. This will make it one of the most affordable tablets in India.