Realme GT Neo 3T going to be launched in India on September 16, know its price and features! 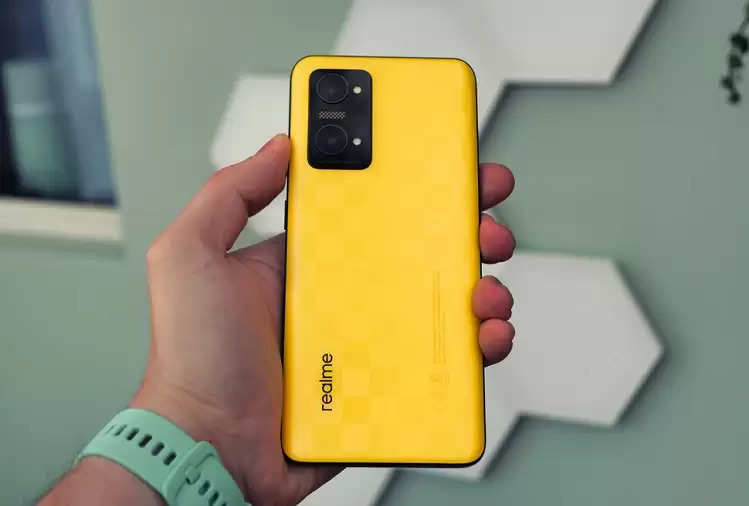 The launch date of Realme GT Neo 3T India has been revealed. The handset was expected to launch in the country for quite some time, but it got delayed due to some unknown reason. Recently, the brand officially teased the phone on its social media platforms and a dedicated microsite was also live on the company's website. Now, Realme has officially revealed the launch date. The Realme GT Neo 3T will debut in the country on 16 September.

Like most realme phones, the GT Neo 3T will also be sold exclusively through Flipkart apart from the realme website. The GT Neo 3T is confirmed to ship with 80W fast charging out of the box. It is believed that this will be a rebrand of the Realme Q5 Pro. 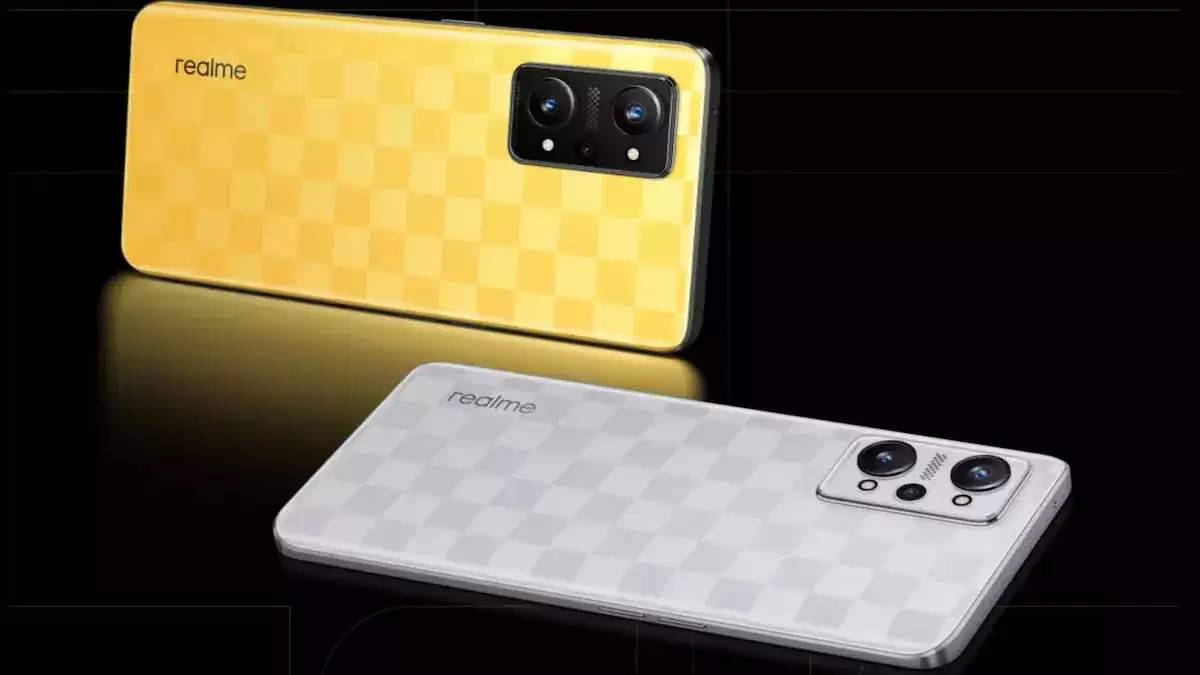 As for the cameras, the Realme GT Neo 3T packs triple cameras at the back, consisting of a 64MP primary camera, an 8MP ultra-wide lens, and a 2MP shooter. There is a 16MP selfie snapper on the front for selfies and video chats. 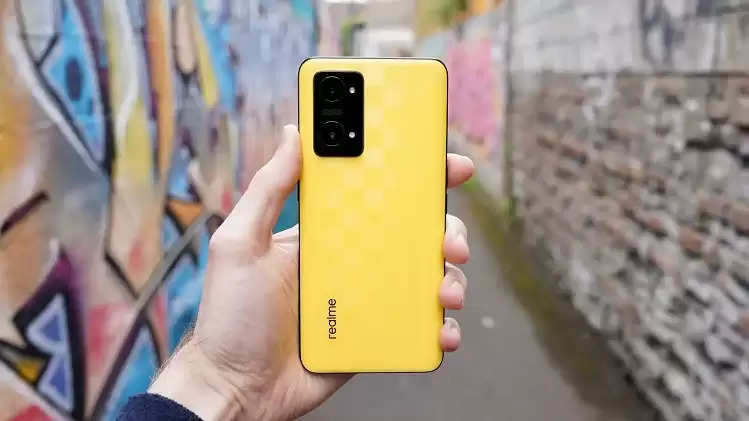