Realme C30 will be launched today, the price will be very less with great features! 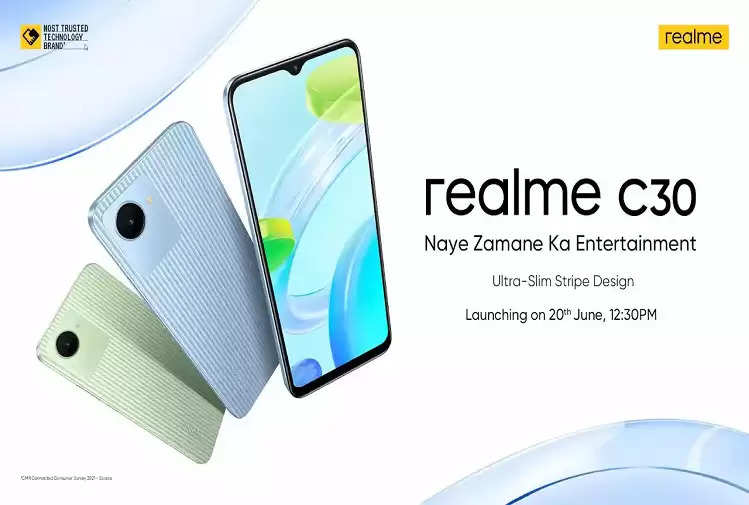 Realme is all set to launch its latest C-series phone - Realme C30 today i.e. June 20 at 12:30 PM. The phone is expected to be launched in the budget segment. Realme tweeted: "Art of texture! Brand new and ultra-slim #realmeC30 comes with a beautifully textured stripe design back panel. #NayeZamaneKaEntertainment is launching on June 20th at 12:30 PM." Although the company C30 the specifications have not been given but we do know a few things. 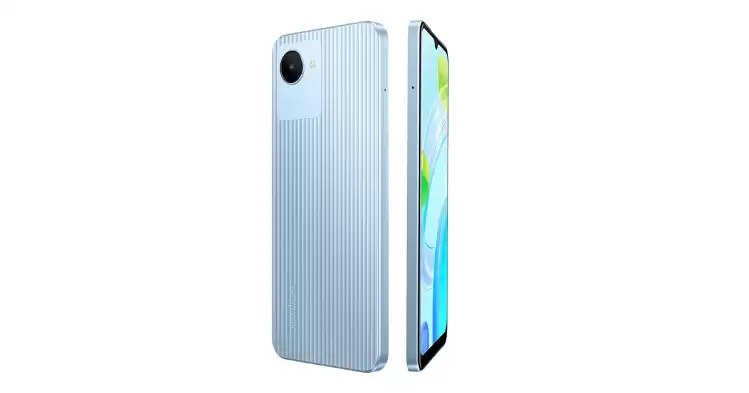 The phone is equipped with a long-lasting battery of 5000 mAh. According to the company, the phone's battery can last all day.

Realme has not shared any information about the camera specifications of the phone. However, from the photos, we can ascertain that the phone has only one camera on the back.

The phone flaunts an ultra-thin vertical stripe design with a thickness of 8.5mm and a weight of just 182 grams. As a result, the phone looks lightweight and hence, easy and comfortable to hold and use. 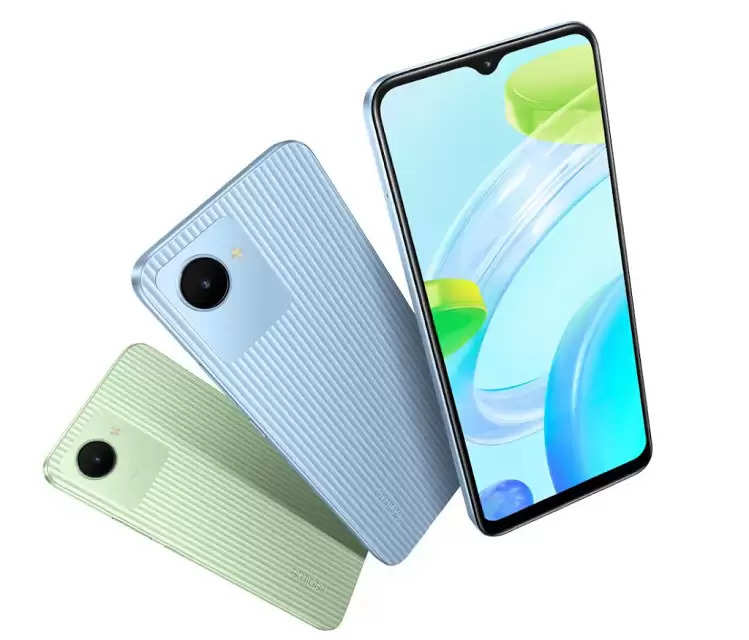 The phone will be equipped with a Unisoc T612 processor. According to the information received on Flipkart, the AnTuTu benchmark score of Realme C30 is 1,76,932.

According to Samsung, the Galaxy F13 is expected to come with a host of exciting features, such as an FH+ LCD display, a 6000mAh battery with 15W fast charging support, and an auto data switching function. Unfortunately, no information has been given about the processor and cameras of the phone. However, based on the pictures it is clear that the phone supports a triple rear camera setup. Also, the price of the phone will be disclosed on the launch date itself. However, it will be available for around Rs 20,000.

Poco F4 5G will run on Snapdragon 870 processor and will get an E4 Super AMOLED display. The phone also has LiquidCool 2.0 so that it removes the heat. The phone also gets a maximum brightness of 1300 nits, a refresh rate of 120 Hz, and a touch sampling rate of 360 Hz. Furthermore, the phone will support a triple rear camera setup with a 64MP primary camera.