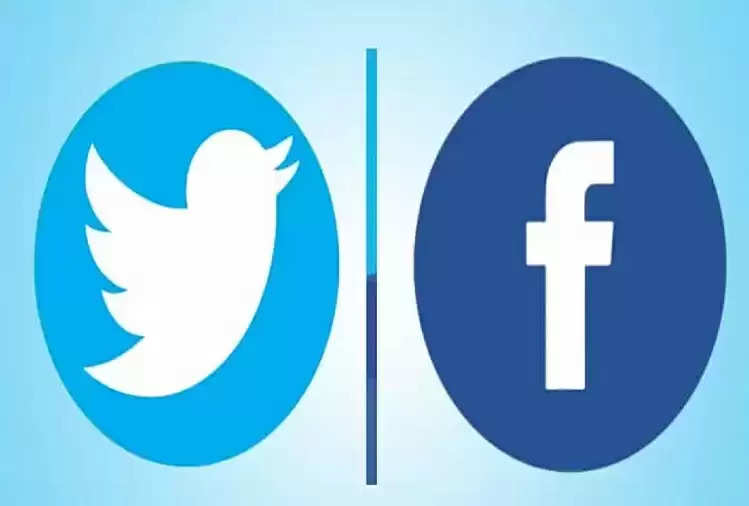 The Ashok Gehlot government has taken action against the concerned officer regarding the letter issued by the Department of Economics and Statistics, Sawai Madhopur to the beneficiaries for creating dummy social accounts. After this letter went viral on social media, BJP leaders targeted the Gehlot government.

In this regard, Om Prakash Bairwa, Director, Department of Economics and Statistics has clarified that no order has been issued by him to create dummy accounts on Facebook and Twitter. In this regard, Assistant Director Officer, Satish Kumar Sahariya posted in Sawai Madhopur has been suspended and FIR has been registered against him.

The Director, Department of Economics and Statistics, has written a letter to the Sawaimadhopur Superintendent of Police, asking him to register an FIR and investigate the matter.

Bairwa said that a letter of Sahariya addressed to the block statistics officers is being circulated, mentioning the instructions given by him to create a dummy account on Facebook and Twitter. He said that no such letter has been issued by the department and the said letter is forged. This act is an offense under the Information Technology Act, 2000, so police should investigate the matter and take action against the guilty.