Phone Hack: Recording will happen even when the phone is switched off, use this trick 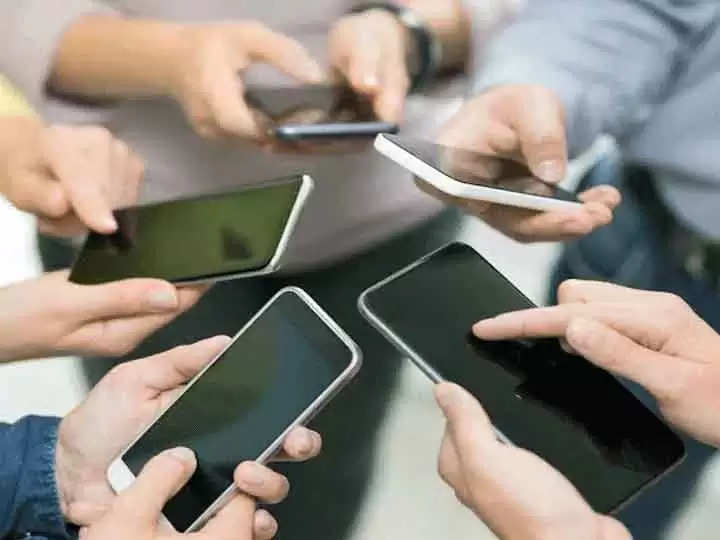 Sometimes something happens that makes us think that hey, it would have been better if we had recorded this. If you use the records on the phone then you will know. But you can easily record calls in secret even when the mobile is switched off. You can record not only a call but also something important.

Today we are going to tell you the trick for this. Do you have apps on your smartphone that can record secret videos? If you want to record videos secretly without informing anyone, then such an app is also available on the Play Store.

We are going to tell you about such a spy camera app, which will make the other person think that your mobile is switched off but will keep recording you. Thousands of people have used this app. Many people have also given it a good rating as a spy app.

This app works in the background of mobile. Its feature is that you can easily record even when your display is turned off. But be aware that it is a crime to secretly record videos of anyone. So using such apps can be dangerous. Any illegal use of this app can lead to legal action.

This app is known as Super Screen Recorder-Rec Video Record, Screenshot. Users have rated it 4.5. This app records video even when the screen is off. Which is the plus point of this app. But with such an app, there is an equal risk of a virus getting into your phone. 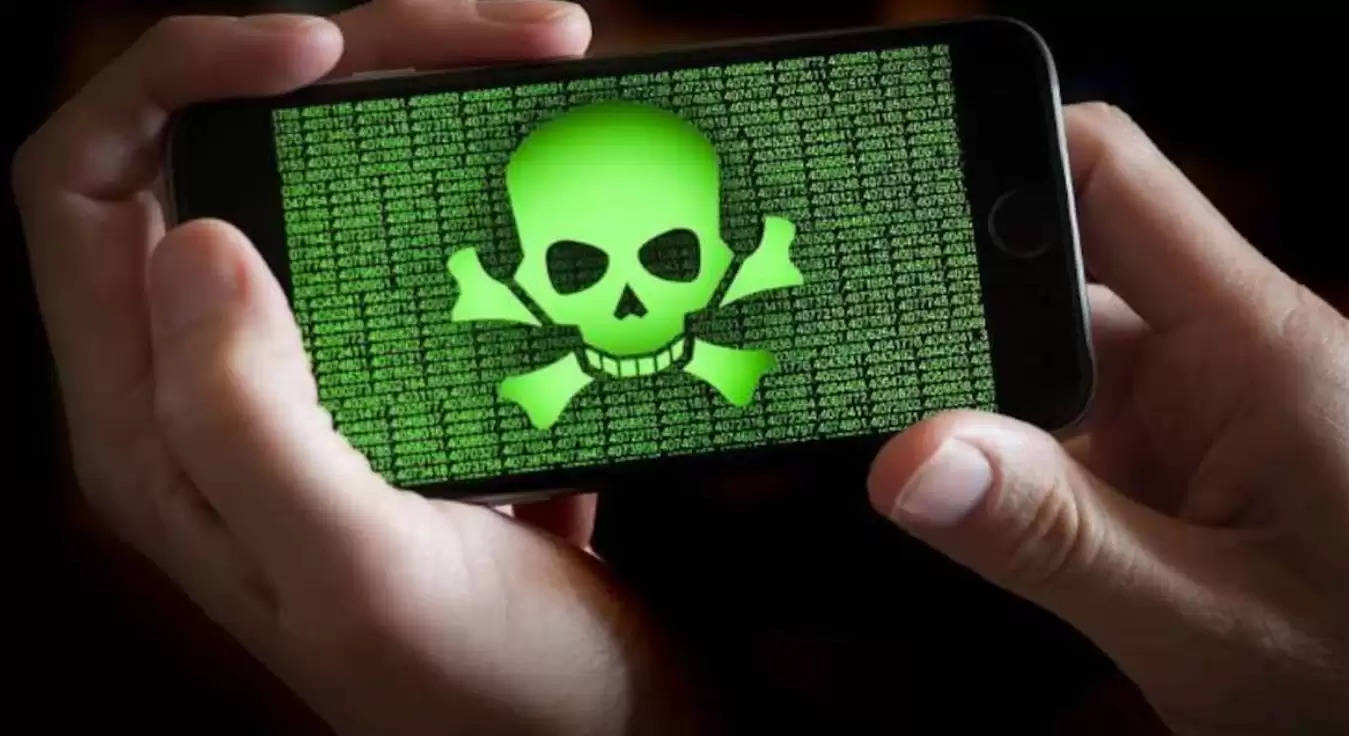 So download this app at your own risk. Apart from this, there is also an app called Background Video Recorder (BVR). Which usually helps in recording video in background camera preview.