Oppo launched this awesome phone! Click here to know about it 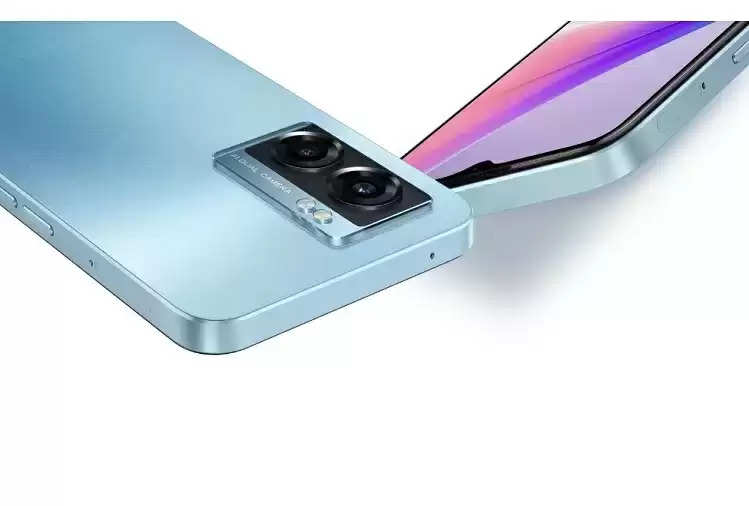 Oppo A77 price and availability

In India, The 4GB + 64GB configuration of the Oppo A77 is priced at Rs 15,499 in India. It is available for purchase in the offline market. As a launch offer, Oppo A77 buyers will get a 10% cashback on payment using an ICICI Bank card.

Specifications and Features of Oppo

A77 The Oppo A77 sports a 6.56-inch LCD HD+ display panel with a 60Hz refresh rate and waterdrop notch. Under the hood, the smartphone packs an octa-core MediaTek Helio G35 processor and 4GB of RAM. The handset offers 64GB of internal storage and also has a micro-SD card slot.

The Oppo A77 offers a dual-rear camera setup that includes a 50MP primary shooter, a 2MP secondary sensor, and an LED flash. It has an 8MP front shooter camera for selfies and video calls. The Oppo A77 packs a 5000mAh battery unit and 33W SuperVOOC fast charging support. The Oppo A77 phone offers 4GB of extended RAM and a stereo speaker setup. The smartphone has a side-mounted fingerprint scanner as the power button.