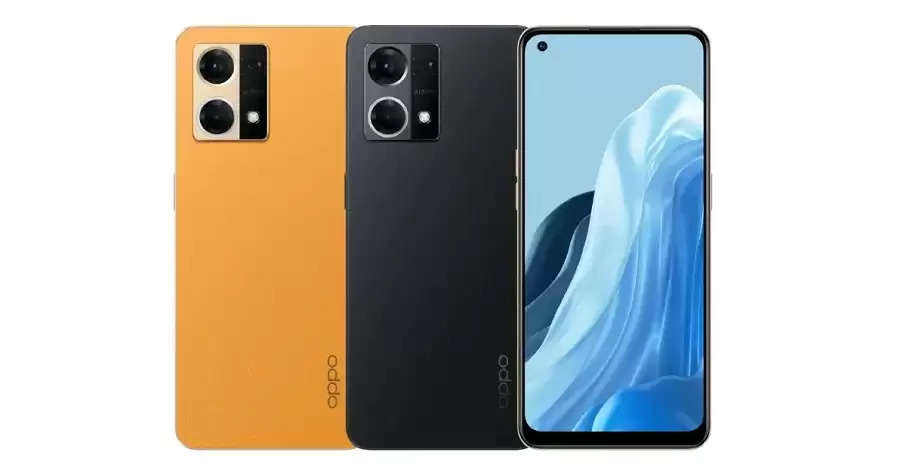 With the release of Oppo F21s Pro in the Indian market, the Oppo F-series has expanded. This year's Oppo F21 and F21 Pro smartphones are reportedly being replaced with new models.

Oppo took to Twitter to formally announce the launch date of the upcoming smartphone. The price of Oppo F21s Pro is Rs 25,999. 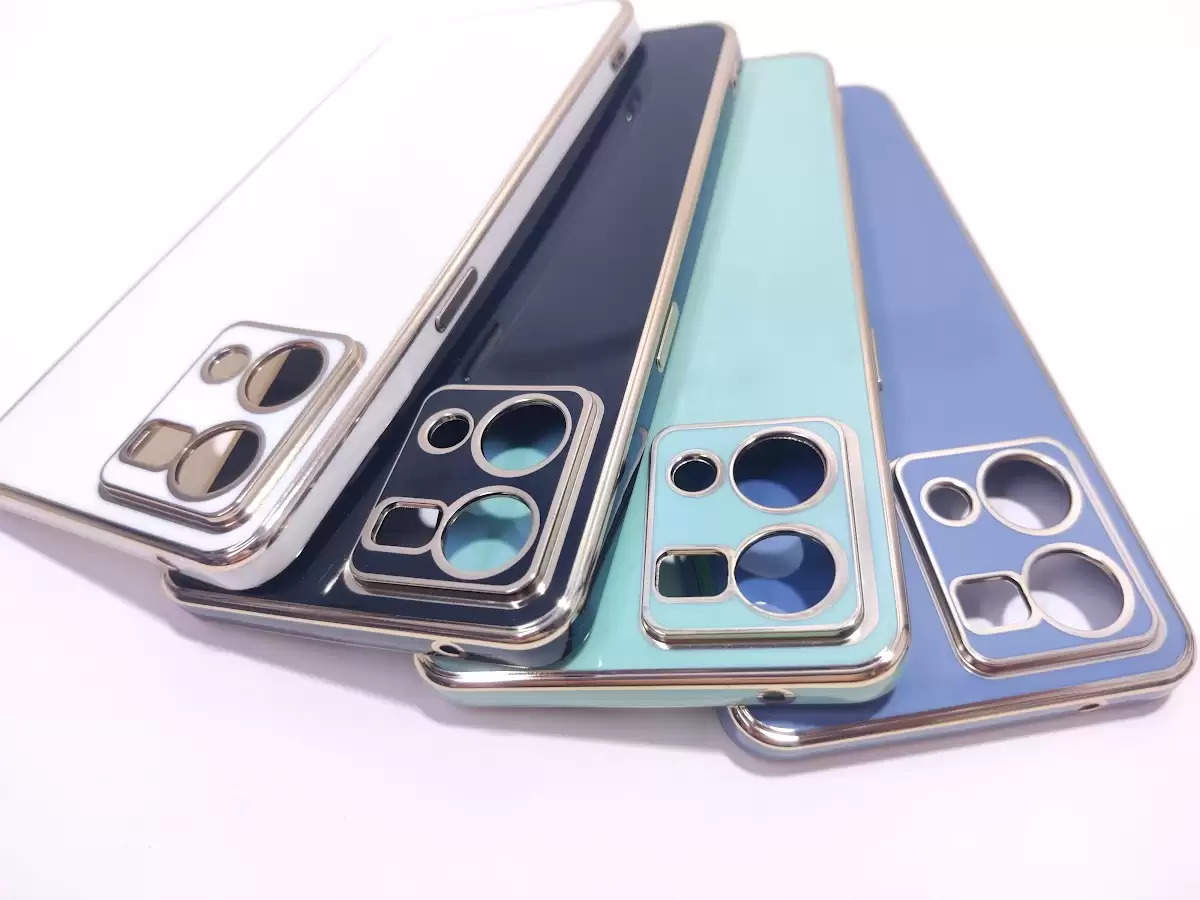 The smartphone has 8GB RAM and 128GB inbuilt storage capacity. The orbit lens will glow during incoming calls and notifications. It supports both fingerprint and facial recognition. 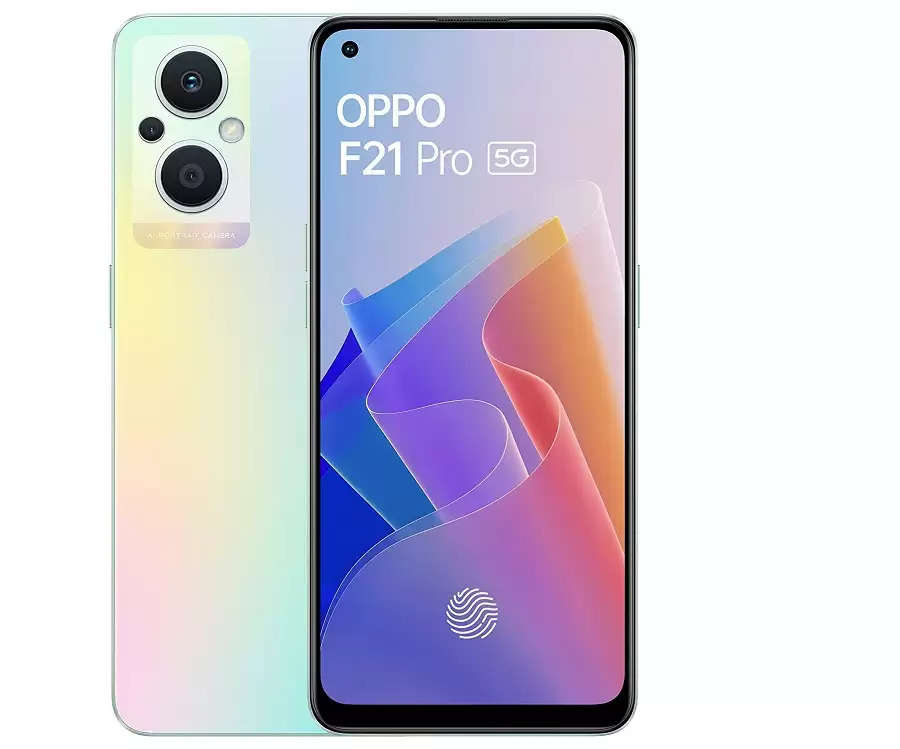