Oppo A77 specifications and price leaked ahead of launch, will be launched in the first week of August! 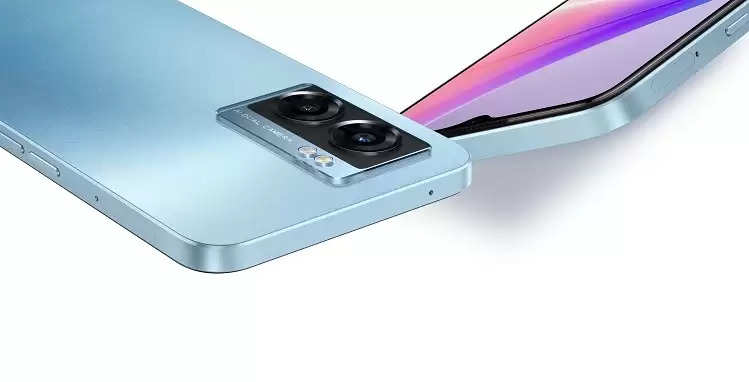 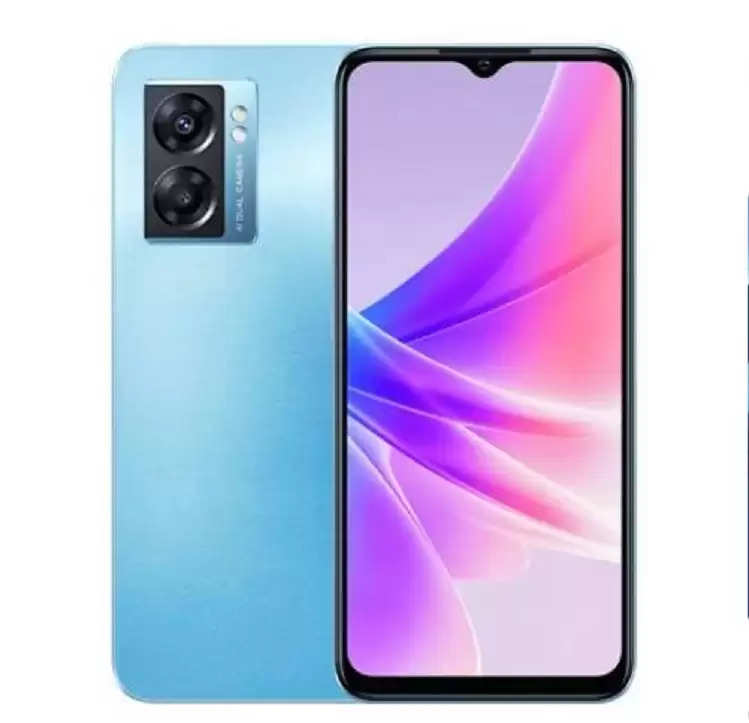 The India version of the A77 will be a 4G offering and will not be the same as the one that came with 5G network support in Thailand. Ahead of the official launch, the pricing details and specifications of the India variant of the OPPO A77 have been leaked online.

OPPO A77 price in India and specifications

OPPO will soon launch the A77 4G in India as a new budget smartphone. The A77 is expected to launch in August. According to 91Mobiles and tipster Mukul Sharma, the A77 will launch in India during the first week of August. 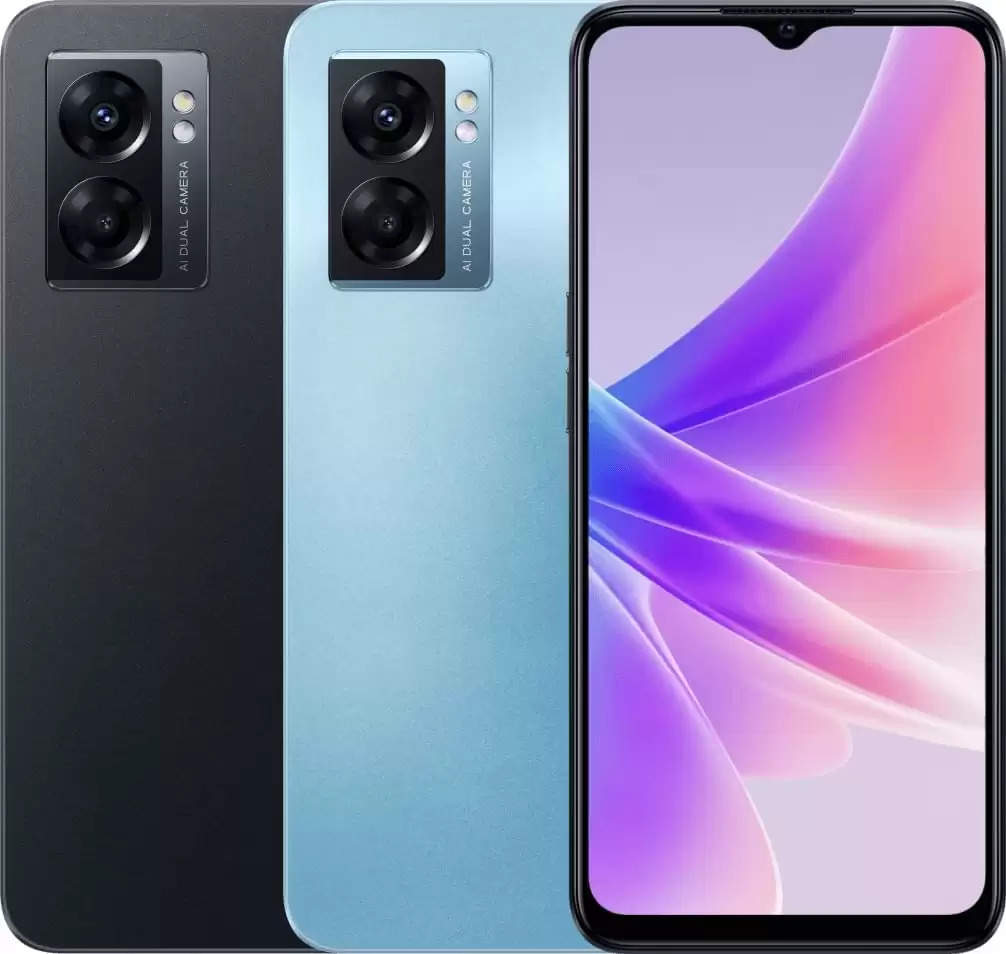 The tipster did not reveal the exact launch date. Sharma claimed that the launch price of the base model will be around Rs 16,000. It will be launched in Sunset Orange and Sky Blue color options. Oppo will launch the phone with at least two storage options.

Sharma also revealed the specifications of the A77 4G. The tipster claims that the phone will have a 6.56-inch HD+ LCD. It will have a standard 60Hz refresh rate screen. Under the hood, there will be the MediaTek Helio G35 SoC, which is an entry-level chipset. The phone will launch with 64GB of internal storage with up to 8GB of RAM. There will be support for storage expansion via a microSD card slot.

The A77 will have a 5000 mAh battery. It will support 33W fast charging out of the box. Dual speaker support will also be available. The phone can be launched with a dual camera setup. It will have a 50MP main camera and a 2MP depth sensor. There will be an 8MP ultrawide camera for selfies. Lastly, the Oppo smartphone will run Android 12-based ColorOS 12.1 out-of-the-box.