OnePlus 10T 5G is going to be launched in India soon, click here to know its amazing features before the launch! 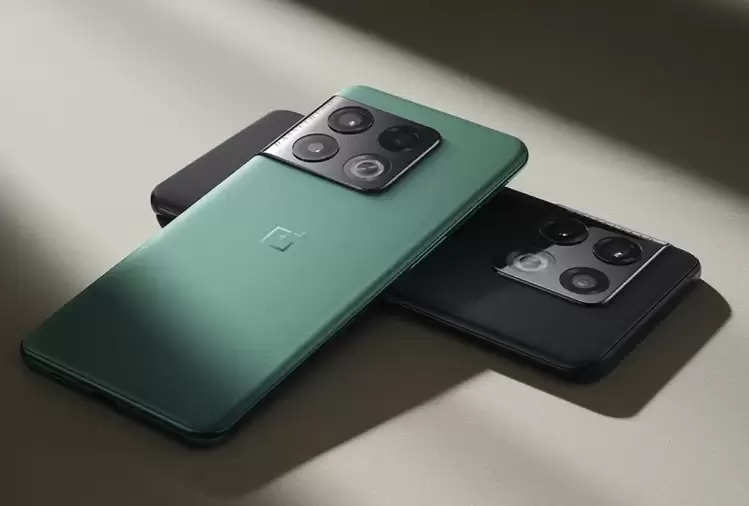 OnePlus 10T 5G is expected to hit the Indian market soon. The suspicious device has been discovered by tipster Mukul Sharma on the official website of India as well as the 3C certification site. He also told about the features of the phone. Notably, the business is yet to announce an official launch date for the smartphone but it is likely to arrive in July. 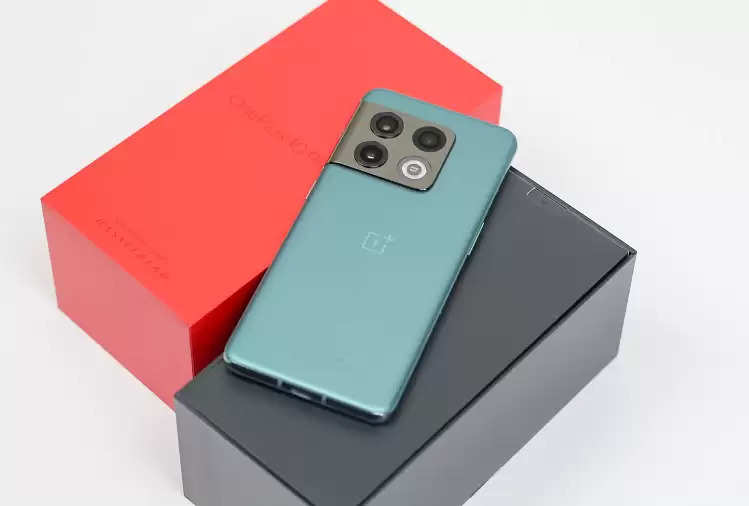 OnePlus 10T 5G has been found on the 3C certification website, which means that the device will be released soon. This listing suggests that the handset will enable 160W fast charging out-of-the-box.

The OnePlus 10T 5G is said to include a 6.7-inch Full HD+ display. The company will use an AMOLED display with a 120Hz refresh rate for this. The distinctive alert slider on the right edge is also expected to be on the smartphone. Snapdragon 8+ Gen 1 chipset will be powering it. 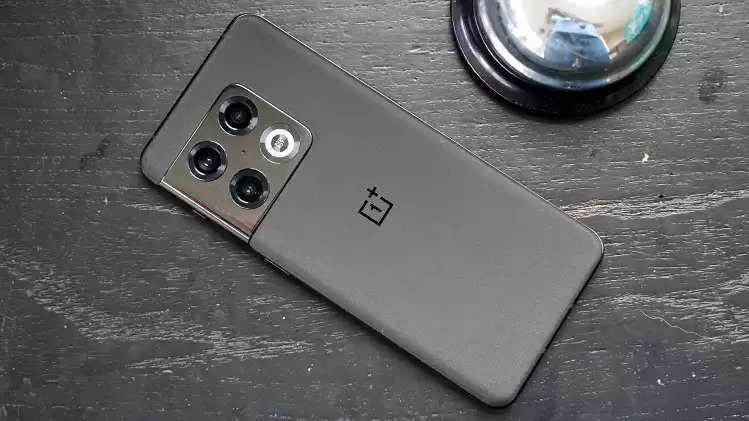 In terms of cameras, we can expect a 50-megapixel primary lens with Optical Image Stabilization (OIS). A 32-megapixel front-facing camera will also be included. The camera software includes Hasselblad Master Style, which lets users select one of three presets for the camera system.

The smartphone from OnePlus is likely to include a 4,800mAh battery as well as 80W fast charging.

According to an insider, the OnePlus 10T 5G will be available in India between July 25 and August 1. It is expected to be available in Moonstone Black and will be priced at EUR 799 (approximately Rs 65,300). The device is likely to be offered with 8GB of RAM and 128GB of internal storage.