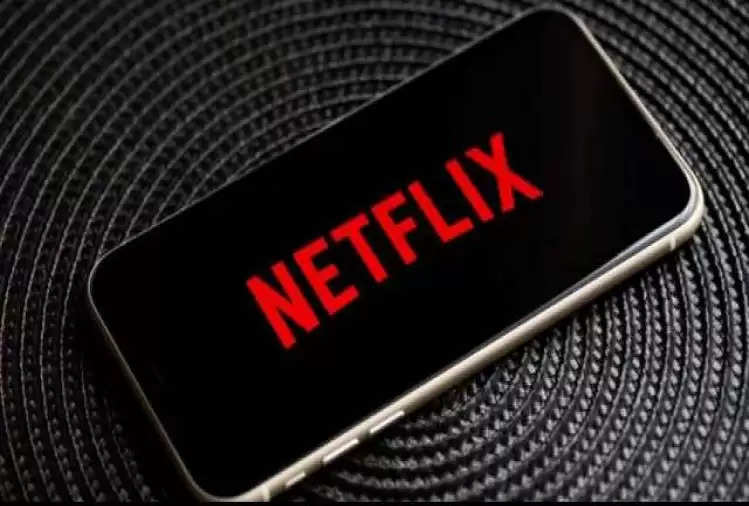 Are you watching Netflix by sharing password with your family, friends and even friends of friends? Well, we have a sad news for you. The streaming platform is now planning to restrict password sharing. 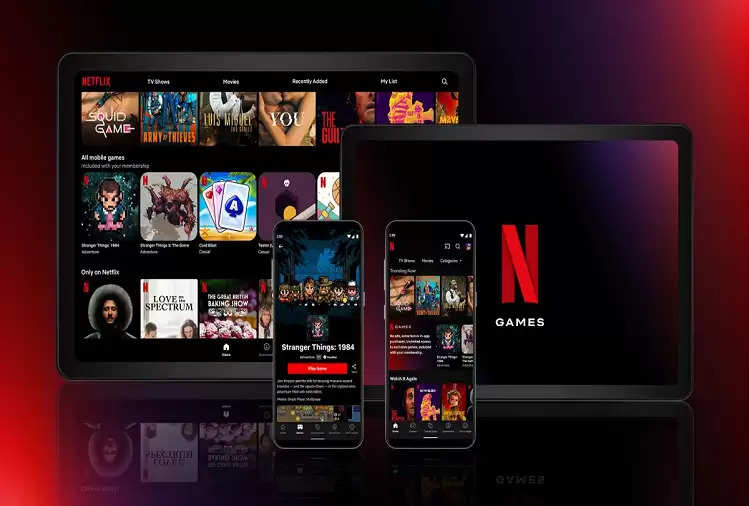 After seeing a record drop in Netflix's share price, CEO Reed Hastings has confirmed that the company will soon stop sharing passwords. Recently, the company has lost over 2 lakh customers, which is the biggest loss in a decade.

According to the streaming platform, the subscribers are decreasing as people have started sharing more passwords. The company made these details in a letter addressed to shareholders this week. Interestingly, the company has been planning to restrict password sharing for a long time. In March 2022, it announced that users in Chile, Costa Rica and Peru would have to pay extra to share accounts with other households. 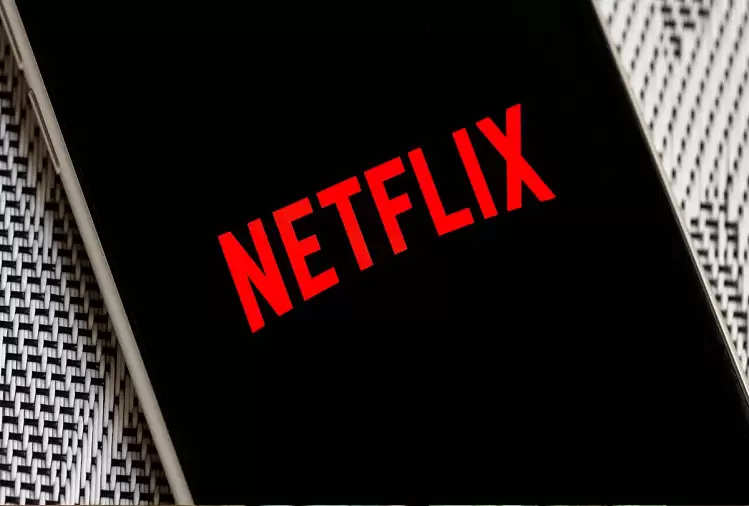 Let us tell you that the company is contemplating to launch cheaper plans in the near future as this will attract more people to the streaming platform. With respect to its competitors in India, Netflix is ​​a comparatively expensive platform. At present, the company offers four subscription plans in India. The mobile plan costs Rs 149 per month and offers one screen support, which is the same as the basic Rs 199 plan.

The standard plan costs Rs 499 for two screens. The premium plan is available for Rs 649 which comes with support for four screens.