Now you can edit messages sent on WhatsApp! A new feature coming soon! 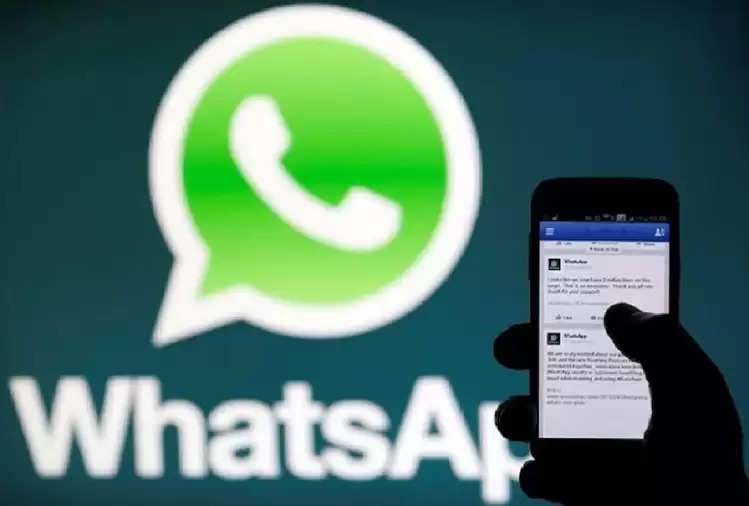 WhatsApp is very popular among all users. Its popularity is increasing even more because the company has introduced new features in it. Keeping in mind the convenience of the users, many new features have been given in the app. Meanwhile, WhatsApp is rolling out another new feature that will allow users to edit sent messages. 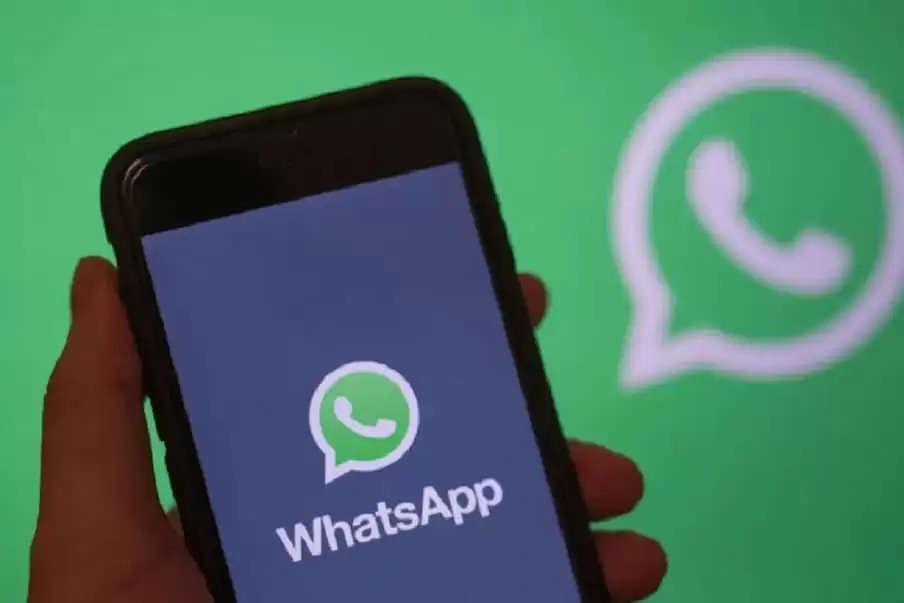 WABetaInfo has reported that WhatsApp is working on a message editing feature, which could be named Message Edit. This feature will come in handy when users write incorrectly and send messages in a hurry. After the launch of this feature, users will be able to rectify their mistakes.

WB said that this feature is currently in the development stage, that is, it is being worked on. This feature appeared in WhatsApp beta Android 2.22.20.12 update. 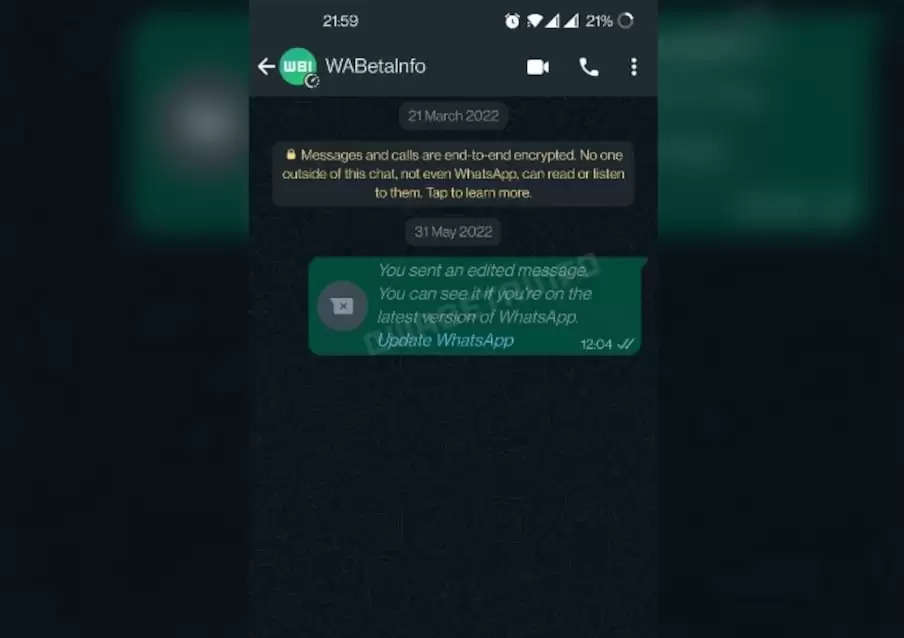 It is believed that it will be rolled out with the coming updates. But this feature will be offered to beta testers first.

There is currently no information on how this feature will work. But it is believed that the edited message may have the label 'Edit' in front of it. Also, the sent message is expected to get edit permission within some time.