Nothing Phone Launched in India for Rs 32,999, Know Price and Features!

Today Nothing has launched its first smartphone in India and other regions. The Nothing Phone (1) comes with a Snapdragon 778G+ chipset, 6.55-inch OLED screen, and multiple storage and color variants. 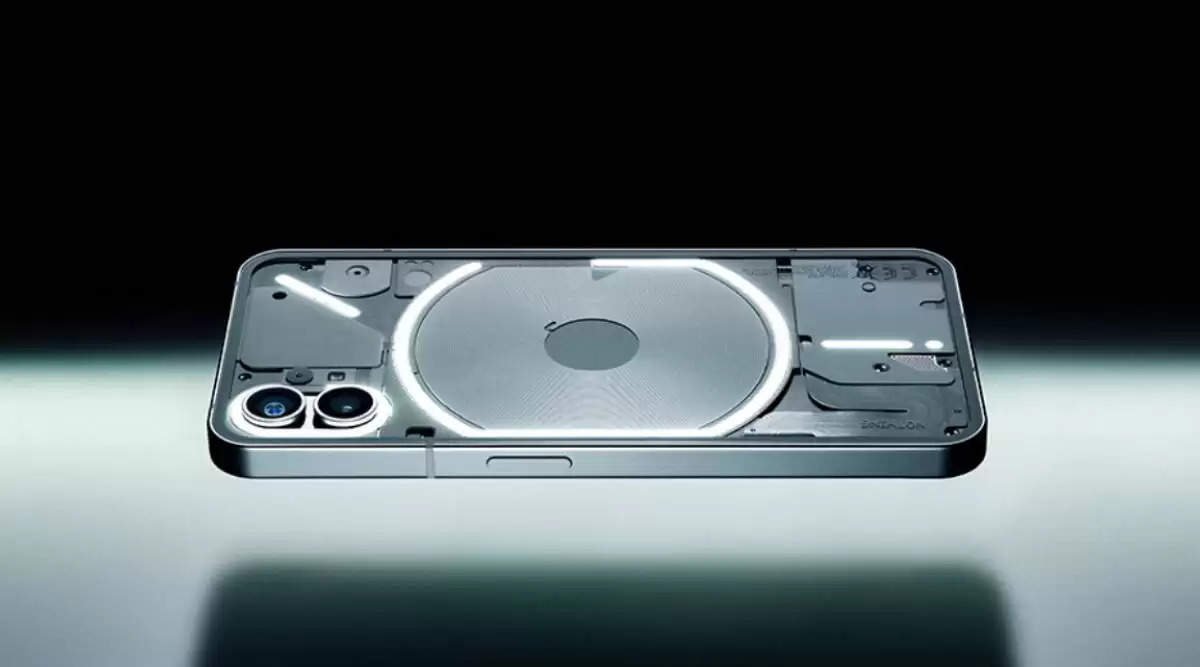 There is a dual-camera setup on the back of the phone consisting of two 50MP sensors, the main sensor, and an ultrawide sensor. It also packs a 4,500mAh battery with 33W wired charging support and 15W wireless charging support. However, the phone does not come with a charger in the box. 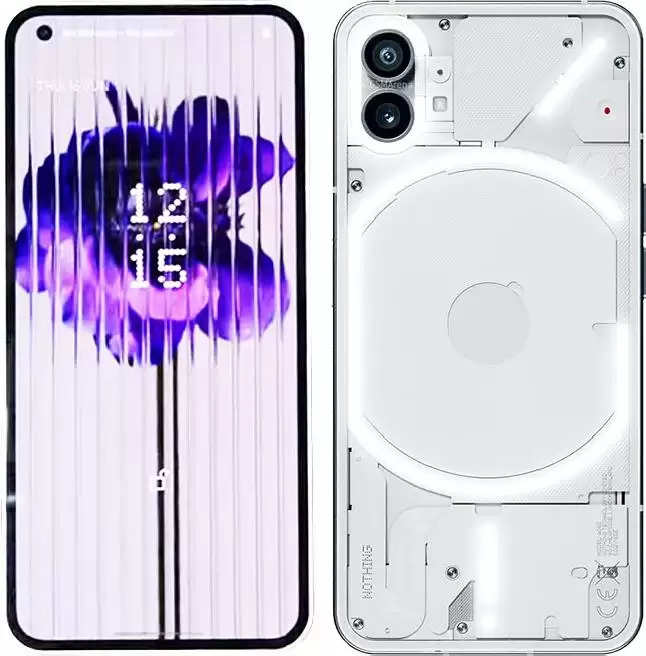