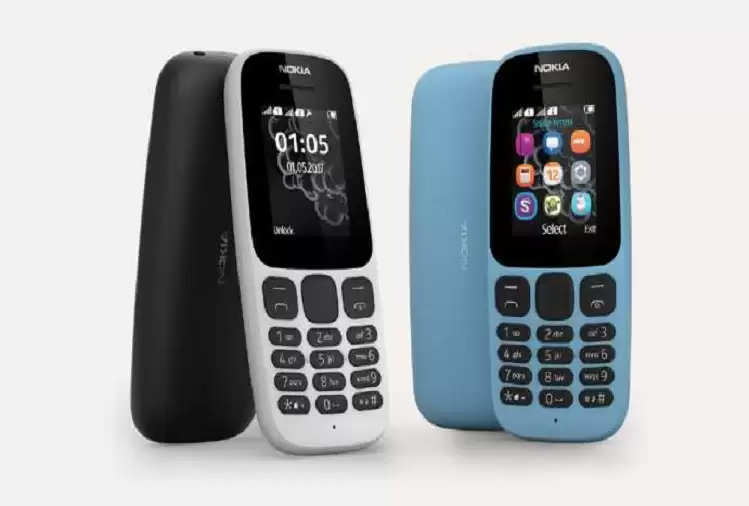 HMD Global has just launched two new Nokia feature phones in India. Both the devices are made in India and made for India. These devices were unveiled during the Nokia G21 event. HMD Global is offering both these devices with a 1-year replacement guarantee. The Nokia 105 Plus is available in two colors - Black and a special color option that looks like Maroon. At the same time, you will get Nokia 105 in Blue and Black color options. Let's take a look at their specifications and price. 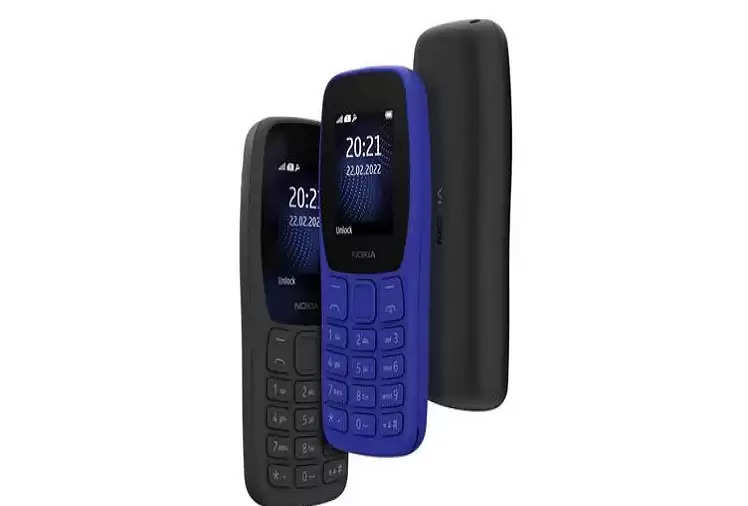 Nokia 105 and Nokia 105 Plus Specifications

Both the Nokia 105 and the Nokia 105 Plus have a lot in common. The Nokia 105 comes with a battery that delivers up to 12 hours of talk time on a single charge and is fully charged in 1.5 hours. It can store 2000 contacts and 500 SMS. The feature phone has a built-in flashlight, and also comes with classic games. This phone also has wireless FM. 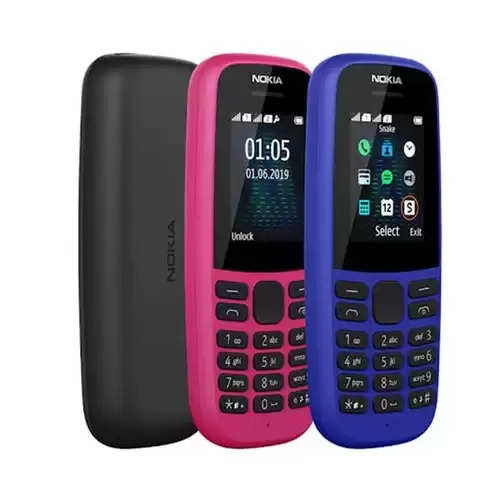 Both the devices will be available to users on Nokia's official website, e-commerce platform and retail outlets across the country. The Nokia 105 Plus is clearly a better buy as it will allow users to expand the internal memory and will also come with an inbuilt MP3 player and auto-call recording feature.