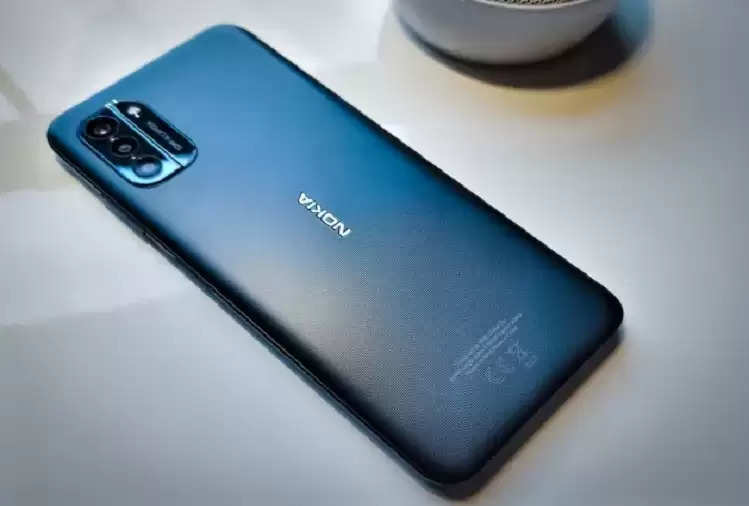 Nokia has launched its Nokia G21 smartphone in India. The smartphone comes as the latest smartphone under the company's G-series. The Nokia G21 packs a 5,050mAh battery, triple rear camera setup, 90Hz display and many more. Along with the Nokia G21, the company has also launched the Nokia 105 (2022) and Nokia 105+ feature phones, and two sets of TWS earbuds - the Nokia Comfort Earbuds and the Nokia Go Earbuds+. Let's take a look at the price of Nokia G21 in India, its specifications and details. 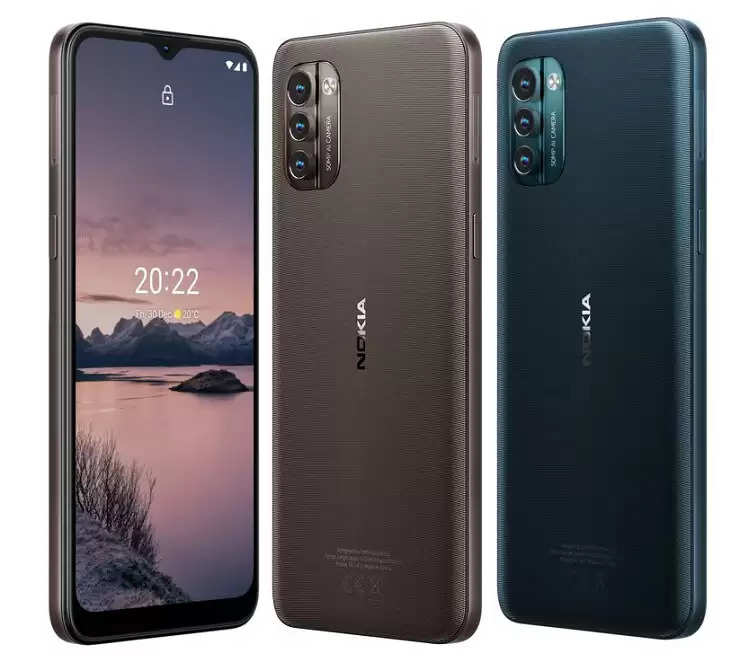 The Nokia G21 has been launched in India at Rs 12,999 for the base 4GB RAM + 64GB storage option and Rs 14,999 for the 6GB RAM + 128GB storage option. The smartphone has been launched in two color options - Dusk and Nordic Blue and will be available on Nokia.com, offline retail stores and leading e-commerce websites. Customers purchasing the Nokia G21 are eligible for a Triple Zero Finance offer through Bajaj Finserv. 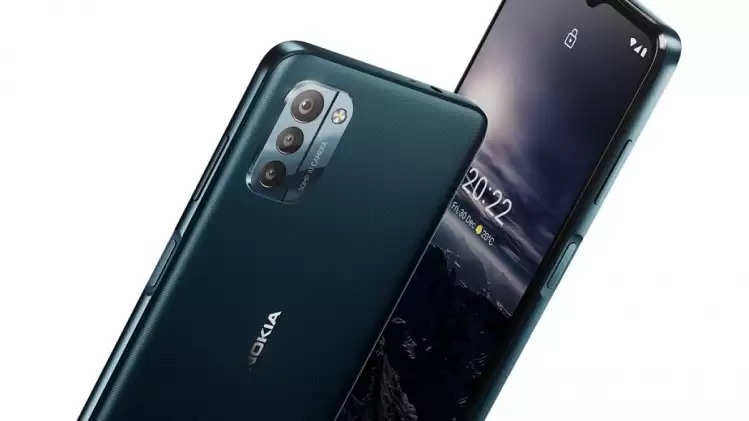 The Nokia G21 has been launched with a 6.5-inch HD + display with 90Hz refresh rate and 180Hz touch sampling rate. The smartphone is powered by an octa-core Unisoc T606 chipset paired with 6GB of RAM and up to 128GB of internal storage, which can be expanded up to 512GB via a microSD card slot. The smartphone packs a 5,050mAh battery that supports up to 18W fast charging. However, the charging brick bundled with the smartphone is 10W.

In terms of optics, the Nokia G21 packs a triple rear camera consisting of a 50-megapixel primary shooter, a 2-megapixel macro shooter, and a 2-megapixel depth sensor. For selfies and video calls, the smartphone has an 8-megapixel selfie snapper.