Motorola Edge 30, a great phone to be launched in India soon, know its features and estimated price 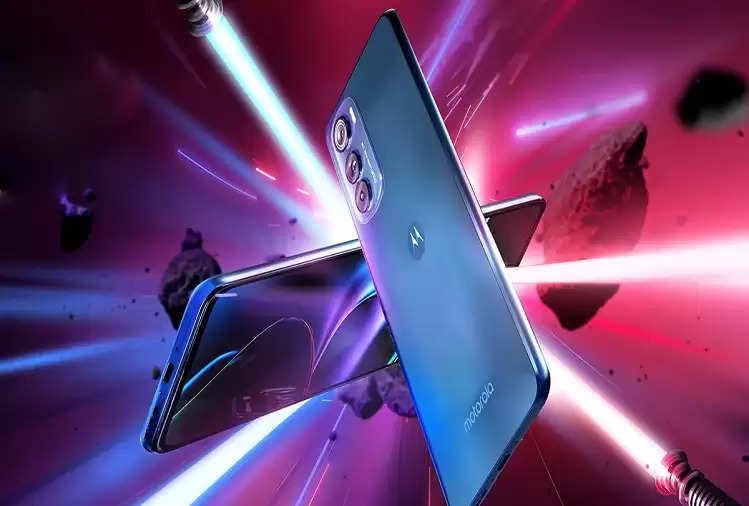 Motorola is launching one phone after another. After dropping a few phones in the G series, Motorola is now all set to bring the Edge 30 to India. The Motorola Edge 30 is a toned down version of the Edge 30 Pro, which was unveiled a few months back. Edge 30 will come with Snapdragon 778+ processor, display with 144Hz refresh rate and 4020mAh battery. The phone is also being said to be the lightest and thinnest phone in the mid-range segment. 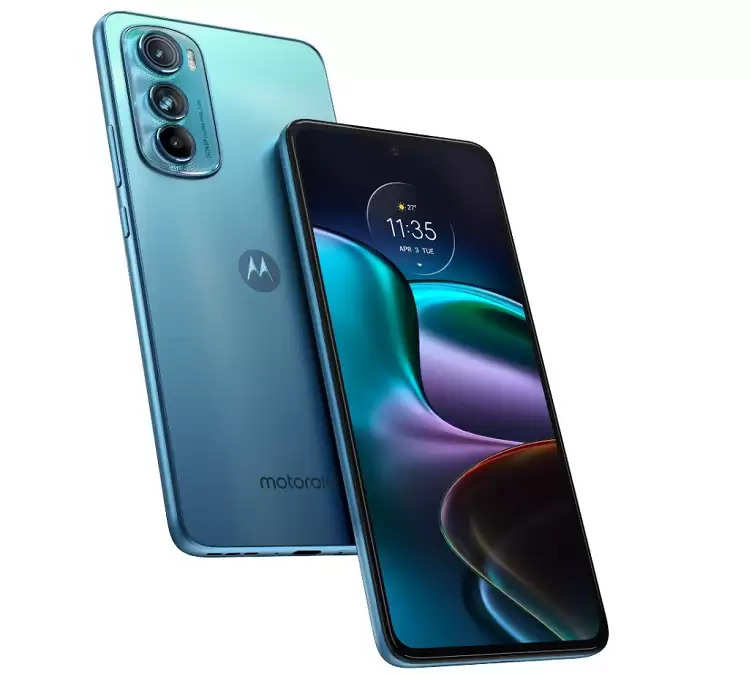 Tipster Mukul Sharma has confirmed that the Motorola Edge 30 will arrive on May 12. He tweeted, “I can confirm that Motorola Edge 30 is launching in India on 12th May. It is the thinnest 5G smartphone in the world and the lightest in the segment and the first smartphone to bring Snapdragon 778G+ 5G chipset to India. It seems that Motorola is tired of heavy phones now. Earlier, Motorola had launched the Moto G52 which, unlike the previous generation Moto phones, is extremely light and has a slim profile.

Motorola Edge 30 has already been launched in the European markets, so we know about the specifications of this phone. The phone will have a 6.5-inch FHD+ AMOLED display that supports a refresh rate of 144Hz. The smartphone is powered by an octa-core Qualcomm Snapdragon 778G+ paired with up to 8GB of RAM and 256GB of storage. 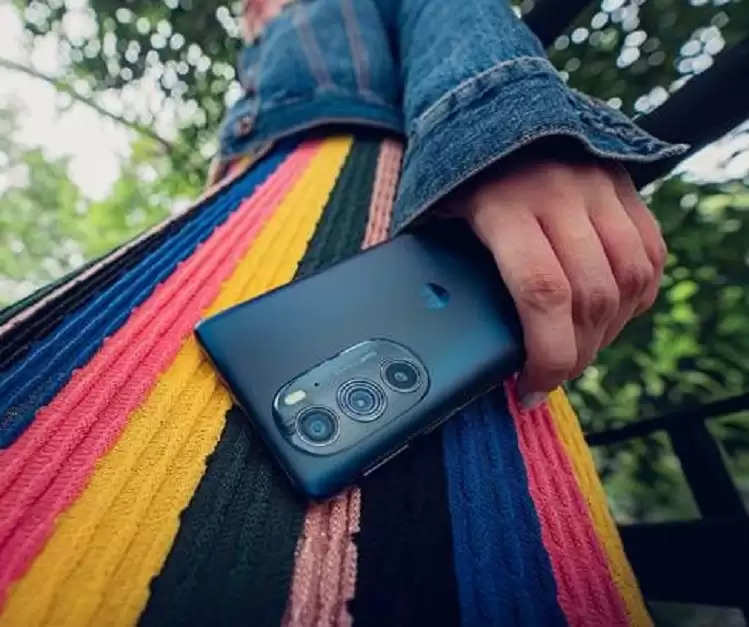 Motorola Edge is expected to be priced at Rs 30,000 in India. The smartphone is priced at EUR 450 in the European markets, which roughly translates to Rs 36,000. Motorola Edge 30 Pro, on the other hand, was launched in India for Rs 49,999 for a single 8GB variant. The phone was said to be the cheapest smartphone to come with Snapdragon 8 Gen 1 processor.