Moto G52 budget smartphone to be launched in India soon! Click here to know the price and features 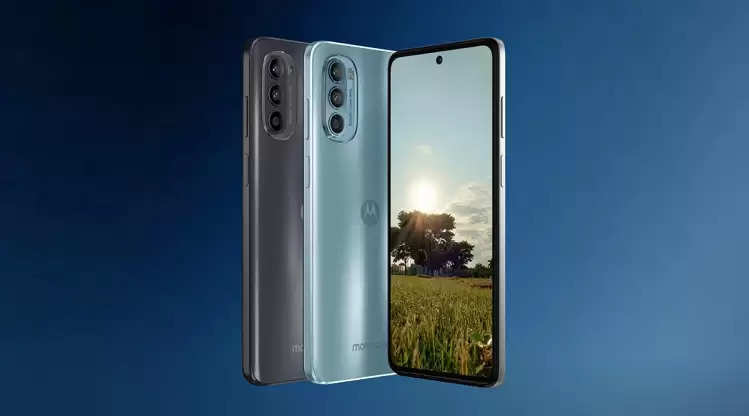 Lenovo-backed smartphone maker Motorola recently launched the Moto G52 in the European markets and according to a new report it is planning to launch it in the Indian markets by the end of April. The Moto G51 comes as a successor to the handset.

The report coming from GSM Arena suggests that the Moto G52 is going to launch in India very soon and possibly by the end of April. Moto G52 was launched in European markets with features and specs like Qualcomm chipset, triple rear camera setup, and 90Hz refresh rate support on the display panel. Let's take a look at the specifications and price of the Moto G52.

The Moto G52 comes with a 6.6-inch OLED display with a resolution of 1080 x 2400 pixels. The device has a hole-punch cutout at the top center for the front camera. The display panel of the device supports a 90Hz refresh rate and has an aspect ratio of 20: 9.

The Moto G52 is powered by a Qualcomm Snapdragon 680 chipset under the hood. Snapdragon 680 is one of the most popular processors in India which is available in smartphones like Redmi Note 11, Realme 9 4G, Redmi 10, and more. The processor is paired with up to 6GB of RAM along with 256GB of internal storage. The internal storage of the smartphone can be further expanded via a microSD card. 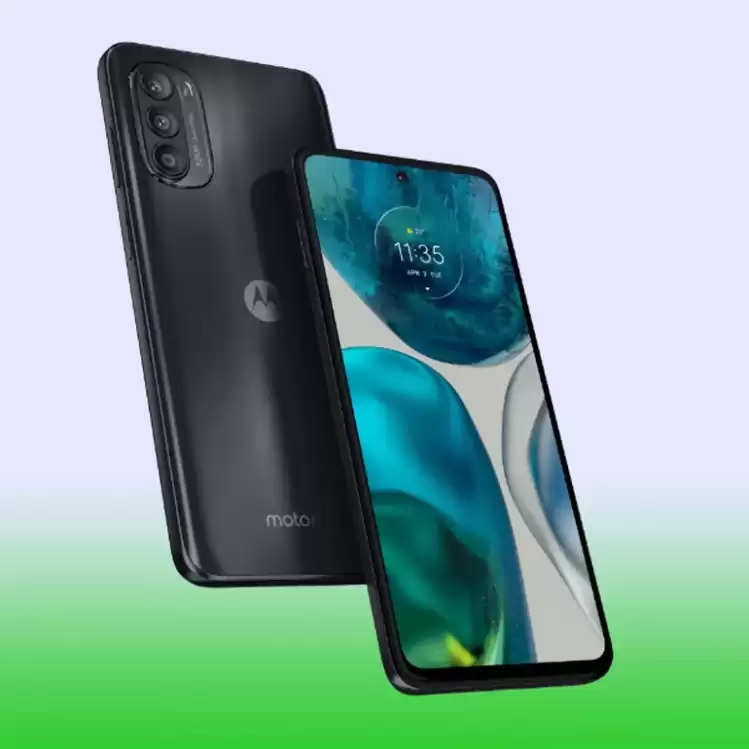 The smartphone runs on Android 12 out of the box and has a layer of MyUX on top of Android. The device packs a 5000mAh battery that supports 30W fast charging out of the box. The device is IP52-rated for water resistance. On the camera front, the Moto G52 packs a triple rear camera setup with a 50MP main camera, an 8MP ultrawide camera, and a 2MP depth sensor. There will be a 16MP selfie camera on the front of the device. The smartphone also comes with dual speakers with support for Dolby Atmos.

Moto G52 is a budget 4G smartphone launched in Europe priced at EUR 249 which is approximately Rs 20,600 for its solo 4GB RAM variant. According to the report, the price of a smartphone in India can be less than Rs 20,000.