Moto G32 is to be launched in India on August 9, and will go on sale via Flipkart! 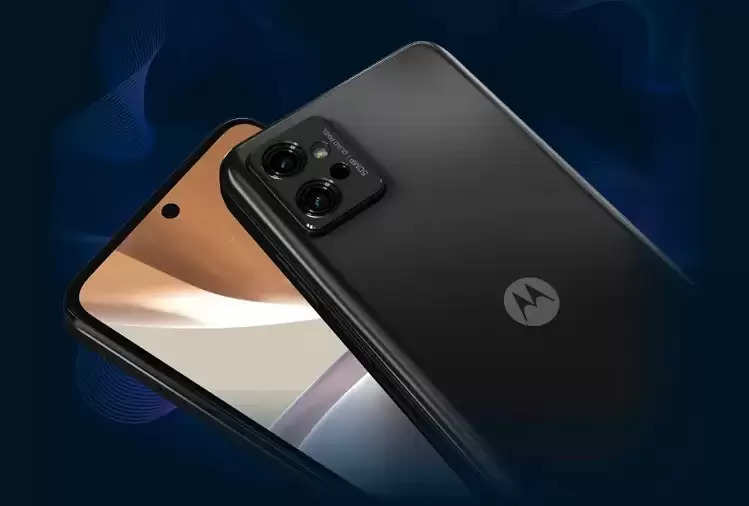 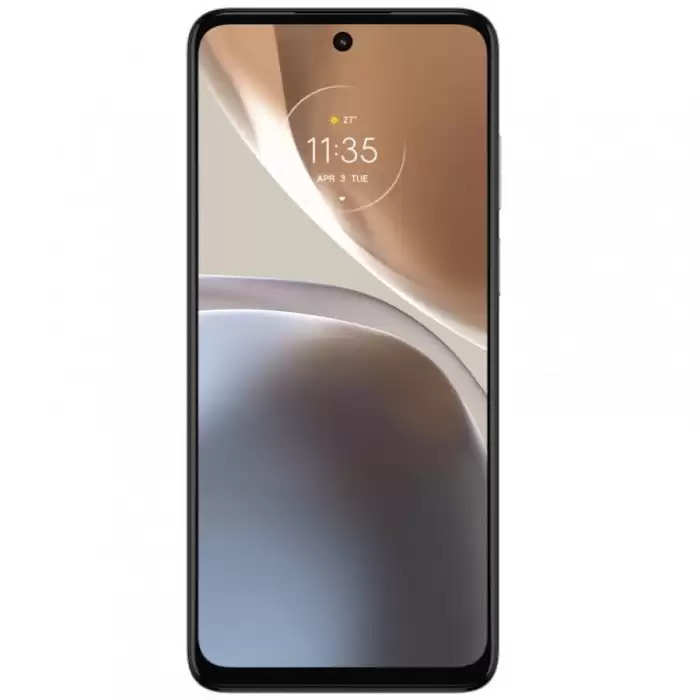 Moto G32 has a 6.5-inch Full HD+ resolution LCD display. The display offers a 90Hz refresh rate and also supports a punch-hole cutout that houses the selfie camera. Under the hood, the Moto G32 is powered by a Qualcomm Snapdragon 680 chipset. The Qualcomm SoC is paired with 4GB of RAM and 64GB of internal storage. The storage of the smartphone can be expanded up to 1TB via a microSD card. 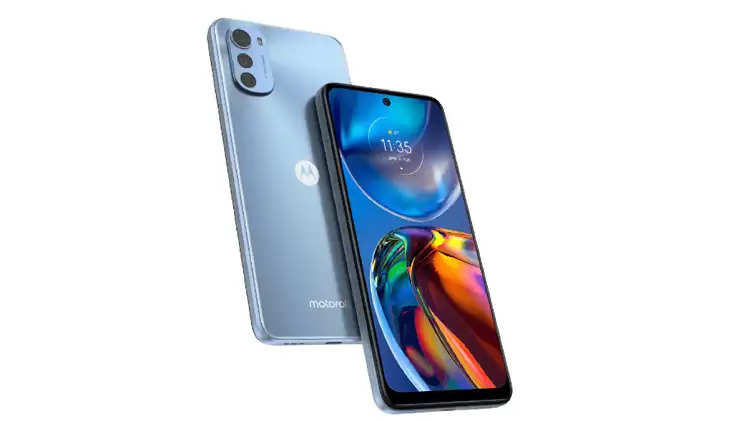 When it comes to the camera, the Moto G32 comes with a triple camera setup at the back consisting of a 50MP primary sensor, an 8MP ultra-wide sensor with a 118-degree FOV lens, and a 2MPl macro camera. For video calls and selfies, the Moto G32 packs a 16MP camera on the front. The 4G smartphone out of the box runs on Android 12-based UI. It houses a 5,000mAh battery that supports 30W charging. The company has promised that the Moto G32 will definitely get an Android 13 upgrade and 3 years of security upgrades.