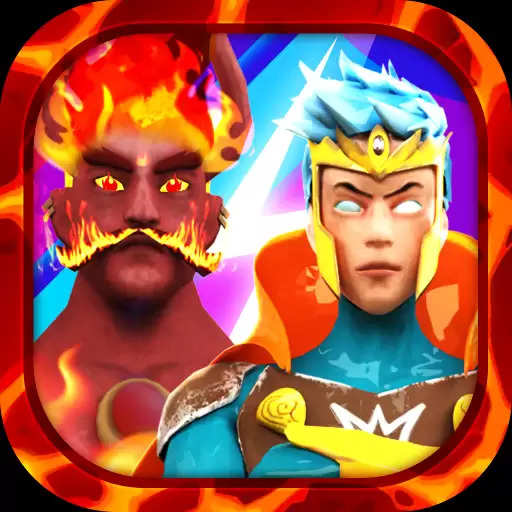 The "Make in India" movement is slowly making its way towards the virtual world. Beyond internationally acclaimed games like Age of Mythology and Immortals Fenyx Rising etc., games based on Indian mythology and culture are gaining popularity today, allowing players to create their own stories as they go on legendary journeys and battle fantastic foes.

This new rage amongst Gamers taking to the new-age of gaming and falling in love with mythological characters that strongly bank on Indian culture and the heroic deeds that have stood the test of time is only growing, and how.

Monster Mukti, a stylish new-age game from Josh Studios, is a modern take on the action-packed mythologies of India featuring deities and demons as superheroes and villains. With high quality animation, visuals and an engaging storyline, Monster Mukti aims to bring these fantastic stories back into modern culture by letting audiences experience the thrills and adventures inherent in them. Harnaaz Sandhu, Miss Universe also recently posted on her Instagram about the game.

An exciting gaming experience with monsters like Bhasmasura, who has the incredible power to make anything he touches go up in flames. Players can play as Vayu, the speedster superhero with the power of the wind who must dodge all obstacles in their path as they speed across jungles, lakes and mountain caves on the run from Bhasmasura. Players can also grab Josh coins and power-ups on the way for thrilling boosts and advantages.

The game features richly coloured and textured Indian environments meant to evoke the natural beauty of India. Players in the game also get to break pots for hidden loots, ride a superpowered chariot and collect a superpowered coin to ask for help from another mythological being - Garuda!

The game also features a surprise element and a portal opening into a concert with the Monster Mukti theme song performed by The Vibe Vaders, the well-known pop duo.

You can play on the web via the JOSH APP as well.