Mobile Radiation: What is mobile radiation and how dangerous is it for health? know here... 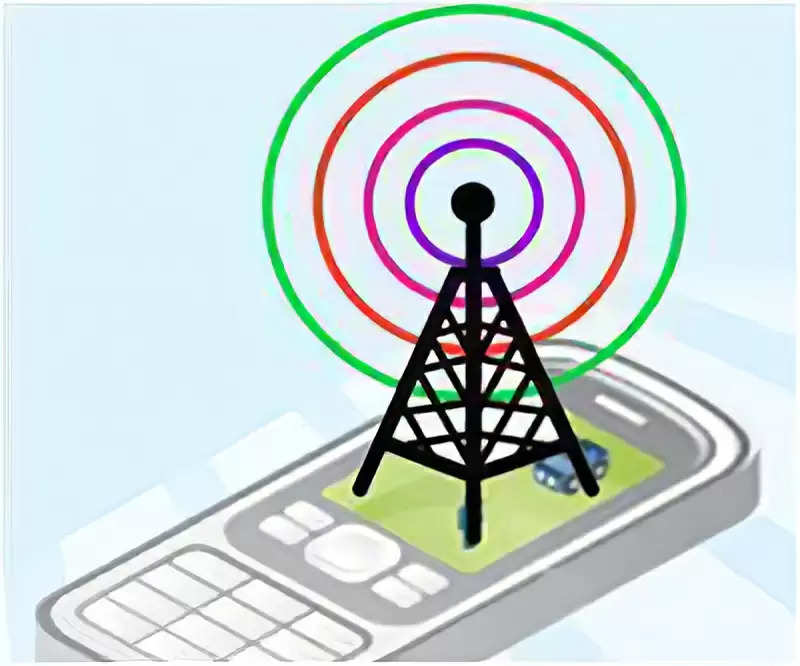 Smartphones have many disadvantages and there are many advantages as well, but the sad thing is that instead of benefits, people are suffering a lot from the phone. Gaming addiction has increased with the abundance of smartphones, which is now proving to be fatal, but apart from these, the radiation of mobile towers, which no one pays attention to. It is no less than poison for your health. In today's report, we will tell you about the health effects of mobile radiation and tower radiation and how to check them. 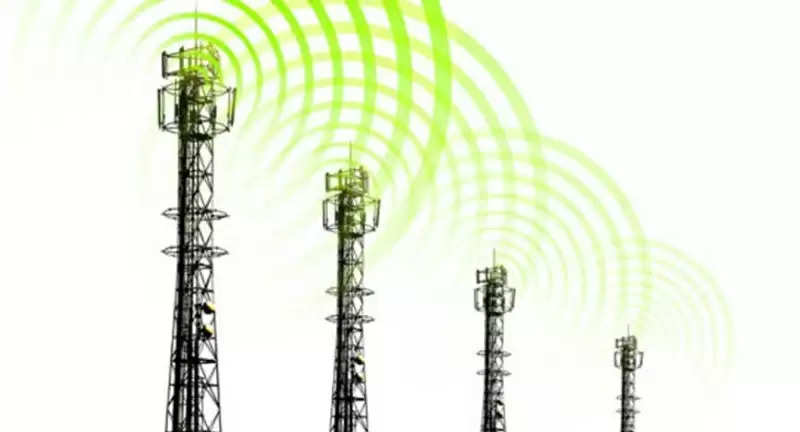 What is Mobile Tower Radiation?
For the network of mobile phones, telecom companies install towers according to the need of different areas. In the case of networks, there are two types of radiation. The first was emitted from the tower and the second was the radiation of the mobile. You cannot check the radiation of the tower yourself, but your phone can. The radiation of the tower is not in direct contact with us, so it has little effect on the body, but if the phone stays with us for 24 hours, then its effect is very high.

The mobile phones we use emit a special type of wave (electromagnetic radiation), which is considered harmful to common life. There is a possibility of many fatal diseases including mental depression due to mobile radiation. If you want to check the radiation on your mobile phone, then for this you have to dial *#07# from the mobile. On dialing this number, radiation-related information will come on the mobile screen. In this, the level of radiation is shown in two ways. One 'head' and the other 'body'. What is the level of mobile radiation while talking on the head i.e. phone and what is the level of radiation from the body i.e. using the phone or keeping it in the pocket? To check an abstract value on iPhone, check RF exposure in Settings followed by General in Legal. 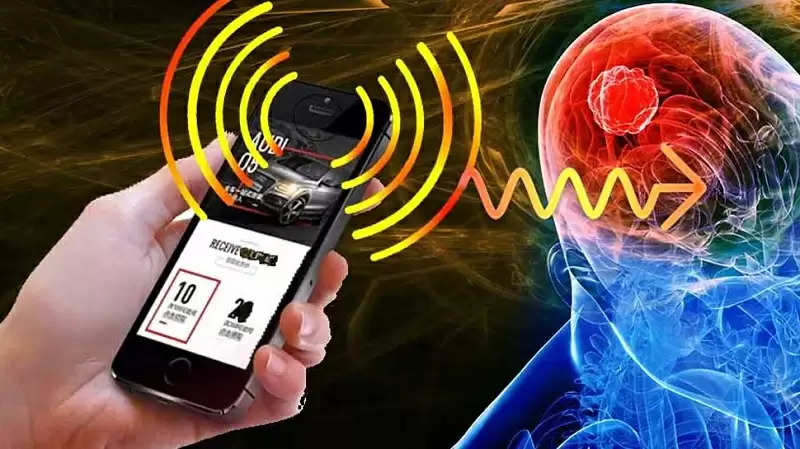 What should be the radiation of mobile?
According to the 'Specific Absorption Rate' (SAAR) of the Ministry of Communications and Information Technology, the radiation of any smartphone, tablet or other smart devices should not exceed 1.6 watts per kilogram. This rule also applies to the 10-millimeter distance of the device from the body. If your device exceeds this radiation limit while talking on the phone or carrying it in your pocket, it is dangerous to your health. If the essential value of the phone exceeds 1.6 watts per kg (1.6 W/kg), replace your phone immediately.

What are the ways to avoid radiation?
According to technology experts, the device cannot be completely free from radiation, but it can be avoided for some time. Never talk while the phone is on charging. At this time mobile radiation increases up to 10 times. Do not call when a signal is weak or the battery is discharged. During this also the radiation level increases. Use earphones or headphones if needed. This reduces the effect of radiation on the body.