Micromax IN 2c vs Infinix Smart 6: Which is the best smartphone under eight thousand rupees? 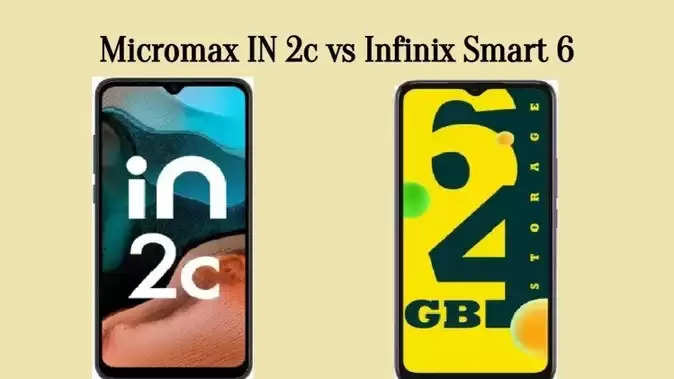 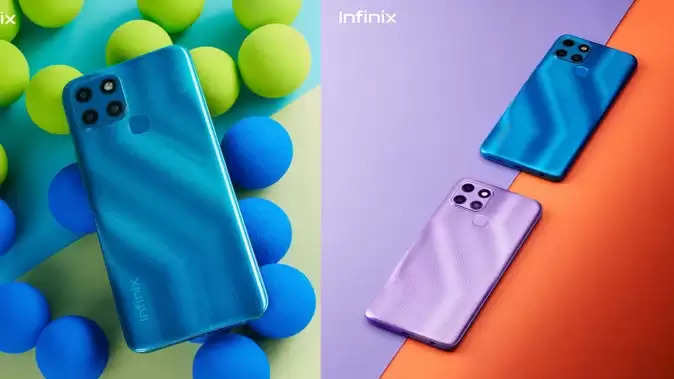 Micromax IN 2c vs Infinix Smart 6: Specifications
Infinix Smart 6 has a 6.6-inch HD Plus display. The phone has Go Edition based XOS 7.6 of Android 11 with MediaTek Helio A22 processor. 4 GB RAM and 32 GB storage will be available with the phone. The thing to note here is that out of 4 GB RAM, 2 GB is virtual RAM, that is, in fact you only get 2 GB of RAM. Face unlock and fingerprint sensor will also be available in the phone. It is claimed that there will be no effect of bacteria on its back panel. Micromax IN 2c has a 6.53-inch HD+ display. Android 11 has been given in this, which is stock Android i.e. you will not find unnecessary third party apps in the phone. You will not get this kind of stock Android in phones from Xiaomi to Samsung and Reality. The phone has 32 GB of storage with 3 GB of RAM. UNISOC T610 processor is available in the phone, which is an octa-core processor. 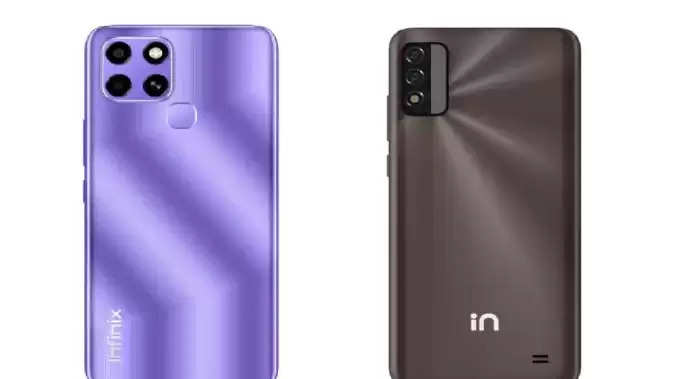