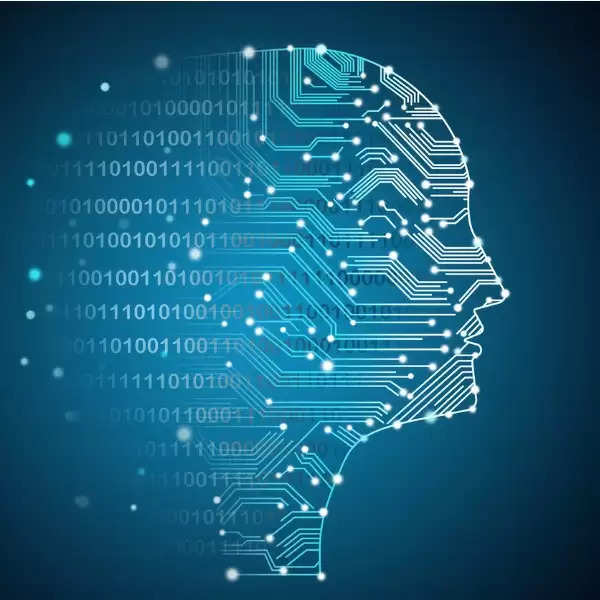 Artificial intelligence is much more advanced in understanding patterns than human intelligence. So they get things done very quickly.