LeTV Y1 Pro, which looks like an iPhone, launched at a price of less than Rs 6000, click here to know the features! 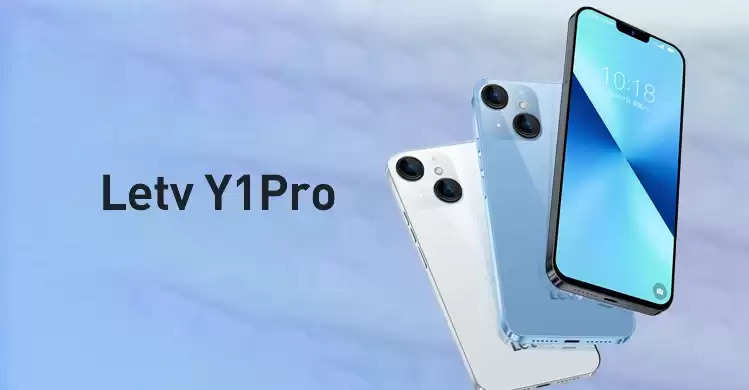 Chinese smartphone brand LeTV has launched a smartphone, the LeTV Y1 Pro, which looks very similar to the Apple iPhone 13. The newly launched phone is trending on social media for its looks and the price at which it has hit the market. LeTV, formerly known as LeEco, is back with the LeTV Y1 Pro smartphone. The device has been launched by the Chinese brand for around Rs 5800 (CNY 499). 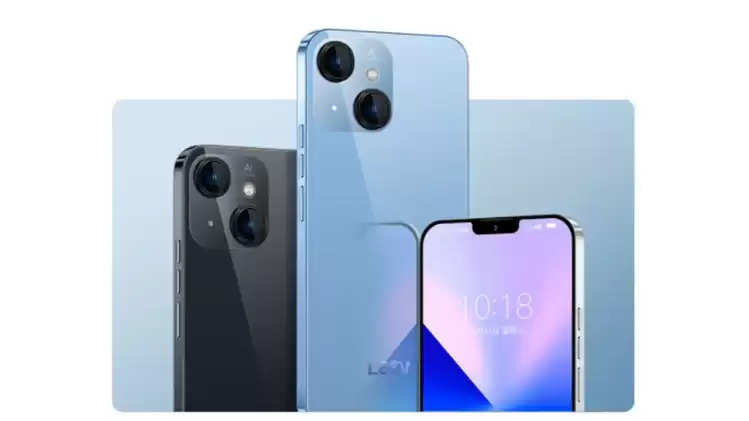 The LeTV Y1 Pro is powered by the UNISOC Tiger T310 SoC processor. The smartphone comes with a 4,000mAh battery and 4GB of RAM. 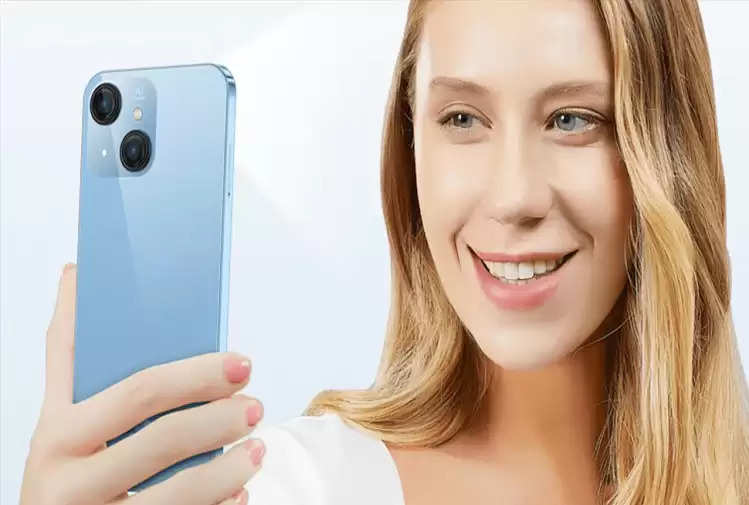 LeTV Y1 Pro The LeTV Y1 Pro comes with a face-unlock feature and does not have a fingerprint scanner.

It's important to note that the LeTV Y1 Pro isn't the first budget smartphone to mimic the looks of the iPhone 13. Earlier, another Chinese smartphone maker, Gionee had launched the Gionee G13 Pro with a very similar look.

According to various industry reports, Apple iPhone 13 is one of the most popular smartphones in the world, accounting for the highest sales in the premium segment. However, the high price of the iPhone 13 makes the smartphone affordable for many people, and they have to settle for a cheaper Android phone.