Lava Blaze Pro with 50MP triple rear camera to be launched on September 20, will be priced below Rs. 10,000!

Domestic smartphone company Lava has confirmed the launch of its next smartphone Lava Blaze Pro. The smartphone will launch on September 20 at 10:15 am - Lava announced via its Twitter handle. The company is also expected to bring in a new brand ambassador who is expected to be Bollywood actor Kartik Aaryan. 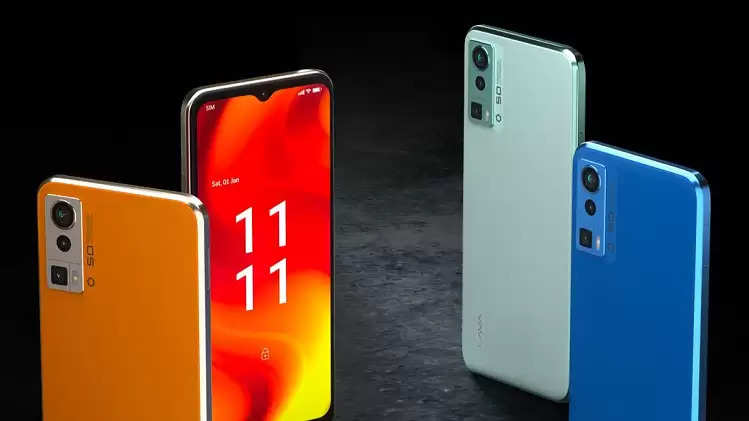 While the company hasn't revealed much about the upcoming Lava Blaze Pro, the teaser video shared on Twitter suggests that the phone will be available in white, yellow, blue, and green colors. The smartphone will be the successor to Lava Blaze which was launched this year for Rs 8,699. Lava has confirmed that the upcoming smartphone will come with a triple rear camera set up including a 50MP primary sensor.

The tagline 'Coming Soon' is seen in the poster image shared on the Twitter handle. The price of the upcoming phone is expected to be under Rs 10,000. According to a report by GSMArena, the Lava Blaze Pro will sport a 6.5-inch HD+ waterdrop notch display and may feature a side-mounted fingerprint scanner that is common in today's budget phones. The smartphone is expected to pack a 5,000 mAh battery. Lava has confirmed that the phone will come with a 50MP triple rear camera setup that supports 6X zoom capability. 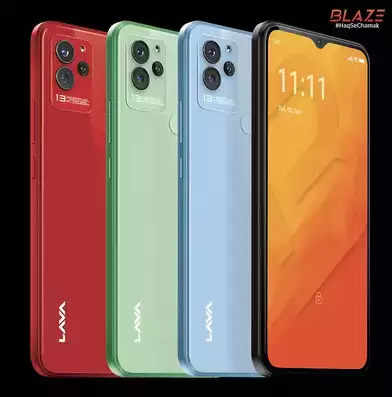 To recall, the Lava Blaze that was launched earlier this year sports a 6.52-inch IPS LCD display and comes with a triple camera system that includes a 3MP main lens, a 2MP depth lens, and a VGA lens. . The smartphone is powered by MediaTek Helio A22 SoC paired with 3GB RAM and 64GB internal storage. It houses a 5,000mAh battery and comes with a USB Type-C charging port that supports 10W charging technology. Runs on Android 12 OS out of the box. The smartphone is available in four different color options - Glass Green, Glass Red, Glass Black, and Glass Blue.