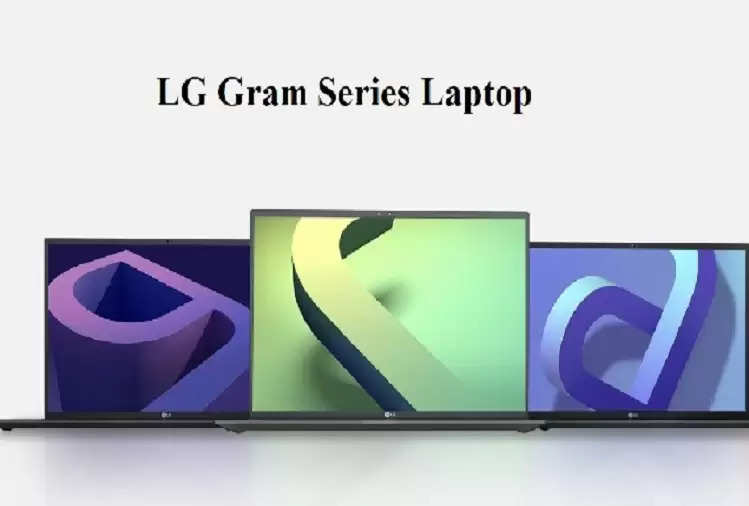 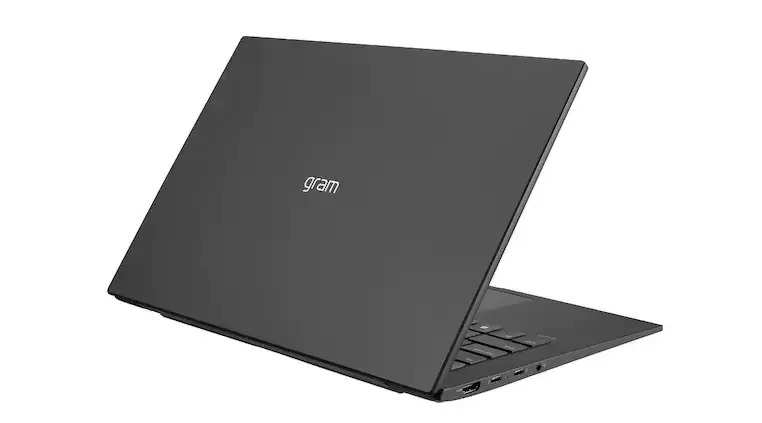 The new laptops are powered by the 12th generation Intel Core i7 processor, along with support for the Intel eVoTM platform. The LG Gram models 17Z90Q and 16Z90Q have 80Wh batteries. All four models feature anti-glare displays with thin bezels and a screen-to-body ratio of 90%. The new laptop has a metal body with MIL-STD-810G military standards.

The laptops come with LPDDR 5 RAM and NVMe Gen 4 SSD storage. The lineup runs on Windows 11. 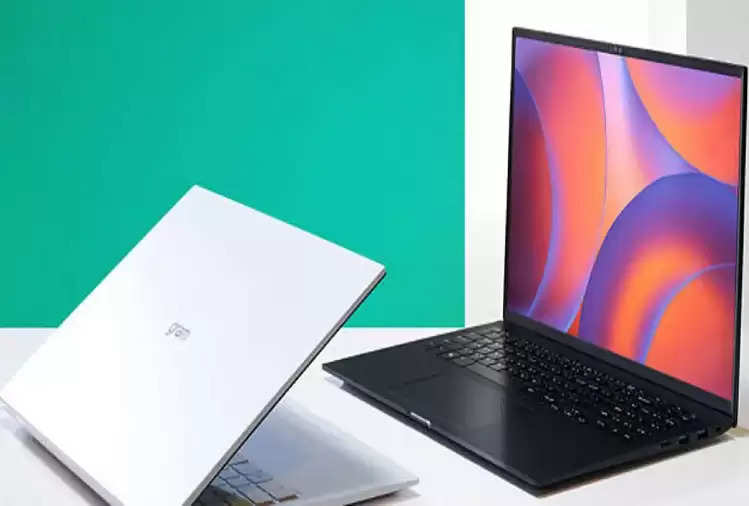