Instagram is bringing an enhanced tag feature on reels, creators will get this benefit 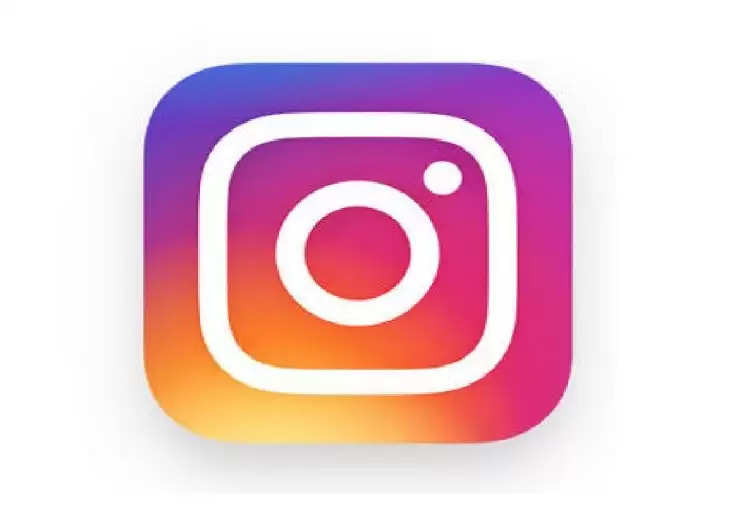 Instagram has come up with a new enhanced tag feature on the reels for the creators. This will allow creators to take credit for their work. Let us know that the Enhanced Tags feature was introduced to the Instagram feed last month.

Instagram keeps on bringing new features to its users every day. This time too the company has brought a new feature for the reels. Instagram has announced enhanced tags on reels, which will allow creators to take credit for their work. Let us know that the Enhanced Tags feature was launched for the Instagram feed in March, but now the social media platform has rolled out the same feature on Reels as well.

Previously, users had alternative ways of giving credit to each other, such as tagging each other in captions or photos on the platform, but now they can also give credit directly by tagging in the reels. The company said in a post Explained that Enhanced Tags allow a creator's self-designed profile category to appear in their People tag on their professional account, so people can share and view a creator's specific contribution to a photo or video post.

How to use the Enhanced Tags feature

In addition, Instagram is reportedly testing a new feature called Templates for Reels, which gives creators the option to create reels by borrowing formats from other videos available on the platform. Using this feature, users can easily switch to any other reel format and replace the video with their content.