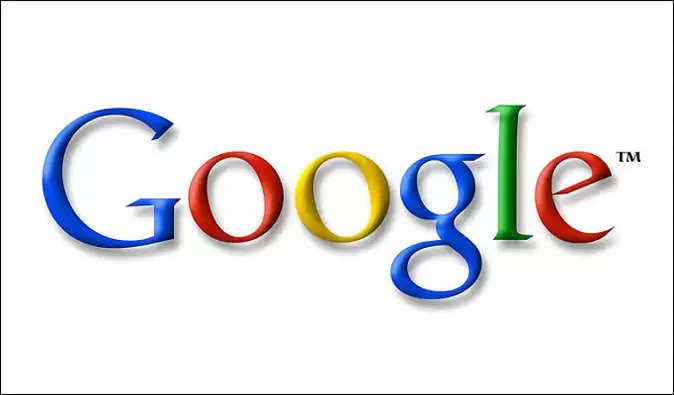 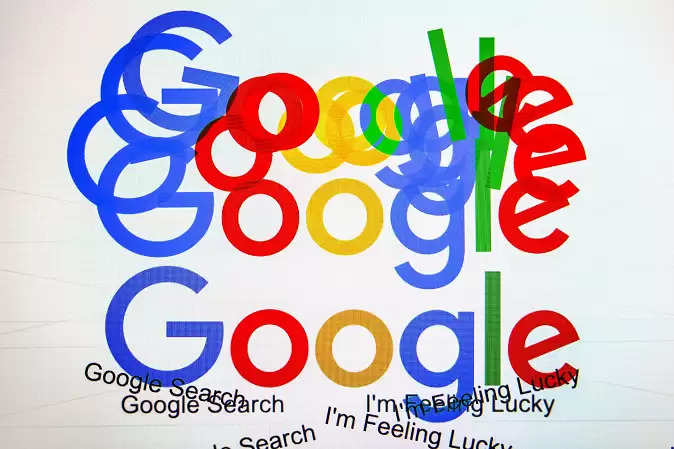 If we compare this report of Google with 2019 and 2020, then in the year 2019, Google had removed 270 crore ads, while in 2020 this number had reached 310 crore and now there has been an additional increase of 300 million in 2021, after which Google Has removed 340 crore ads this year. Let us tell you that earlier this year, Microsoft had removed 300 million ads from its platform. A total of 650 crore ads have been removed this year by both Google and Microsoft. 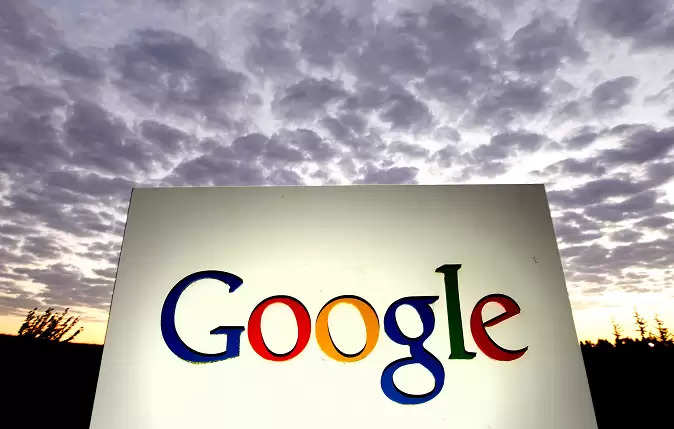 The maximum action has been taken on advertisements selling sexual, dangerous and weapons. 5,00,000 pages have been removed for giving wrong information about Corona. These pages were giving wrong information about the vaccine, its testing and price. Since the beginning of the pandemic, Google has blocked 106 million ads regarding Kovid-19. About 8 million ads have been processed regarding the Russia-Ukraine war.