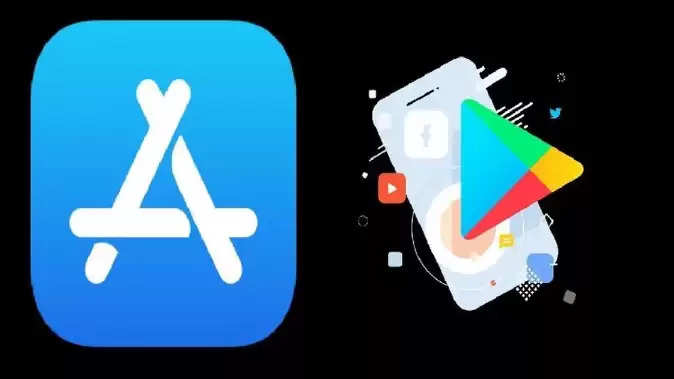 Earlier this year, Apple and Google warned developers about the app's updation. Apple and Google have sent notices to all developers saying that apps that are not being updated will be removed from the App Store. Now a report by Pixalate is saying that about 30 percent of the apps on Apple's App Store and Google's Play-Store can be removed. According to the report, about 1.5 million ie 1.5 million apps can be banned or removed forever. 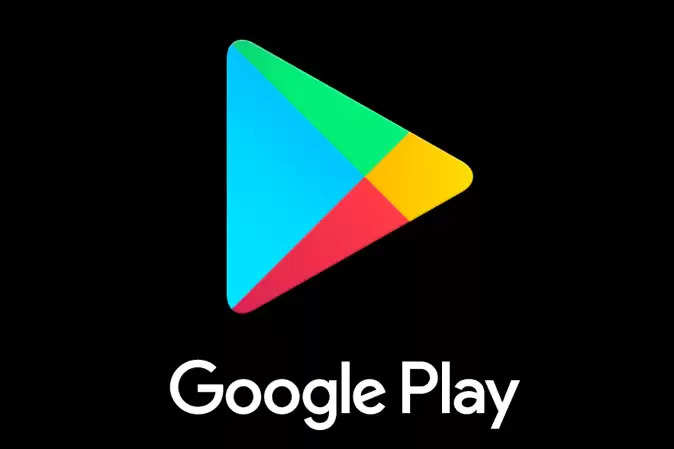 About 58% of the apps have been reported to be removed from the App Store and 42% of the apps from the Play-Store. It has been said in the report that 13 lakh apps have been updated in the last 6 months after the warning. Apple has said it will remove the app from the store, but if anyone has the app on their phone, they will be able to access it. Google also made a similar statement last month. 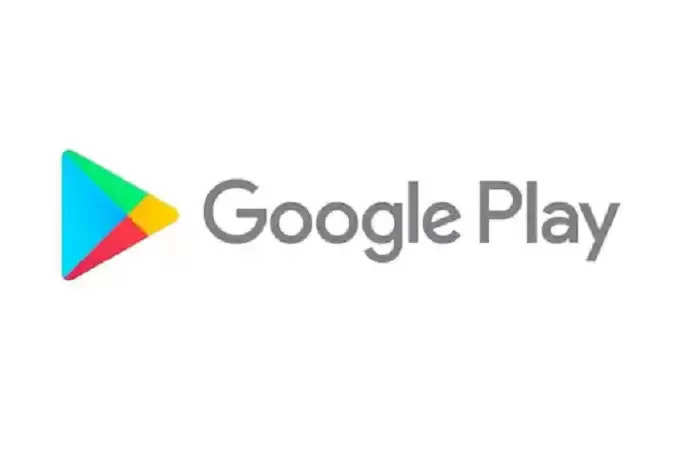 What is the problem with apps not updating?
With apps that are not updated for a long time, there is a lot of security risk with them. Apart from this, there is also the possibility of bugs in the apps not getting the update. Also, if a developer asks for advertising for his app from someone, then it is necessary to have regular update of his app. It is being said that the removal of non-updating apps from Google Play-Store and Apple's App-Store will start from November 1.