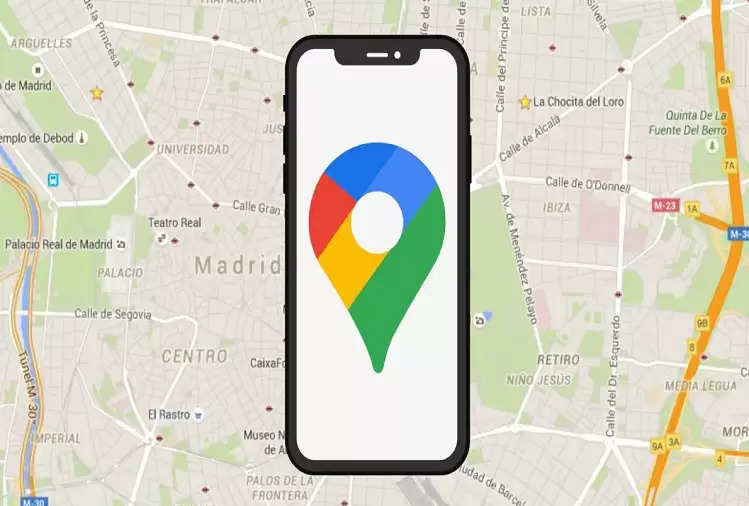 Google Maps will now show Air Quality Index (AQI) to Android and iOS users. Google has announced that Google Maps users in the United States can now check the air quality layer on Google Maps before heading out. As explained by the tech giant in a blog post, the Navigating app will now show you AQI, how clean or unclean the air is, guidance for outdoor activities, and when the information was last updated. 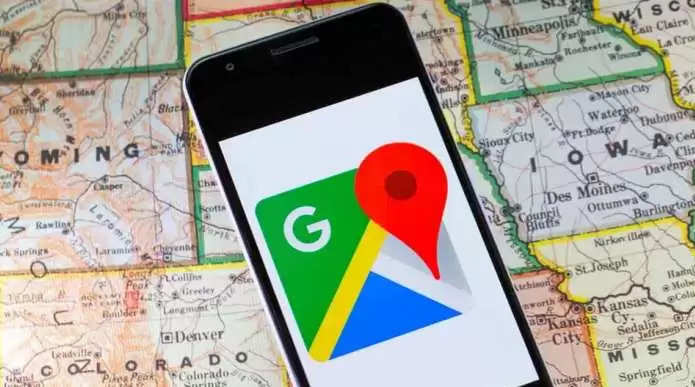 According to the company, the air quality level shows reliable data from government agencies. Google Maps users can add an air quality layer to Maps by tapping on the button in the top right corner of the screen and selecting Air Quality under Map Details. 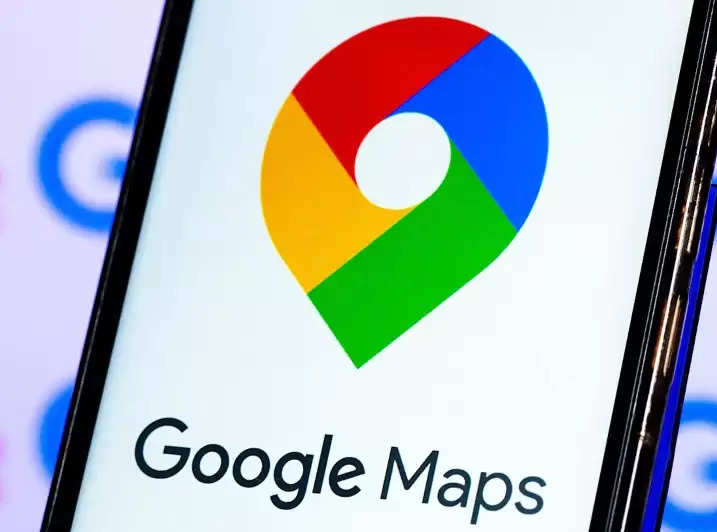 Apart from this, Google has also introduced a wildfire layer in Maps. The purpose of the layer is to inform the user about active fires in the area. In the coming months, the company will ask the National Oceanic and Atmospheric Administration (NOAA) for air quality information on Google Search. Smoke data will also be added to it.