Google Apps: Google deleted these 13 mobile apps, you should also remove them immediately... 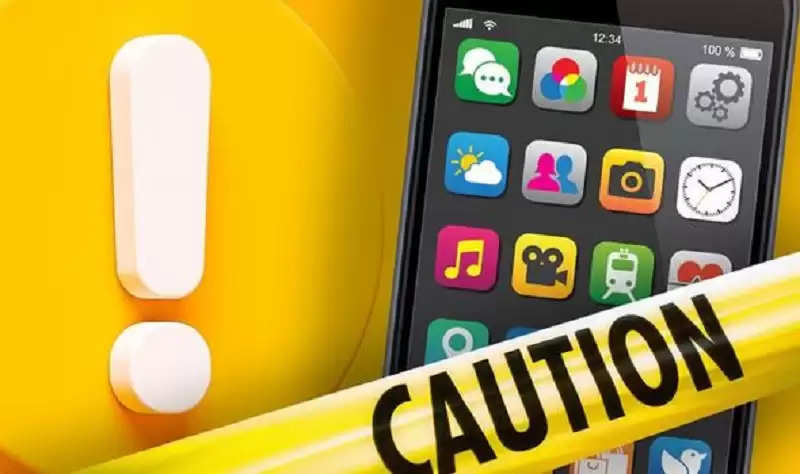 Google has removed many Android apps from its Play Store. These apps were unfairly targeting users. The matter of concern is that millions of users have also downloaded these apps. These apps target users through ads and also slow down their phones. If you have also installed any of these apps, then you should delete them immediately. 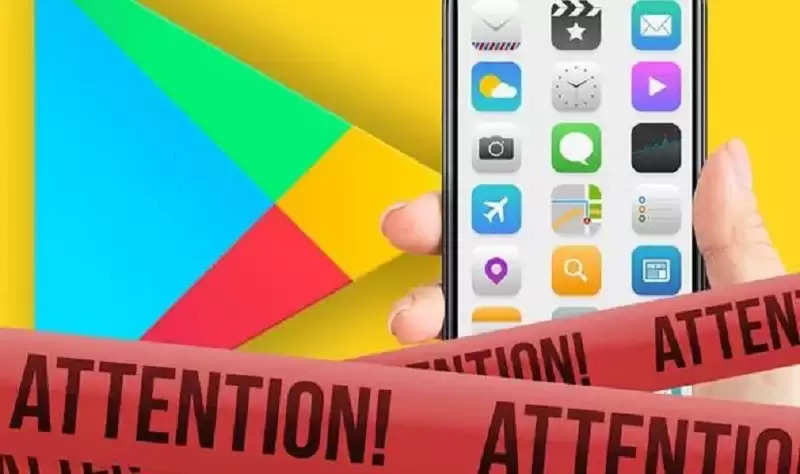 Computer security company McAfee has given information about many dangerous apps present on the Google Play Store. This app was wrongly giving ads to the users. These apps fill the users' phones with advertisements, after which the users' phone hangs and becomes slow. However, after McAfee's report, Google on Thursday banned 13 dangerous Android apps from the Google Play Store. But these apps have also been downloaded by many users.

Let us tell you that before listing the app on its Play Store, Google checks its security. But sometimes such dangerous apps get listed on the Google Play Store by escaping the security cycle, after which it becomes difficult to identify them. Most of these dangerous apps were junk cleaner apps, which were using the users' phones wrongly. 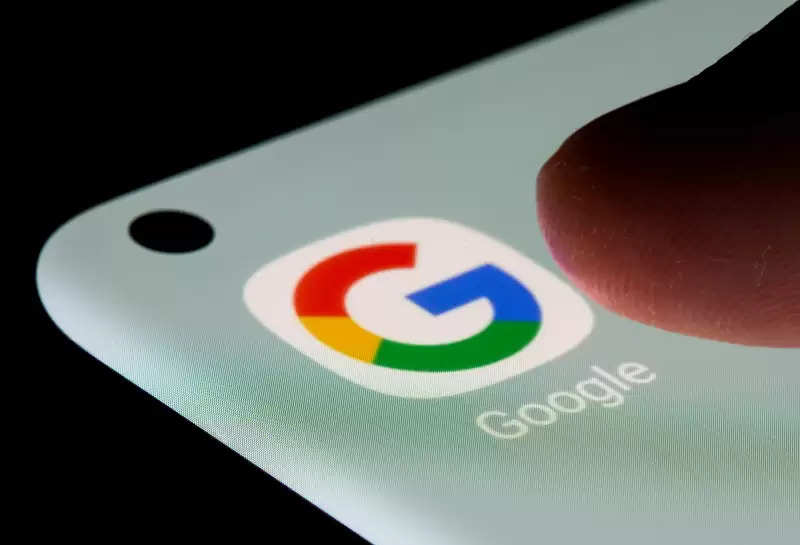