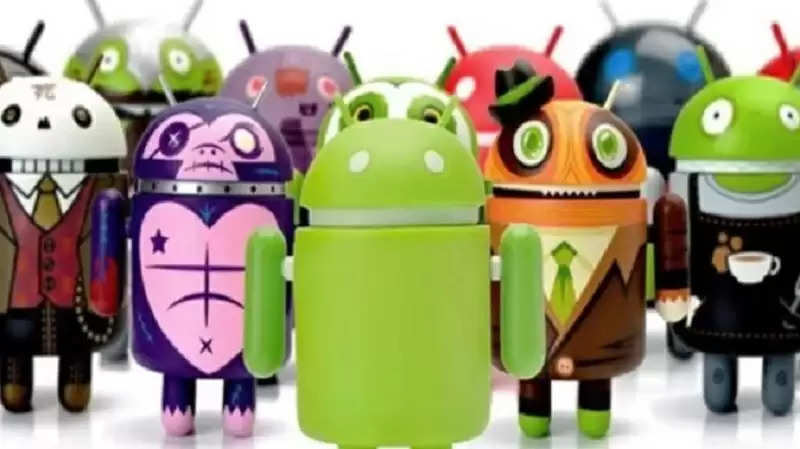 New malware has been found on the app present on Google's App Store. According to a security researcher, a new malware has been found in eight Android apps on the Google Play Store, which was giving users subscriptions to premium services without their knowledge. The name of this malware is called Autolycos. So far more than 30 lakh people have downloaded these apps. However, now these eight apps have been removed from the Google Play Store. 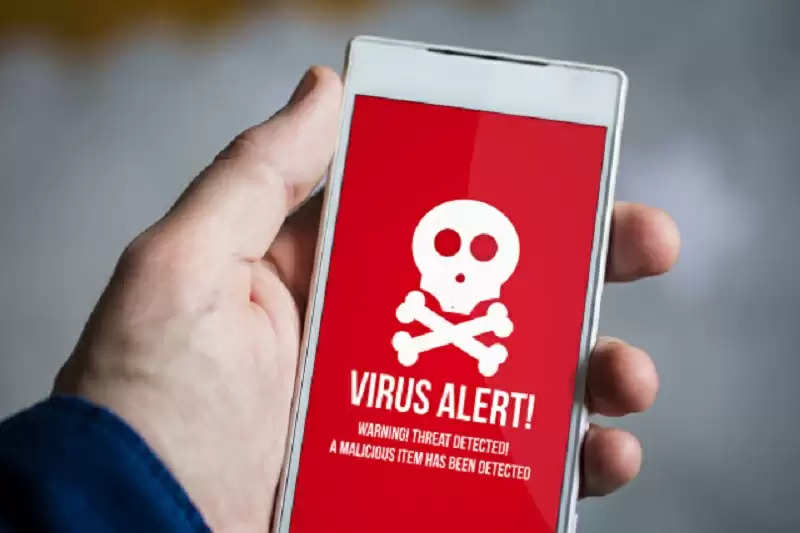 Malware steals personal data
Security researcher Maxim Ingrao of cyber security firm Avena has given information about this malware through Twitter. He tweeted that malware named Autolycus has been discovered and this malware is present in about eight apps on Google's App Store. Autolycos steals users' details and data, even this malware is reading your SMS without your knowledge. Autolycos executes the URL on the remote browser and approves the HTTP request without a WebView.

Here are those eight apps
According to the researcher, this malware has been found in apps like Google Play Store's Creative 3D Launcher, Gif Emoji Keyboard, Vlog Star Video Editor, Wow Beauty Camera, Freeglow Camera, and Coco Camera v1.1. More than 30 lakh people have also downloaded these apps from the Play Store. If you have any of these apps on your mobile then uninstall them immediately. However, now these apps have been removed from the Google Play Store. 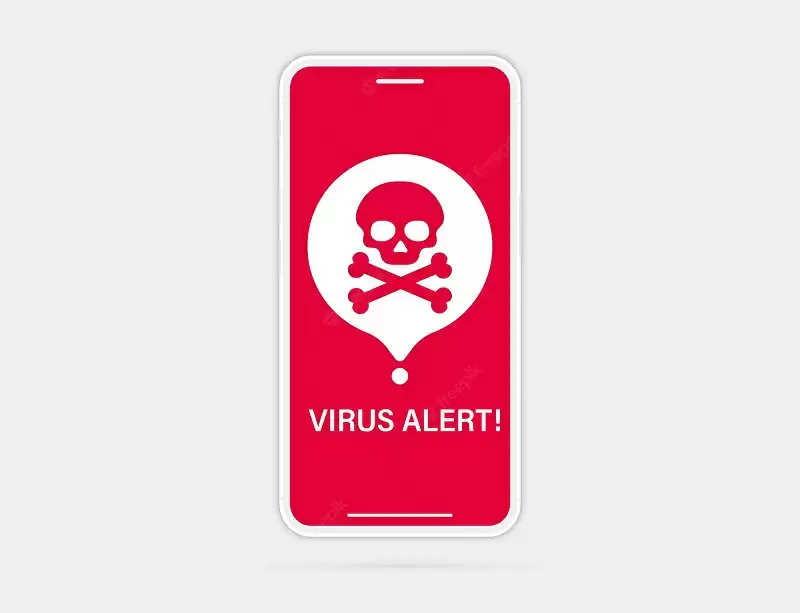 How to remove malware apps
If your mobile also has these apps, then to remove this app, you have to go to the settings of the Android device. After that go to the app section. There, check the app list thoroughly and uninstall or force stop the uninformed app immediately. After this, go to the file manager and delete all the files associated with that app.