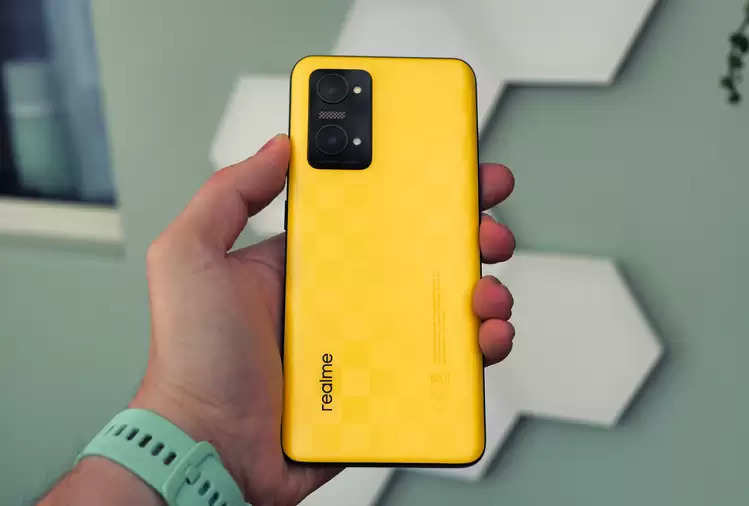 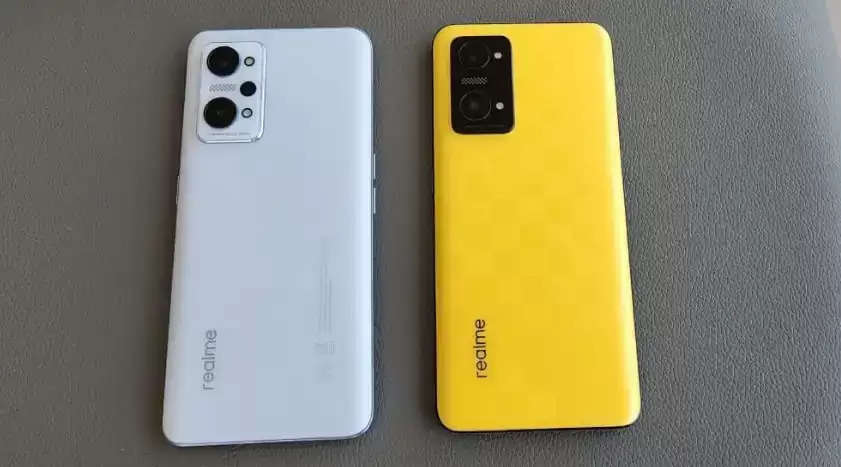 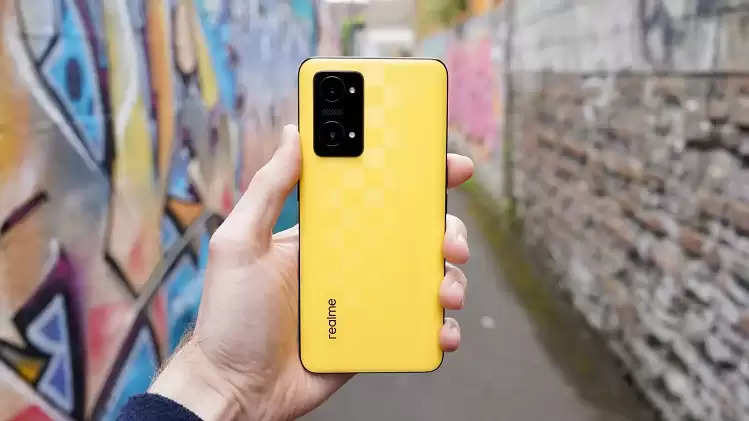 The Realme GT Neo 3T supports a 6.62-inch E4 AMOLED display. The display gets a 120Hz refresh rate, 1300 nits peak brightness, and support for HDR10+ content. Under the hood, the smartphone is powered by a Qualcomm Snapdragon 870 chipset paired with up to 8GB of RAM and 256GB of internal storage.

When it comes to cameras, the Realme GT Neo 3T supports a triple rear camera setup with a 64MP primary camera, which is backed by an 8MP camera and a 2MP macro lens. For video calls and selfies, the smartphone has a 16MP camera on the front.

The Realme GT Neo 3T comes with vapor chamber-based cooling. It runs on Android 12 out of the box. The smartphone packs a 5,000mAh battery that supports 80W fast charging.