Facebook Update: Facebook is closing this special feature from October 1, users will not be able to take advantage 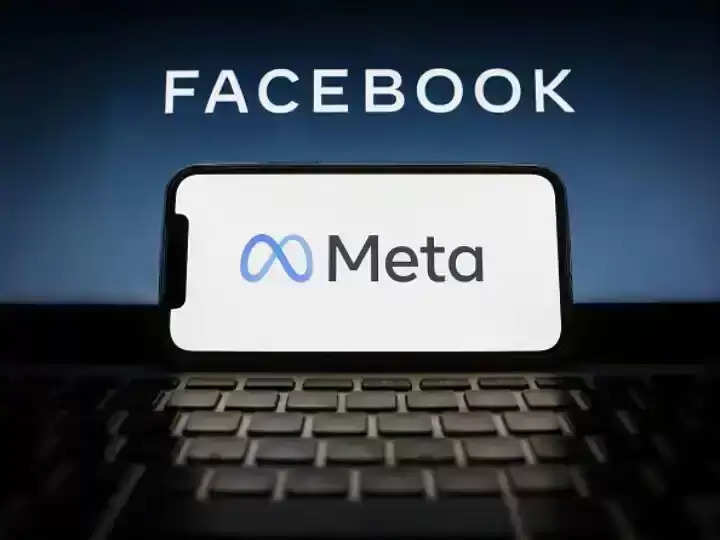 Facebook Live Shopping: Facebook has announced the closure of this popular feature and from the coming October 1, users will not be able to use it. Facebook has announced the closure of its Live Shopping feature from October 1 and a focus on short-form video platform Reels on its main app and Instagram. Note that users will still be able to use Facebook Live to telecast live events, but they cannot tag product playlists or products in their Facebook Live videos. 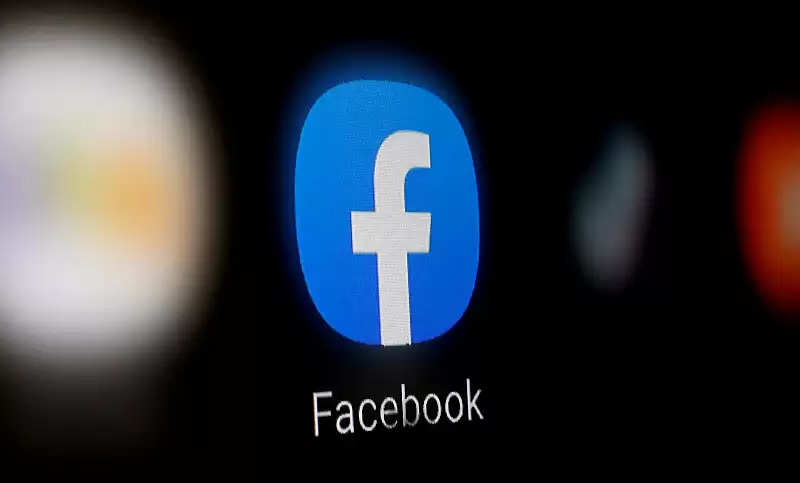 What did the company say while announcing the closure of the Live Shopping feature?
"As users prefer to watch short-form videos, we are focusing our attention on the reels on Facebook and Instagram," the company said in a statement. The company also said that if you want to reach and connect with people through video, try experimenting with reel and reel ads on Facebook and Instagram. You can also tag products in reels on Instagram. Facebook said that those who have a checkout shop and want to host a live shopping event on Instagram, they can do so. The company said that if you want to save an earlier live video, you can download your video to your Page or Creator Studio. 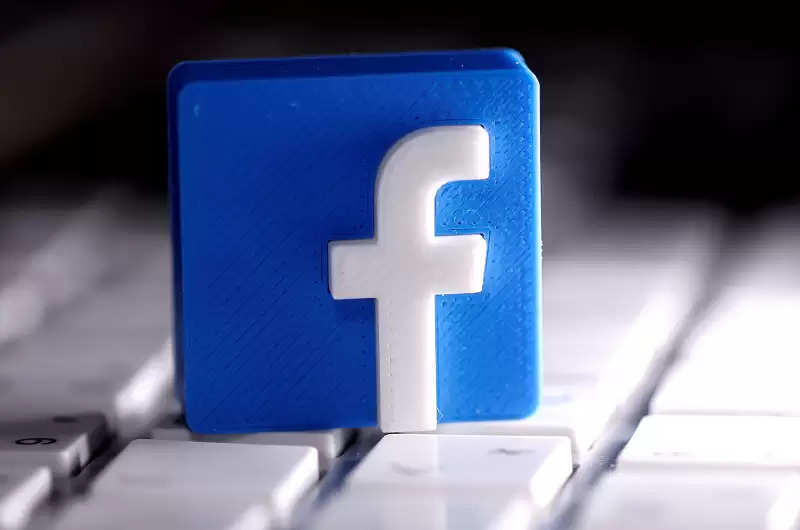