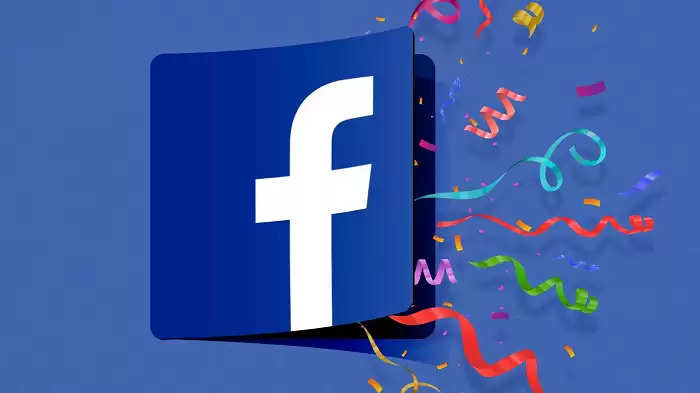 Meta has given a big gift to its Facebook users. You will now be able to create up to five profiles with a single Facebook account. The purpose of this new feature is to increase user engagement on the company's platform. This new feature of Facebook is currently in testing. According to the report, beta users involved in testing are getting the facility to create five profiles from their single account and the biggest thing is that you do not even need to mention your real name in the extra profile. 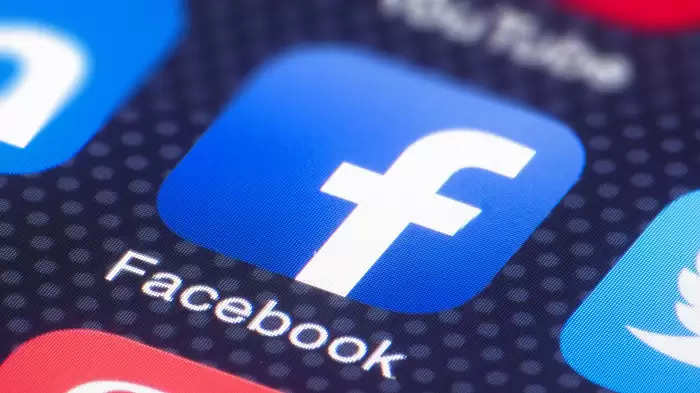 This simply means that you will be able to comment on a post by hiding your identity, although there is also a possibility of a ruckus about this feature, as it will increase spam. Meta states that additional profiles must also comply with Facebook's policy. This means that if you violate the policy with your other profile then your main account will also be affected.

Regarding the new feature, Facebook believes that this will give users a separate category feed with a different identity, that is, if a user is interested in both games and travel, then he will be able to create profiles according to these two categories and follow people.

Let us tell you that only last month, Meta launched its wallet for Metaverse and Web3, which is a universal payment mode. The name of this payment system of Meta is Meta Pay, through which apart from Metaverse, ordinary payments can also be made. For your information, let us tell you that Meta Pay is the new avatar of Facebook Pay. 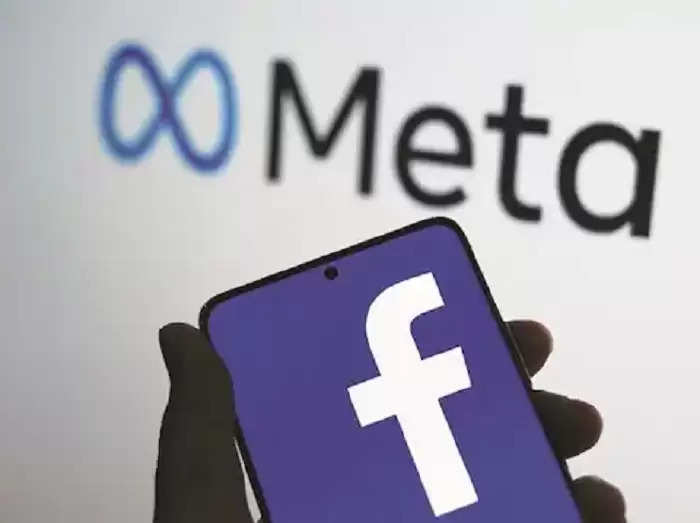 Regarding Meta Pay, Mark Zuckerberg, CEO of Meta said in one of his posts that in the world of Web3 there is a big fight over ownership and it is equally important. In the coming times, users will wear digital clothes. In the coming times, there will also be shopping in the metaverse for which a payment system is needed.