Espionage: Violation of cyber security on WhatsApp, wire related to neighboring country, some military officers of the country under siege 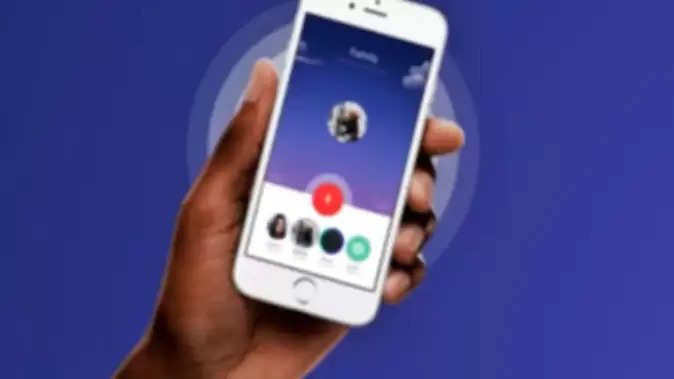 A case of espionage has come to the fore through WhatsApp. Intelligence agencies have suspected cyber security breaches by some military officials. Its wires are suspected to be connected to the neighboring country. A high level inquiry has been ordered in the matter. 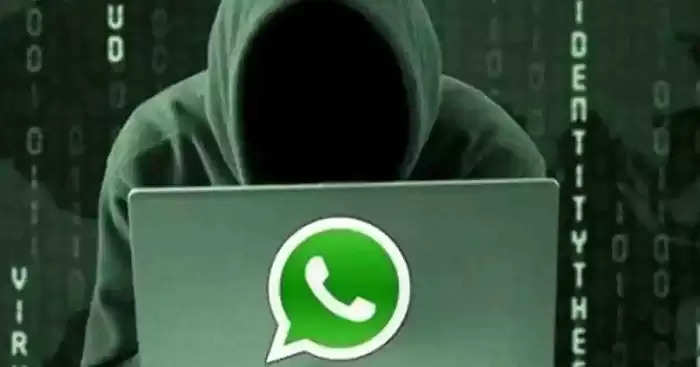 On the issue of action against the officers facing the charges, Defense sources said that the investigation is in progress. Cases of espionage involving military officers are strictly dealt with. Strict action is taken against them in such cases, as they come under the purview of the Official Secrets Act. Strictest possible action will be taken against all the officials found guilty. When asked for more details in the matter, defense sources said that in view of the sensitivity and investigation of the matter, no speculation should be made. This may affect the investigation of the case. 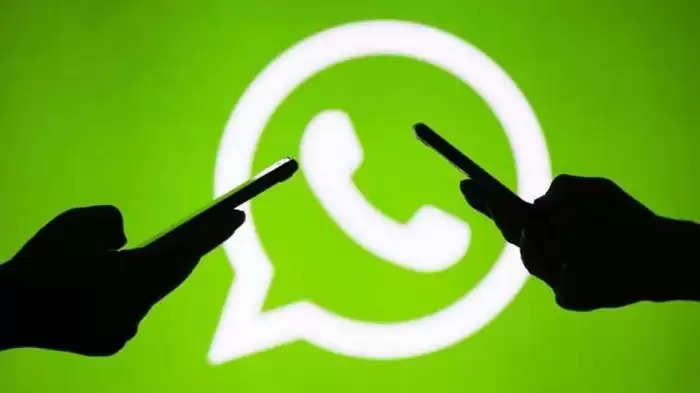 Let us tell you, recently suspected Pakistani and Chinese spies are trying to connect with our defense personnel through social media platforms. They are making these efforts with the intention of gathering sensitive information to gather information about the army and its activities. Although most of the efforts of these spies have been unsuccessful, some officers fell in their trap and they were able to collect some information from them. Defense sources said that military officers are being instructed from time to time to follow standard rules and code of conduct while using social media platforms so that such incidents do not happen.