Despite online chatting on WhatsApp, you will be seen 'offline', Whatsapp will get a heartwarming feature 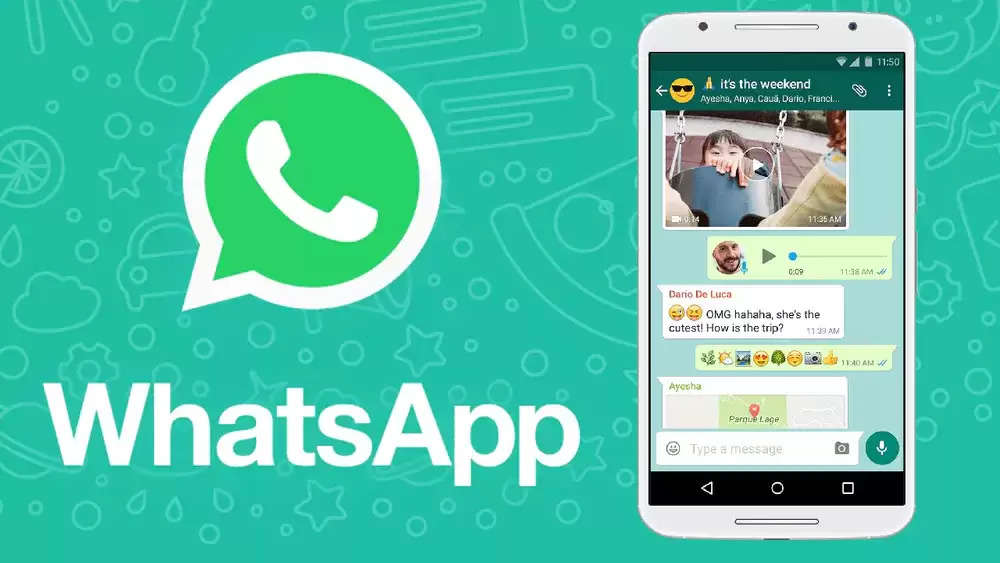 The world's largest instant messaging app WhatsApp is very famous for the privacy of users. Recently the company has released some privacy features. According to reports, WhatsApp is preparing to bring another new privacy feature. With the help of this feature, users will be able to make their status offline even while online on the app. This means that even while chatting online, users will be seen offline by other users. According to the company, it will take some more time for this feature to arrive. If you want to hide your online status, follow these steps without wasting any time.

The online status will be hidden from Last Seen

Users can hide their online status from contacts if they want. This trick will work for both Android and iOS users.

Will not be able to see other's status

Announcing the new privacy feature, WhatsApp said that this feature is for users who want to keep their online presence private. The instant messaging app had confirmed that this feature will be released to all users in August. But this has not happened. Now it is believed that the company can officially release the feature that hides online status this month.