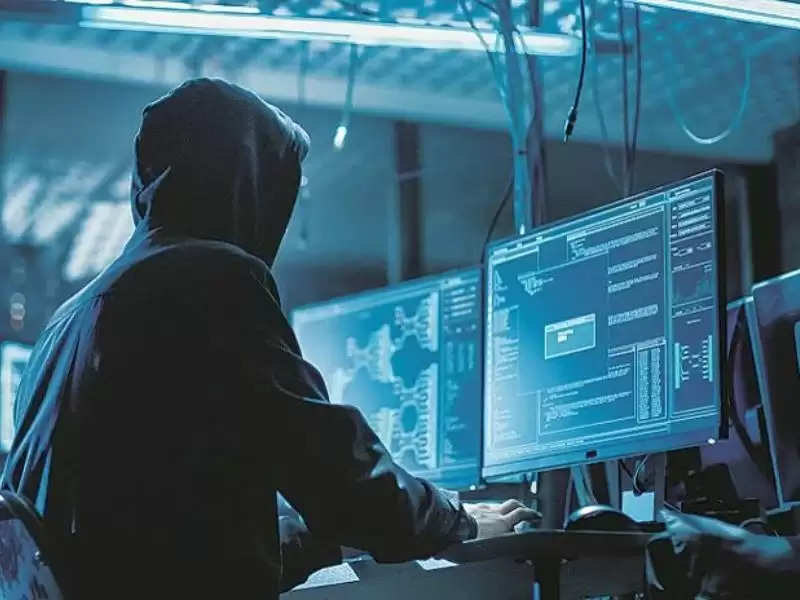 After the clash of Chinese troops with Indian troops in Doklama earlier, Galwan has made China realize that it is no longer easy to compete with India and this is the reason why China is keeping an eye on information linked to the Indian Army's defense readiness. . China fears India in such a way that it has carried out more than 43,000 cyber-attacks on several important installations in the country in the last two years since the Galwan incident. 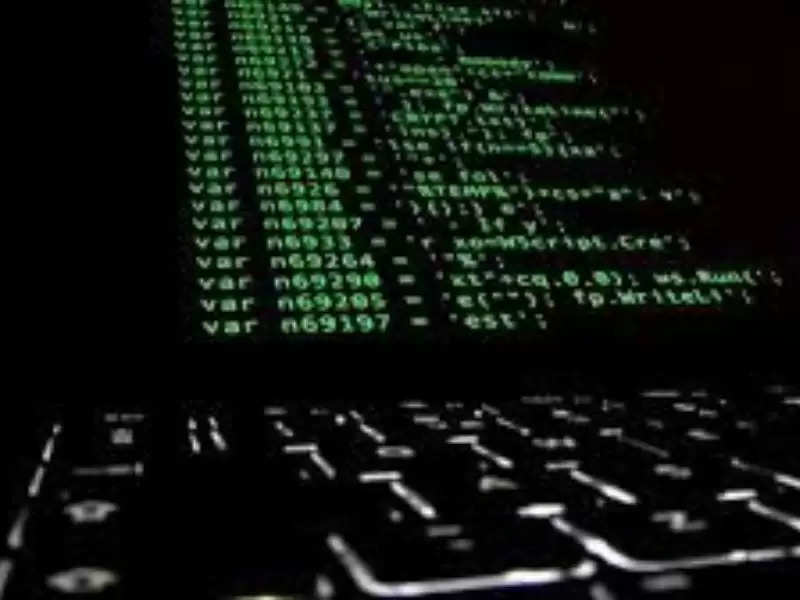 A report by the India Future Foundation, which monitors cyber threats, has revealed that a total of 40,300 cyber attacks have been carried out from China on sensitive installations in the country since the Galwan incident. The report also said that the number of cyber-attacks has increased by 200 percent since Galwan.

According to the report, most of the cyber attacks from China are taking place in areas connected to the power sector, banking, railways, and defense sectors. Experts believe that Chinese hackers are targeting Indian computers under a well-planned conspiracy. Its purpose is to steal information related to the country's critical infrastructure and defense, while cyber-attack is China's high-tech war.

According to the report, the People's Liberation Army (PLA) is involved in cyber attacks and hacking in many countries of the world, from China to India.

China fears India's continued defense preparations. In fact, over the past few years, China's concern has been heightened by the Defense Research and Development Organization's (DRDO) continuous testing of new missiles from France, including the infamous Raphael, the powerful US Apache and Chinook helicopters. This is the reason why in the last few months, Chinese cyber hackers have been carrying out cyber attacks on computers connected to India's defense bases as well as important installations in order to obtain information related to the country's defense.

According to sources, China is trying to find out where India is deploying its anti-missile defense system as well as other weapons in its fighter jets. China's cyber hackers are trying to hack into the computers of the defense sector as well as other important sectors of the country such as power, banks, central paramilitary forces, and the police department. 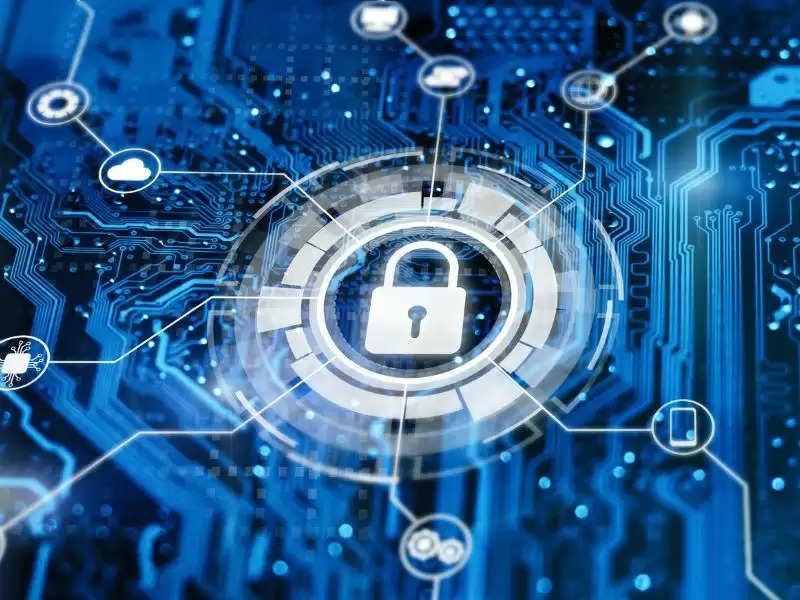 At the same time, according to the IB's Cyber ​​Threat Report, 11 defense-related computers, as well as sensitive installations, were hacked in November last year, including two computers in Delhi, and 63 such web applications have been hacked.