Big conspiracy: lapse in military cyber security, breach made through some WhatsApp groups 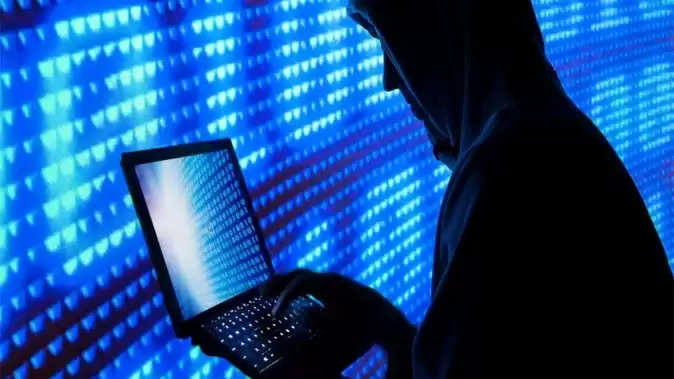 The Army has started a high-level probe into the matter after intelligence agencies came to know about lapses in cyber security by some army officers. It is suspected that the strings of this lapse are related to the spying system of Pakistan and China. According to military sources, this breach was made through some WhatsApp groups. This is a very sensitive matter and investigation is on. Strict action will be taken against the guilty officials.

Sources termed this lapse as a direct violation of the guidelines issued on military cyber security. Such violations in intelligence matters by any military officer are strictly dealt with. This matter comes under Official Secrets Act. Strict action will be taken against those found guilty in the investigation. Since the matter is very sensitive, no information can be shared in this matter. Sources cautioned that no speculation should be made as it may hamper the investigation. 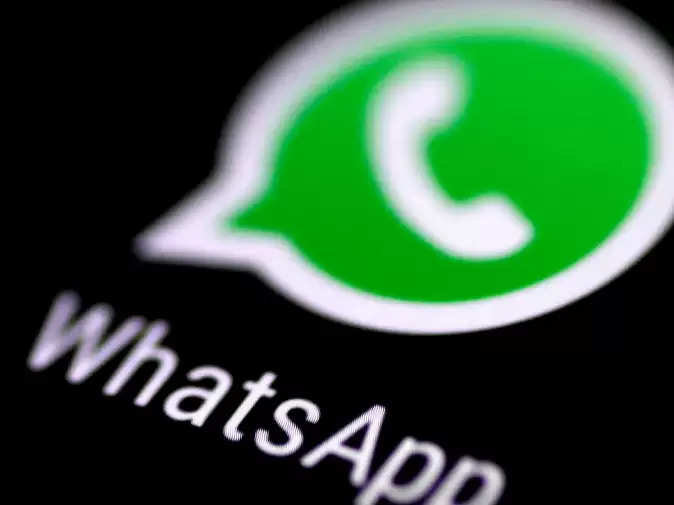 Part of a new kind of war
According to sources, the three wings of the army are assuming that cyber attacks and breaches are part of new age warfare. Therefore, to avoid this, work is being done on a solid security cover. Ignoring even the smallest omission in this can have dire consequences. The intelligence system of the enemy country is constantly trying to get the information available with them by trapping the officers on social media. However, many such attempts have failed. But in some cases, military officers are unknowingly falling prey to them.