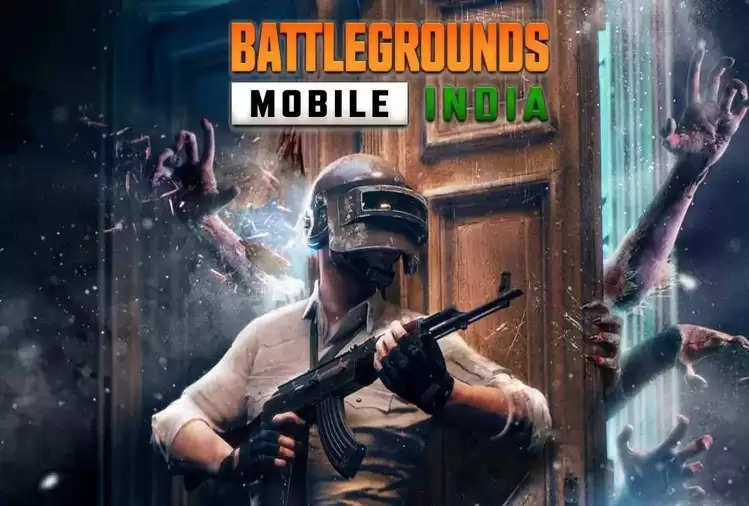 Battlegrounds Mobile India or BGMI, the Indian alternative to PUBG, has been removed from the Google Play Store and Apple App Store following an order from the Government of India. The popular online multiplayer battle royale game was launched in India almost a year ago after the Indian government banned Chinese apps on PlayerUnknown's Battlegrounds (PUBG) along with the popular short-video platform TikTok. Since BGMI was removed from Google and Apple's respective application stores, tech enthusiasts, especially gamers, have been quite concerned about what further restrictions the government might impose. 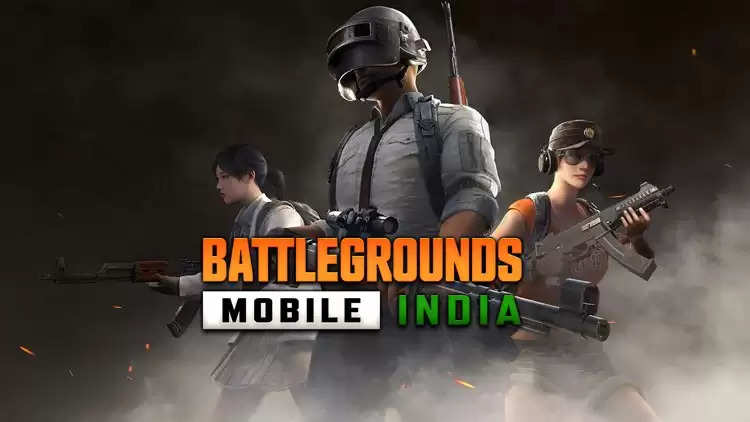 As of now, it is not known why the government has asked the Google Play Store and Apple App Store to remove the BGMI game. According to TechCrunch, a Google spokesperson has said, "Upon receipt of the order, following established procedure, we have notified the affected developer and blocked access to the app available on the Play Store in India." If this move by the government is another step towards cracking down on Chinese apps, Garena Free Fire Max could be next on the list as Garena Free Fire - Illuminate was one of the 54 Chinese apps that were blocked by the Indian government. went. 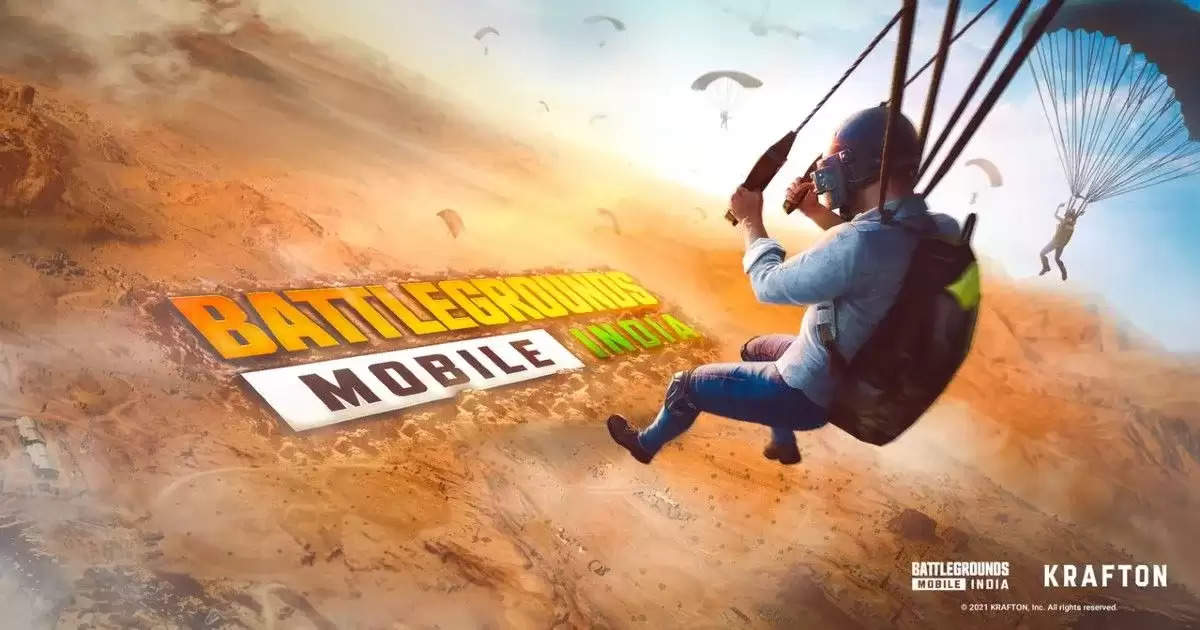 The government has so far banned more than 270 apps on suspicion of stealing the data of Indian users and sharing it with companies and the Chinese government. Some of these apps came back to India under a new name or identity.