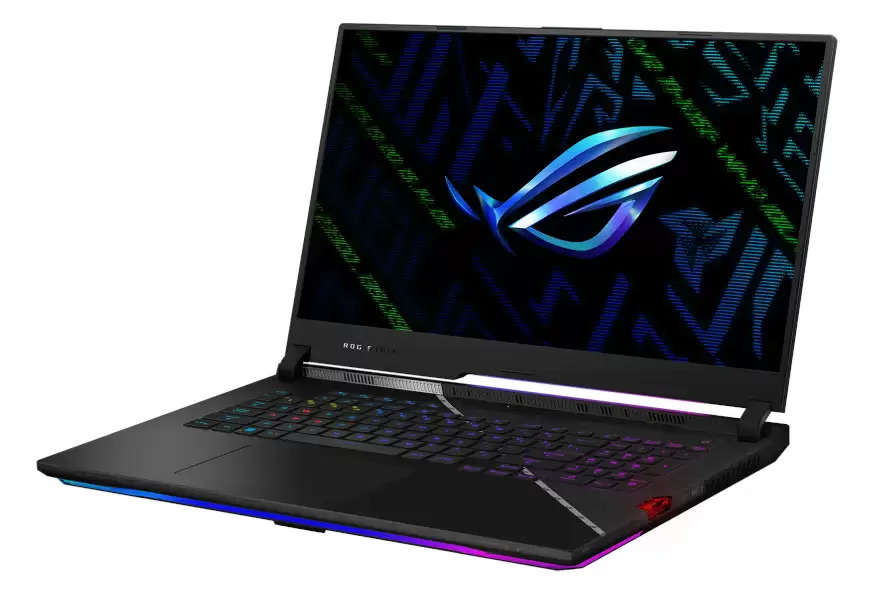 Asus has today launched the ROG Strix Scar 17 Special Edition gaming laptop in India at a starting price of Rs 3,59,990. The new special edition laptop comes with upgrades in performance and cooling mechanism. Here's what you need to know about the new Asus ROG Strix Scar 17 SE.

The Asus ROG Strix Scar 17 SE supports a 17.3-inch QHD display with a 240Hz refresh rate. According to the company, the laptop comes with a specially developed invisible link that is not fed by the metal lid of the device. The company claims that the Asus ROG Strix Scar 17 SE's keyboard switch is rated to hold over 20 million presses. Per-key RGB lighting offers unlimited flexibility through Aura Sync, including game-specific lighting layouts.

The Asus ROG Strix Scar 17 SE is equipped with an Intel Core i9-12950HX processor, paired with an NVIDIA GeForce RTX 3080 Ti laptop GPU with 175W max TGP. It also comes with a MUX switch that significantly reduces in-game latencies and boosts performance by up to 10%. It connects the GPU directly to the display, rather than through an integrated GPU connection with the internal display.

The laptop uses Thermal Grizzly's Conductonaut Extreme Liquid Metal on both the CPU and GPU. This ultra-high performance thermal interface can keep these components as cold as 15°C compared to thermal paste 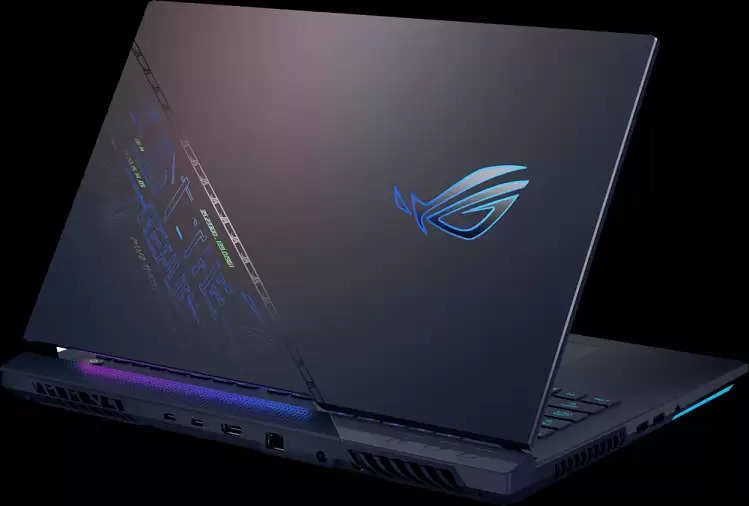