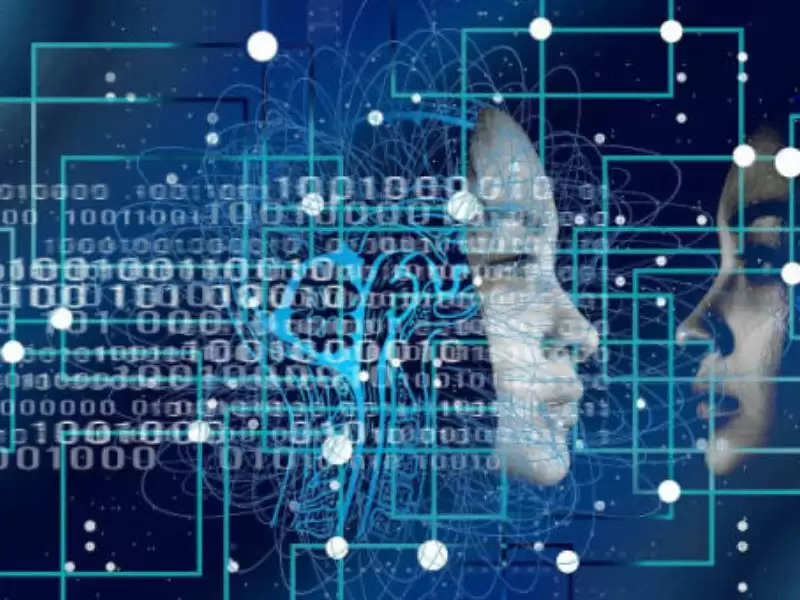 Gone are the days when technology only helped human beings, now this same technology can also increase the difficulty of any person. Artificial intelligence, in particular, is one of the fastest-growing technologies in the world. What is going on in his mind and especially whether he wants to commit any fraud or infidelity will also be known with the help of this type of technology. 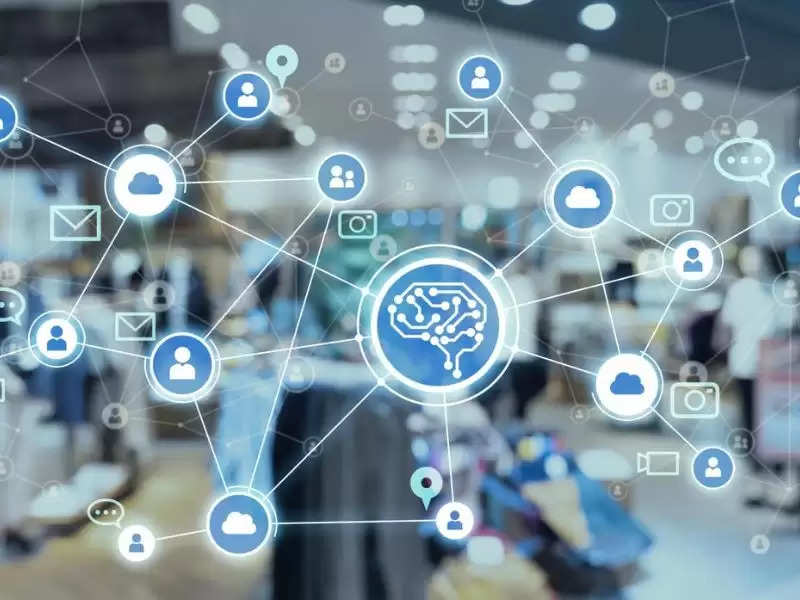 Especially in a country like China where one is under the scanner of a civilian government and especially of the ruling Communist Party. Special face-activating cameras have been set up on face-to-face CCTV to track every movement of the citizen and every country that has the government's 'watch' on mobile and social media will now try to determine if there is sin in a person's stomach using artificial intelligence. 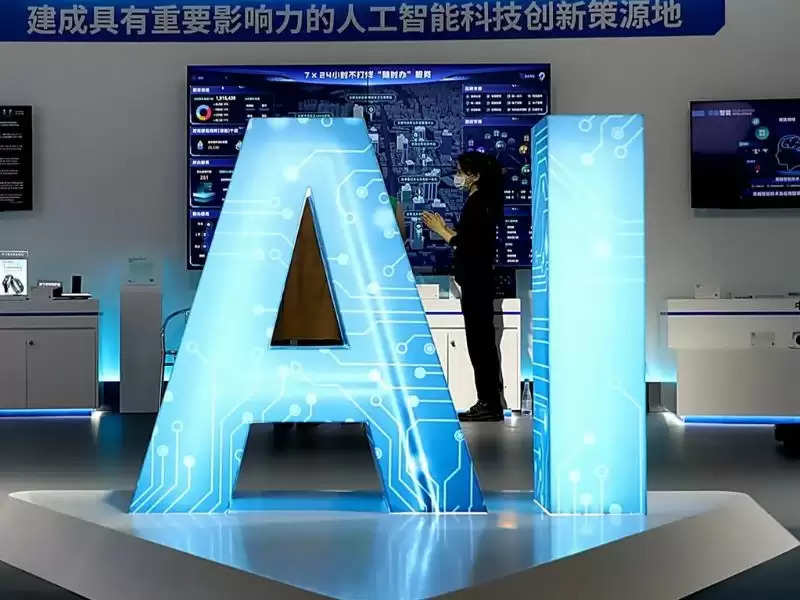 China's ruling Communist Party fears a continued uprising in the country. The ruling party is "spying" on all its top members, especially in the West. But constantly worried.

Now, a new artificial intelligence technology has been developed by China's Hefei Comprehensive National Science Center to analyze a person's facial expressions and brain waves, the various human values, feelings, ingenuity, or suspicion created inside the wing. Is it any different thinking that it will be known?

China continues to conduct such tests. In 2018, in Hangzhou, China, brain scanning technology was used to test workers' loyalty to the company.