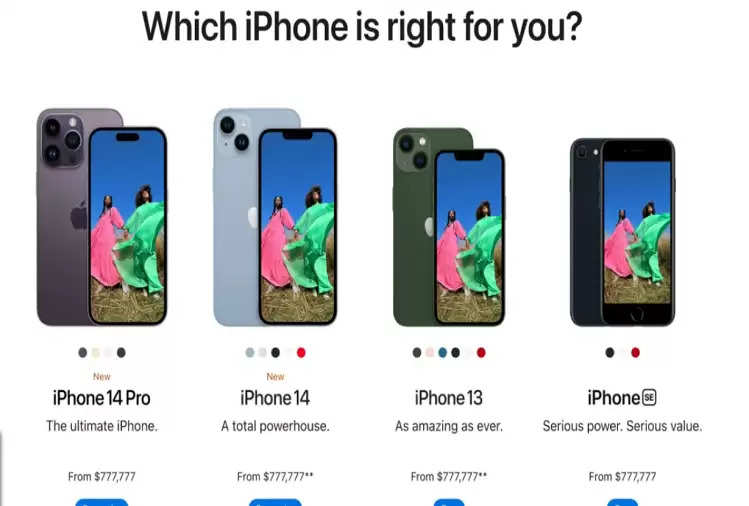 The bug was spotted by 9to5Mac and as reported, the bug has now been fixed. Apple has not issued an official statement on this issue. For those who are unaware, Apple iPhone 14 models are currently available for pre-order on Apple's official website and the tech giant will start deliveries of the new model on September 16.