Apple iPhone 14 Price Leaked: The price of the iPhone 14 gave a shock of 440 volts to the fans! Users are in shock 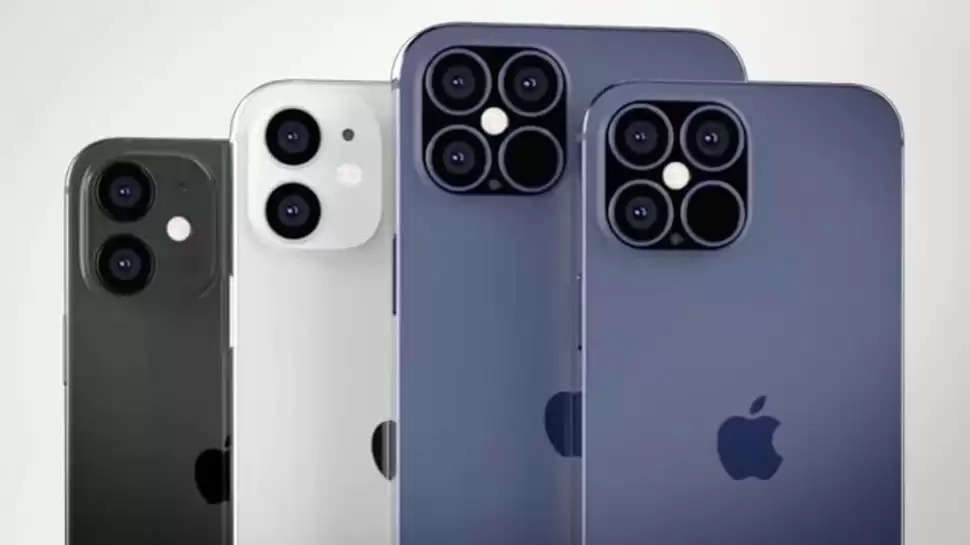 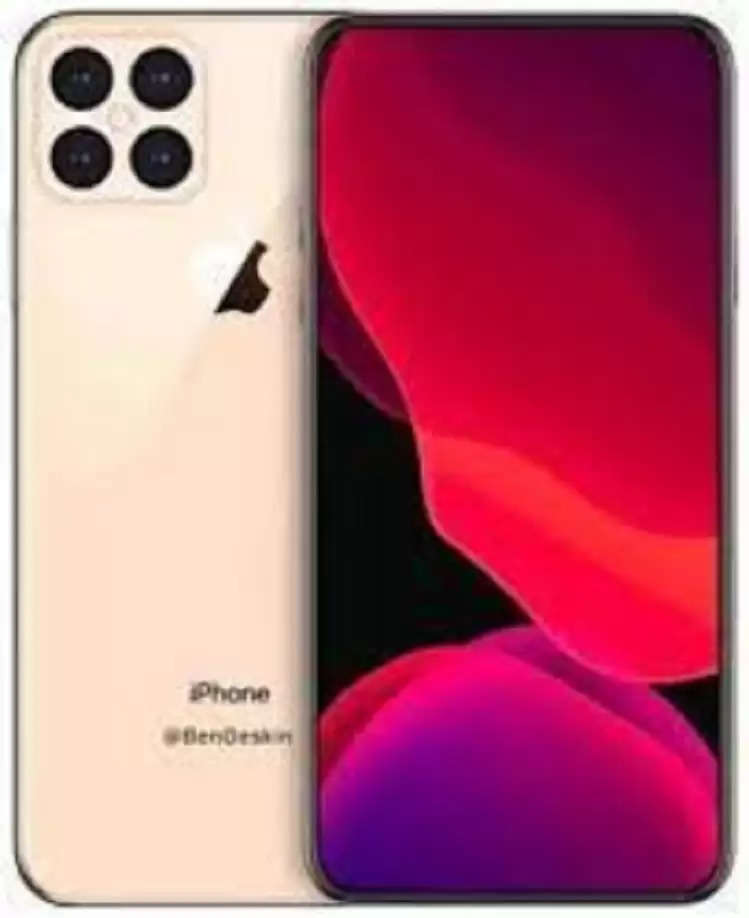 A fake photo of the phone went viral

A fake image of the iPhone 14 has been shared by a developer, where a pill-shaped cut-out can be seen at the top. Recent rumors have suggested that the iPhone may feature Face ID with the introduction of a hole-punch cut-out at the bottom of the display.

iPhone 14 may have a pill shape cut out

Developer Jeff Grossman has tweeted in which he has shared a mock-up image of the iPhone 14 where a pill-shaped hole-punch cut out is visible. There have already been several reports that suggest that the iPhone 14 lineup will be launched with a hole-punch cut-out design and noted analyst Ming-Chi Kuo had talked about the feature in March last year. Apart from this, reports have also claimed that the display in the Apple iPhone 14 series will feature Face ID.