Apple iPhone 13 model is available at a discount of Rs 19,000 on Flipkart ahead of the iPhone 14 launch, don't miss out on the chance! 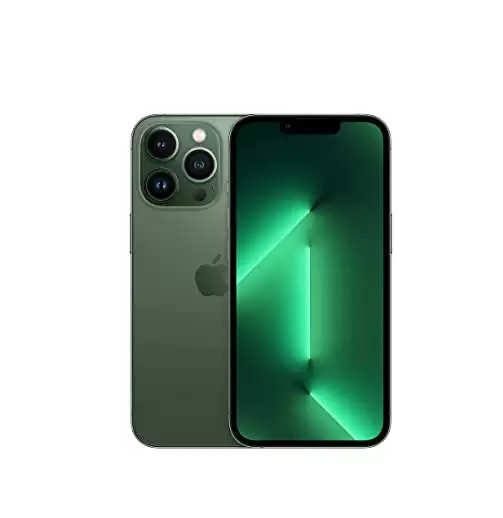 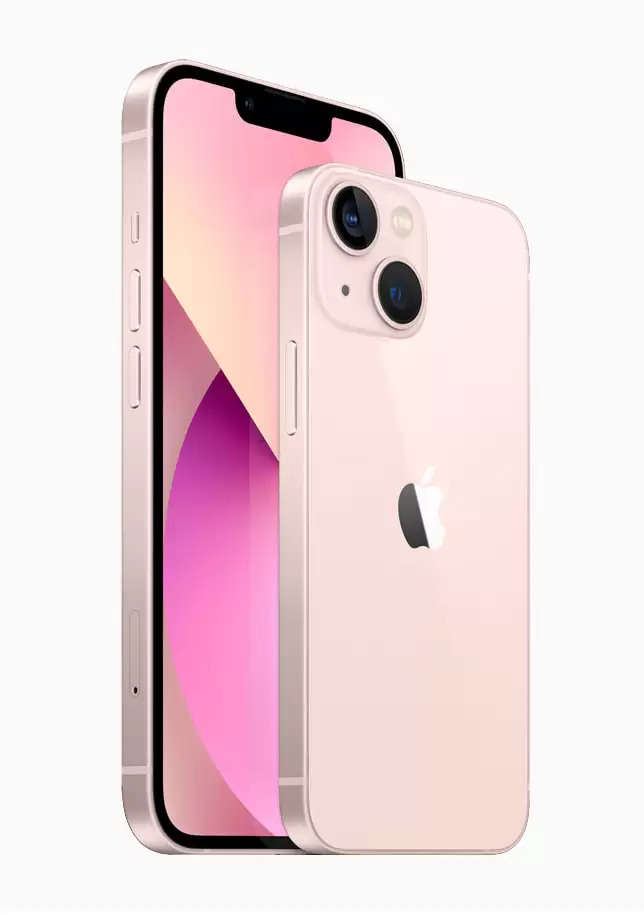 Apple iPhone 13 Mini is currently available at a discounted price of Rs 64,999 for the base model with 128GB storage capacity and the e-commerce platform. Apple iPhone 13 series was launched in India in 2021 at a starting price of Rs 69,900. Currently, Apple's official website is offering the Apple iPhone 13 Mini with 128GB of storage for Rs 69,900. Buyers can further reduce the price of the smartphone as Flipkart is offering up to Rs 19,000 off on the exchange of your old smartphone. Also, there is 5% off on Flipkart Axis Bank Credit Card.

Apple iPhone 13 Mini features a 5.4-inch Super Retina XDR display and is powered by the company's flagship A15 Bionic chipset. The smartphone supports a 12MP dual rear camera setup with 4K Dolby Vision HDR recording. It also gets a 12MP TrueDepth front camera with Night Mode. The company claims that this device offers up to 17 hours of video playback.