Apple Watch SE 2 will come with an ECG sensor and better audio quality, price and specifications revealed before the launch 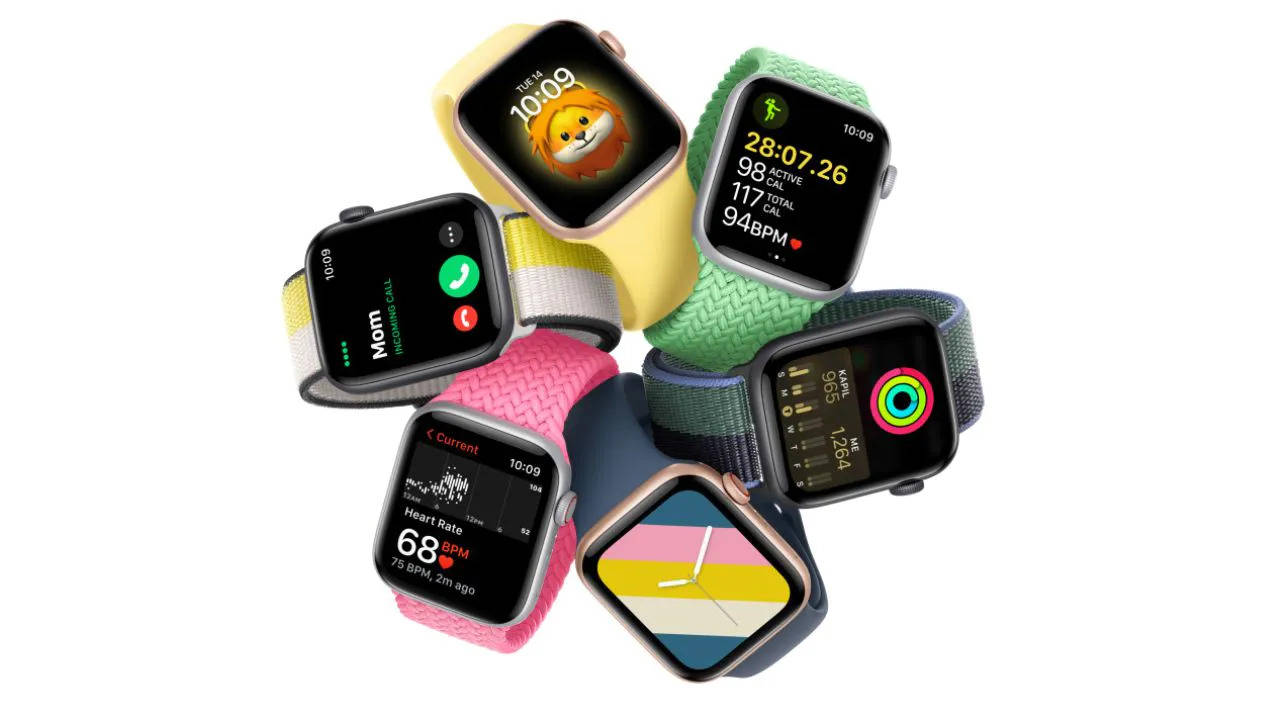 This is a symbolic photo.

The company is planning to launch a new edition of its Apple Watch SE series. The specifications and price of the upcoming Apple Watch SE 2 have reportedly surfaced online.

Apple (Apple) Offers updated versions of its products every year. Now the company is planning to launch a new edition in its Apple Watch SE series. Upcoming Apple Watch SE 2 (Apple Watch SE 2) The specifications and price of the smartphone have reportedly surfaced online. This will be the second SE model that the company will launch this year. Apple announced the first-generation Watch SE in 2020, which will be an affordable version of the Apple Watch. Its Strategy iPhone SE (iPhone SE) will be similar. The company wanted to offer its customers an affordable version of its expensive product for those who do not want to spend a lot of money.

Along with the S7 chip, many new features will also be given in the Watch SE 2. The next generation of the Watch SE is expected to come with an always-on display, an ECG sensor, and better audio quality. The upcoming Apple Watch could have an aluminum body similar to its successor. It is also said to offer a display similar to the Watch SE. It could be equipped with a Retina LTPO OLED display with a peak brightness of 1000nits. Apple cannot change the battery capacity either. The new one can offer up to 18 hours of battery life. Watch SE 2 will come with fast charging support.

According to a report by iDropnews, the upcoming Apple smartwatch may get a price hike of $20 in the US. The quoted source claims that the iPhone Watch SE could be priced at $299 (roughly Rs. 22,770). At present, Apple Watch SE can be purchased for Rs 28,900. It was originally launched in India with a starting price of Rs 29,900. If Apple is planning to launch the new version at a higher price value, then it is likely that the Watch SE 2 will be available in India for more than Rs 30,000.

Apple Watch SE 2 will be made available in two sizes 40mm and 42mm. As of now, nothing has been said about the launch of this wearable. But, Apple can announce it in September with its new iPhone 14 series.