Another new feature will be added to WhatsApp, now it will be possible to recover the accidentally deleted chat message 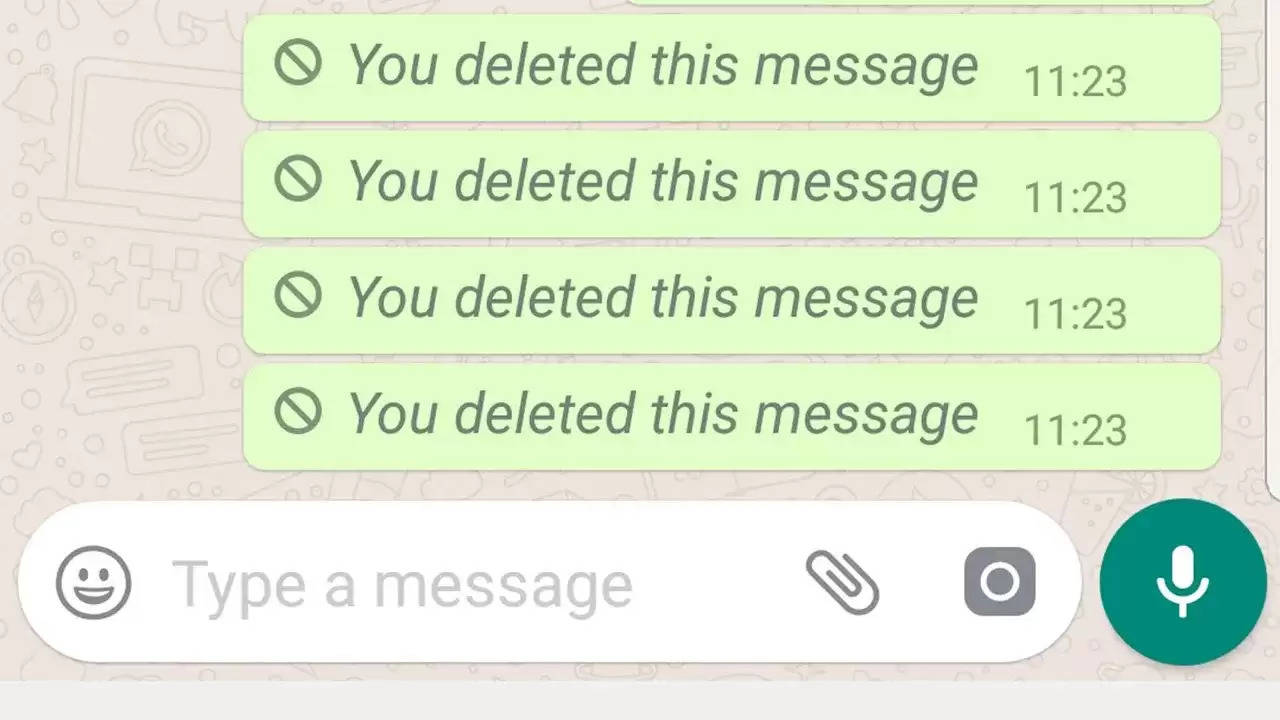 WhatsApp is constantly making new changes for the convenience of its customers. This time the Meta company has brought a new feature regarding the deleted message. Now soon deleted messages can be recovered through Undo button on WhatsApp.

WhatsApp is constantly making new changes for the convenience of its customers. Every month WhatsApp introduces some new features. This time the Meta company has brought a new feature regarding the deleted message. Now soon deleted messages on WhatsApp can be recovered again. The company can bring the Undo button with the delete button. According to the report of WABetainfo, the company can implement this feature soon.

According to the report, Meta is working on the Undo feature of its instant message app, which will help in recovering deleted messages. Right now it is being told that this feature is in its early stages. The company is currently testing it. Right now only a small group of Android beta users will experience this feature.

This feature has been added to WhatsApp’s 2.22.13.5. Can be run on the beta version only. Through this app, you will be able to use the Undo button. This button will appear at the bottom of the screen. The message that the user wants to recover by deleting, he has to press, after which this feature will appear.

When will all the users get the feature?

Right now neither the report of WABetainfo nor the company has told till when all the users will get this feature of WhatsApp. Even before this, it has happened many times that the company tests many such features but due to technical reasons, it is not implemented. The same can be said about this feature currently running in the initial phase. It is under a development process.

Working on another new feature

Apart from the Undo button, it is being said that WhatsApp is working on another new feature. The company can also soon bring a feature in which you can edit the sent message. Apart from this, the company has increased the limit of file sharing on WhatsApp from 100 MB to 2 GB.